Finance Minister Nirmala Sitharaman on Monday announced Budget 2021. She said that the country's healthcare spending would be doubled to ₹ 2,23,846 crore and added that ₹ 35,000 crore would be spent on Covid vaccines. Capital expenditure will be increased to ₹ 5.54 lakh crore, which is around 34 percent higher than last year. The government also announced infrastructure projects in several states. Will this Budget diminish the financial problems of people amid the coronavirus? Will this Budget accelerate the country's economic growth? Dr Prannoy Roy analyses with a panel of experts.

Here are the highlights of Dr Prannoy Roy's analysis: 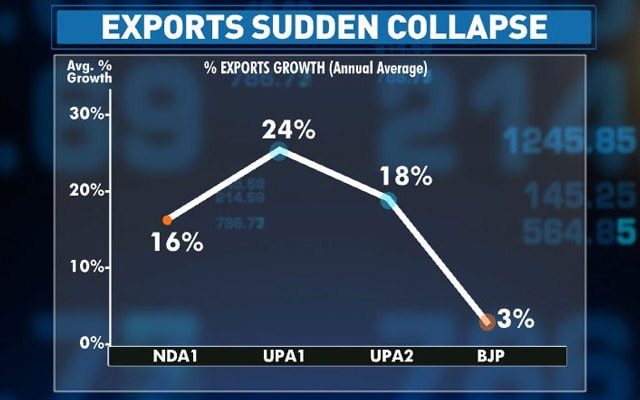 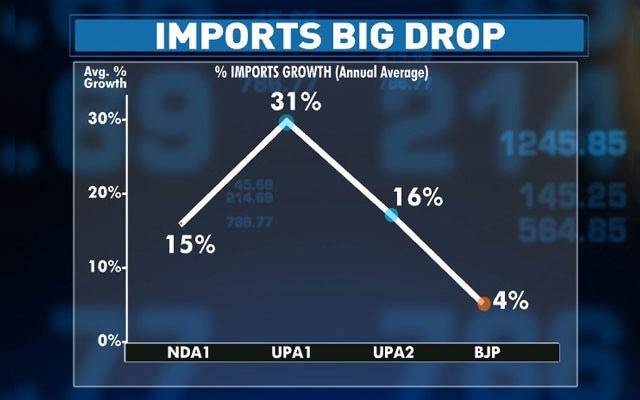 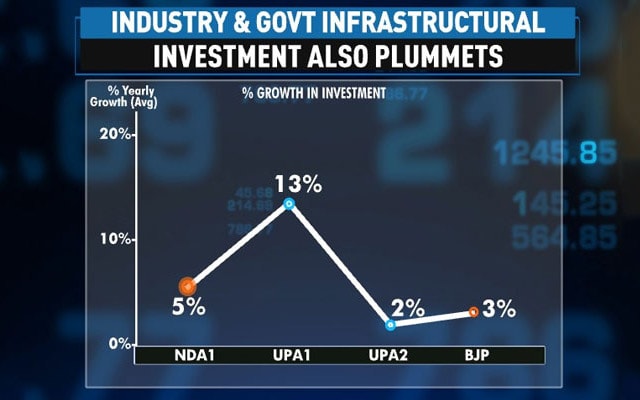 A sharp decline in industrial investment 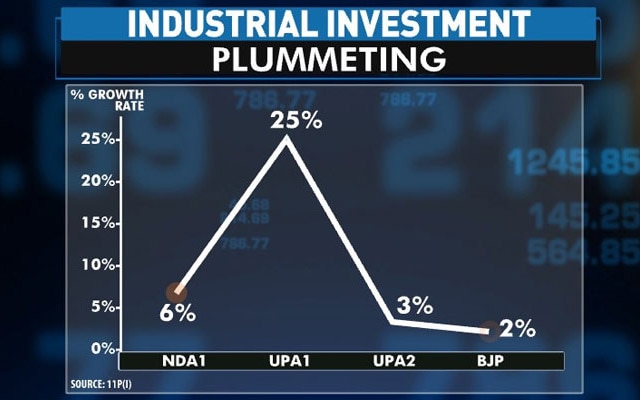 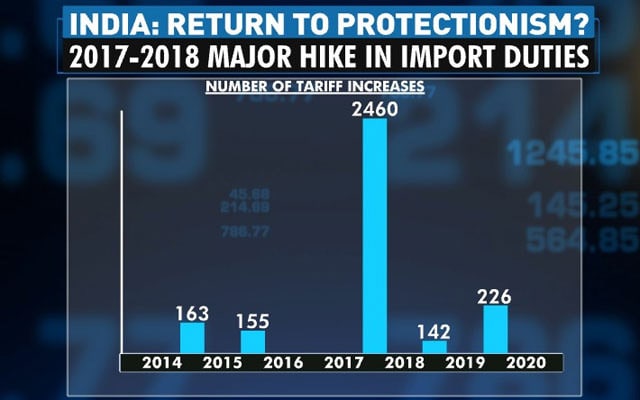 How India performed on credit and bank loans 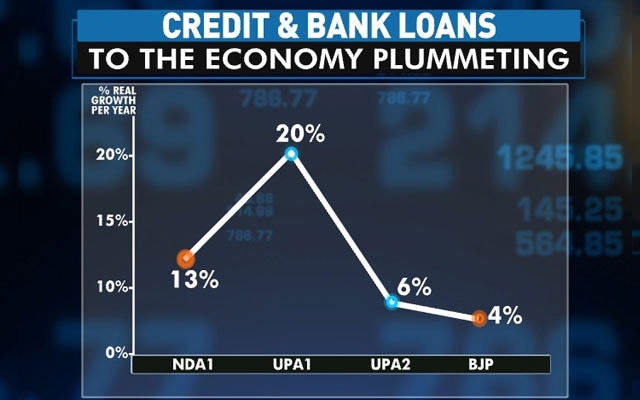 Kiran Mazumdar Shaw: For health, ₹ 35,000 crore expenditure on vaccines and ₹ 65,000 crore over 6 years is a welcome development...It is a good start but it must be a recurring thing. 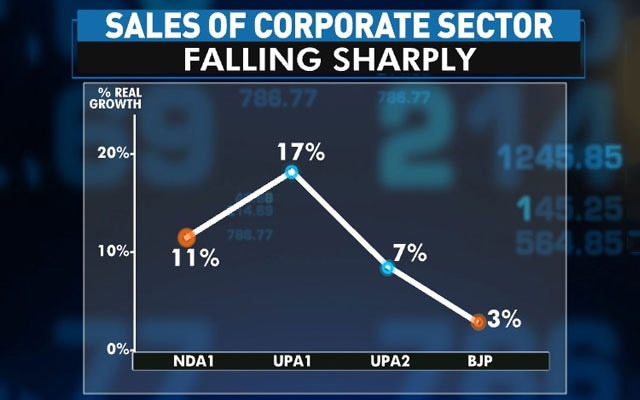 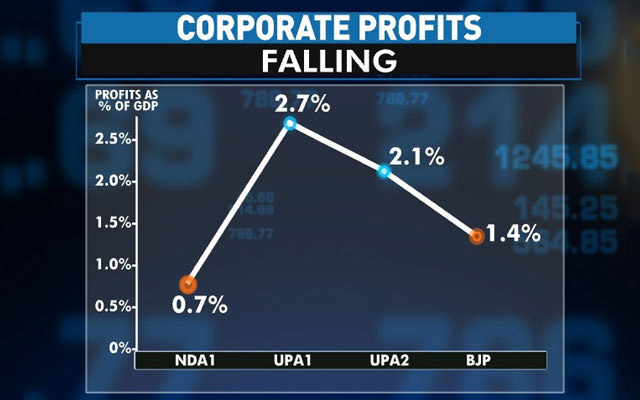 TV Narendran: (On Capex) Any incremental money coming in is good. The focus is good. The industry is optimistic because a lot of things we have been asking have been done. 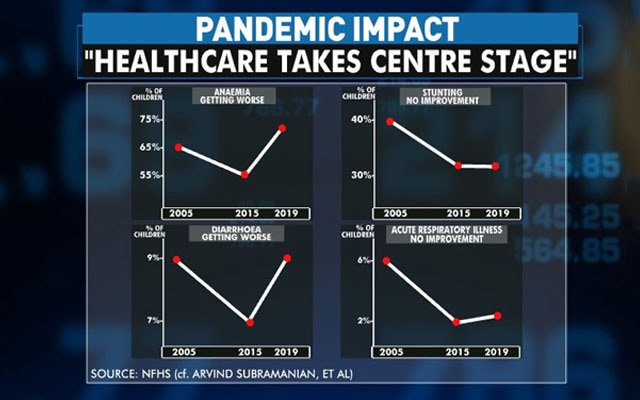 Naina Lal Kidwai: The heavy industry sectors are only now beginning to pick up. Infrastructure spending will certainly help it. Many have used the Covid period to cut costs. 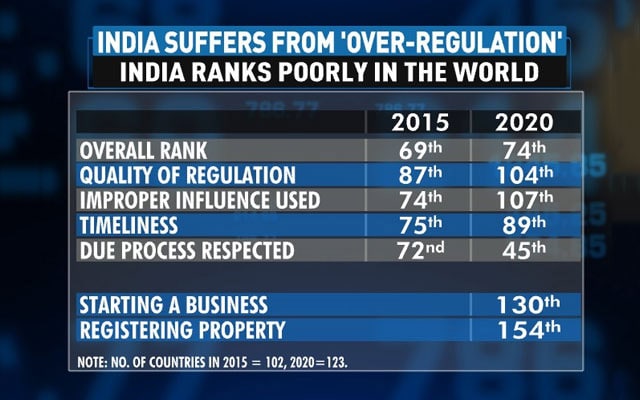 Mukesh Bhutani: We don't have any shocks in this year's budget. The government is reducing tax litigation. 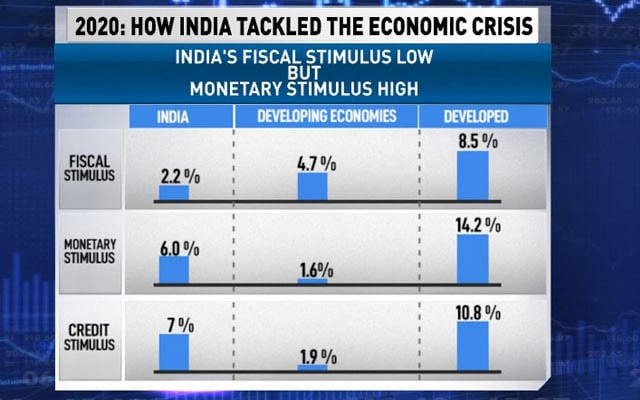 Naina Lal Kidwai: Embracing the 9.5% (fiscal deficit) figure was a courageous step. I am hopeful revenues will pick up as we have seen in GST collections. 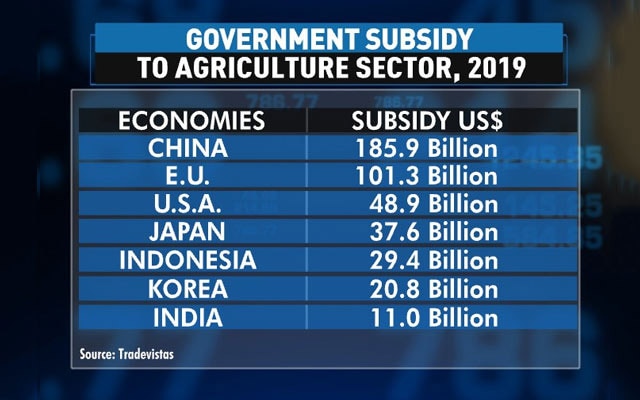 Omkar Goswami: This government talks about disinvestment but simply can't do it

Amit Mitra: There is a fundamental problem with this government's approach. 7 quarters of decline before Covid - because they don't know macroeconomics. During Covid, I wrote to the Finance Minister and said please spur demand. But they are supply-side people. They have a fundamental lack of macroeconomics...This is an anti-federalist budget.

Omkar Goswami: The positives -- the speech lasted less than 2 hours. Speech was far more coherent. There hasn't been too much fudging of the fiscal deficit numbers.

Omkar Goswami: I am concerned that the gross tax revenue is over 16% over last year. GDP growth is 14.4%. That kind of elasticity hasn't happened in India.

- Even though we have talked so much about defence, there is no increase in outlay except 9% capex for Army.