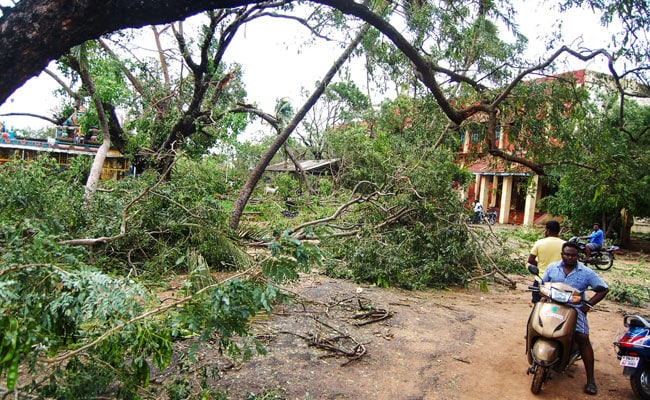 Chief Minister K. Palaniswami said the death toll due to the cyclone has gone up to 46.

He also said the death toll due to cyclone has gone up to 46.

In a statement issued here, Mr Palaniswami said a solatium of Rs 10 lakh will be given to the families of the dead, Rs 100,000 to those who are severely injured and Rs 25,000 for those who have suffered minor injuries.

He also listed out the amount of compensation to be paid for those who had lost their homes, household items, livestock, crops, coconut trees and others.