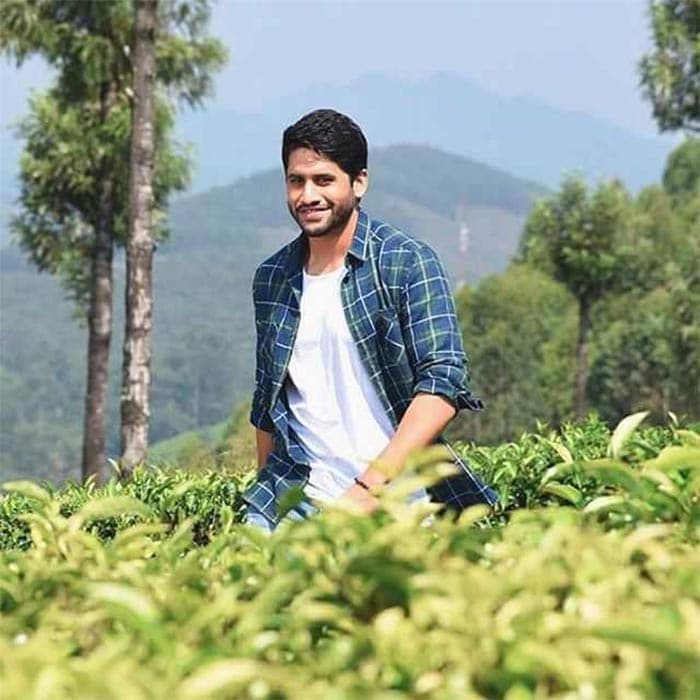 Naga Chaitanya was born on November 23rd 1986 in Chennai, Tamil Nadu. His parents are actors Akkineni Nagarjuna and Lakshmi Daggubati. His maternal uncle Daggubati Venkatesh and cousins Rana Daggubati, Sumanth and Sushanth are also actors. Naga Chaitanya's parents got divorced when he was a small child. Naga has one half-brother Akhil Akkineni. 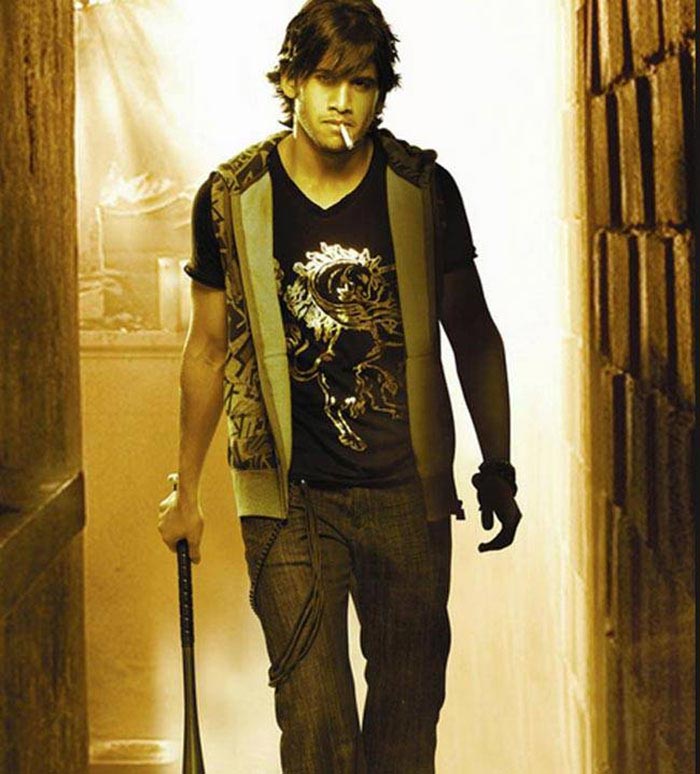 Naga Chaitanya debuted in 2009 with the film Josh, directed by Vasu Varma, in which he played the role of a college student. Chaitanya won the Filmfare Award South for Best Male Debut. 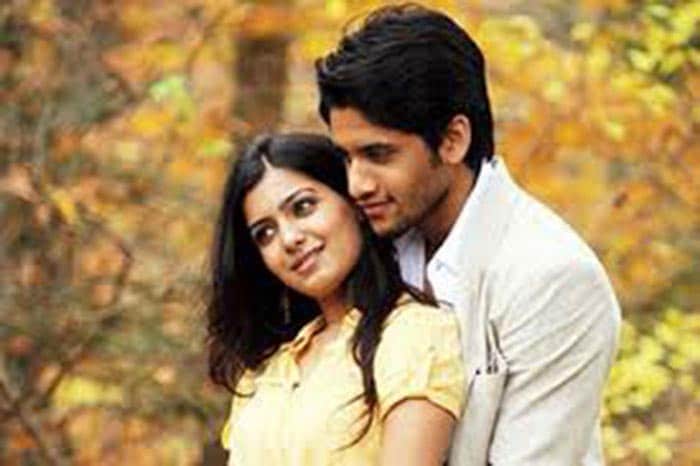 Naga next starred in the romantic film Ye Maaya Chesave, directed by Gautham Menon, which was the simultaneously shot Telugu version of the Tamil film Vinnaithaandi Varuvaayaa, with a different cast and climax. He played the role of a Hindu-Telugu assistant director who falls in love with a Syrian Christian Malayali girl. The film was a hit at the box office. He also received a nomination for Filmfare Award South for Best Actor Male. 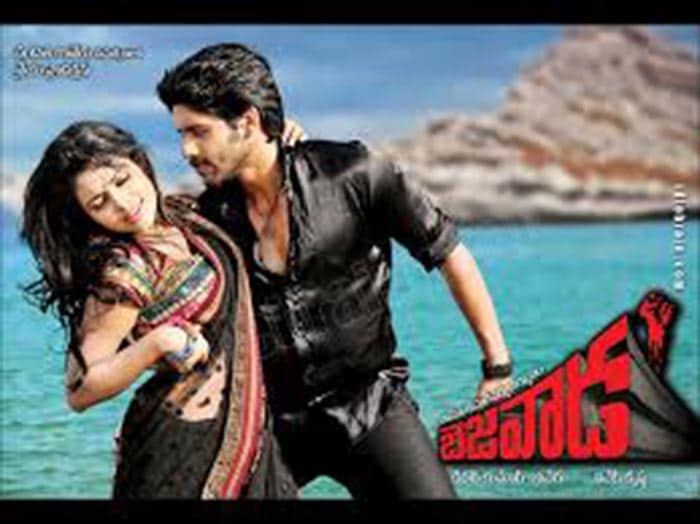 Naga Chaitanya's next film was Dhada, directed by debutante director Ajay Bhuyan. The film's story was based on an engineering graduate student who was to complete his studies in the US and return to India in another 10 days. His next release of the year was Bejawada, directed by Vivek Krishna. The film saw Chaitanya portraying the role of a college student-turned-gangster. The film received negative reviews, with critics calling it the worst film of Chaitanya. 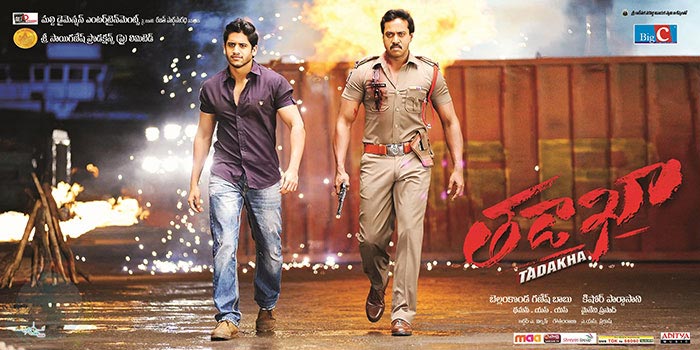 Chaitanya's next film Tadakha, was an official remake of N. Lingusamy's Tamil action film Vettai. The film was a Super Hit at the box office, giving the actor a much needed break. 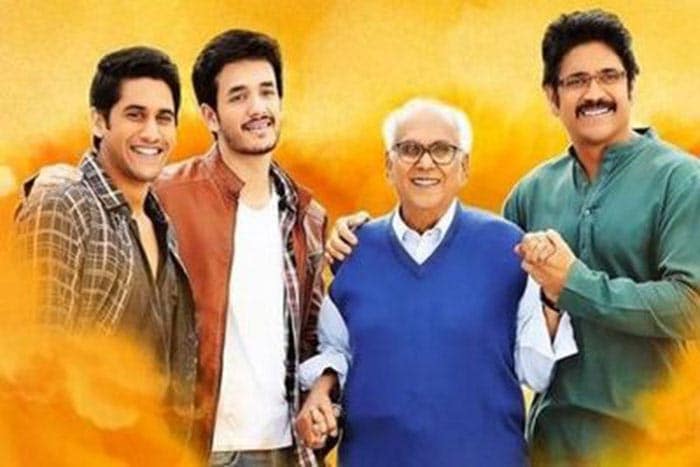 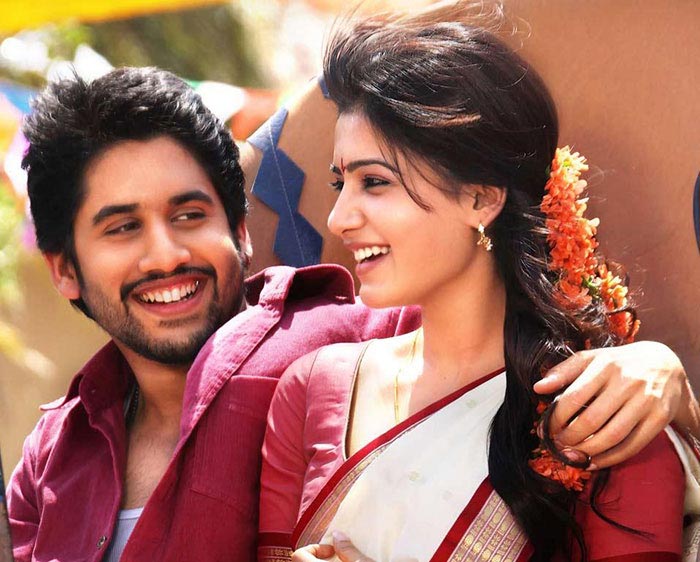 His next release was the political-drama Autonagar Surya, directed by Deva Katta, in which he played the role of Surya, a skilled mechanic. Upon release, the film received mixed reviews from critics, who however appreciated Naga Chaitanya's performance in the film calling it one of his best efforts. The film still managed to do well at the box office. 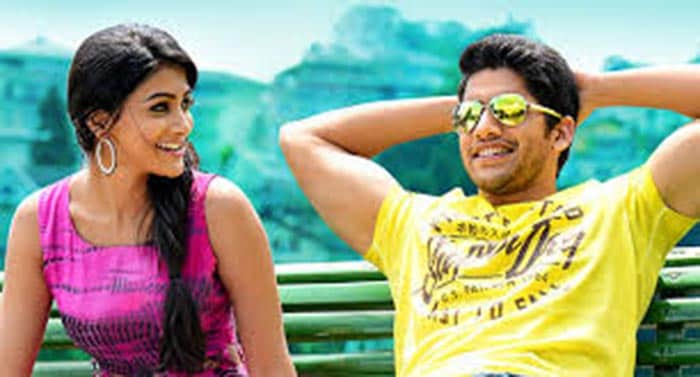 Chaitanya starred in Oka Laila Kosam, a romantic film for Chaitanya and his performance in the film was well appreciated by critics. 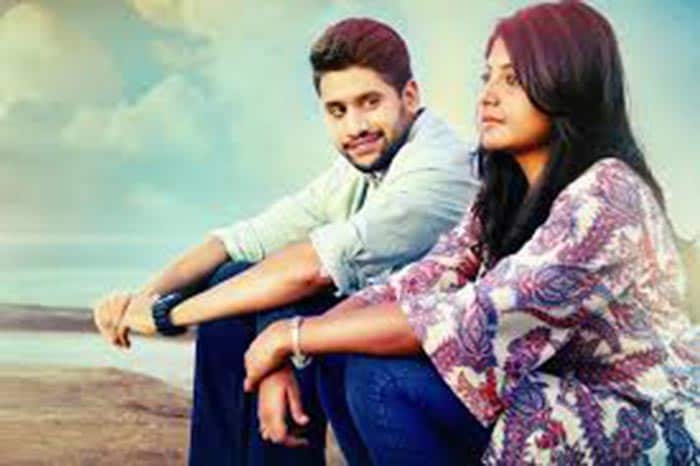 Later on that year, he was brought aboard for Gautham Menon's bilingual romantic thriller film Sahasam Swasaga Sagipo, which won him further critical acclaim. 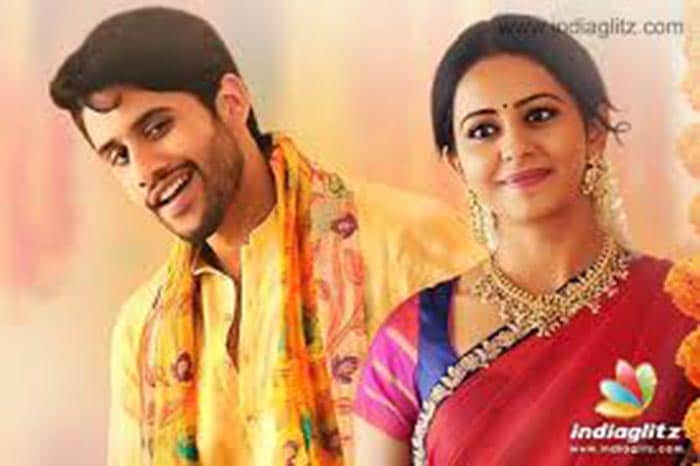 In May 2017, Rarandoi Veduka Chudham, a family-entertainer, released and went on to become a box office blockbuster and brought further acclaim to Chaitanya's performance. 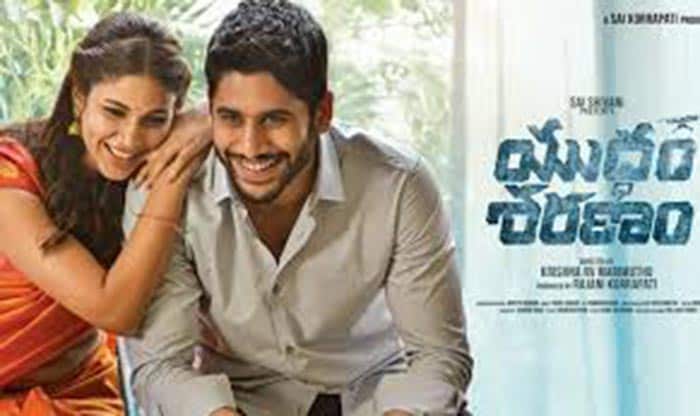 Another film of his, Yuddham Sharanam, has been released on 8 September 2017. 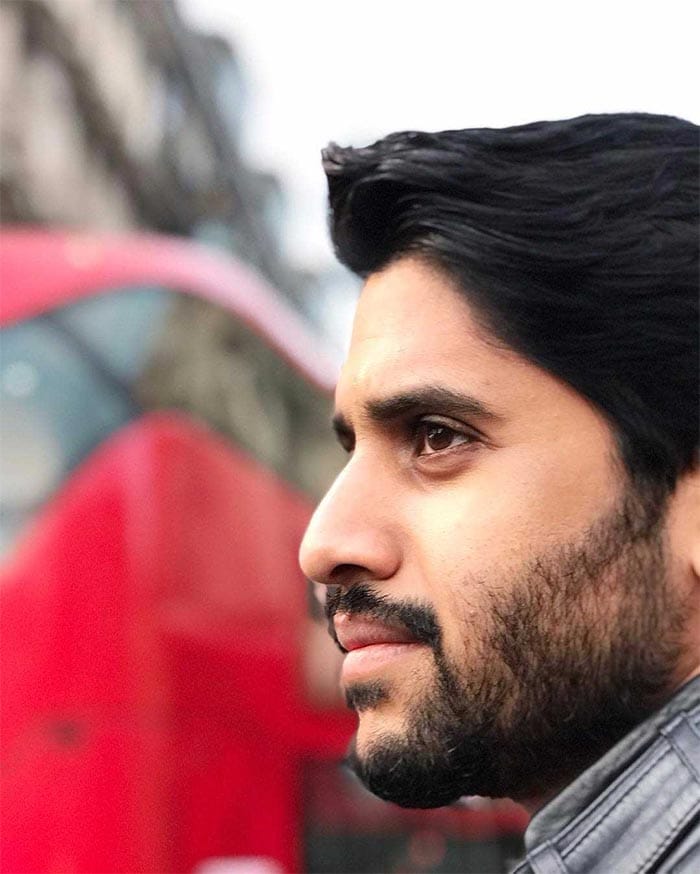 He won the Nandi award for Manam in the category of best supporting actor for 2014. 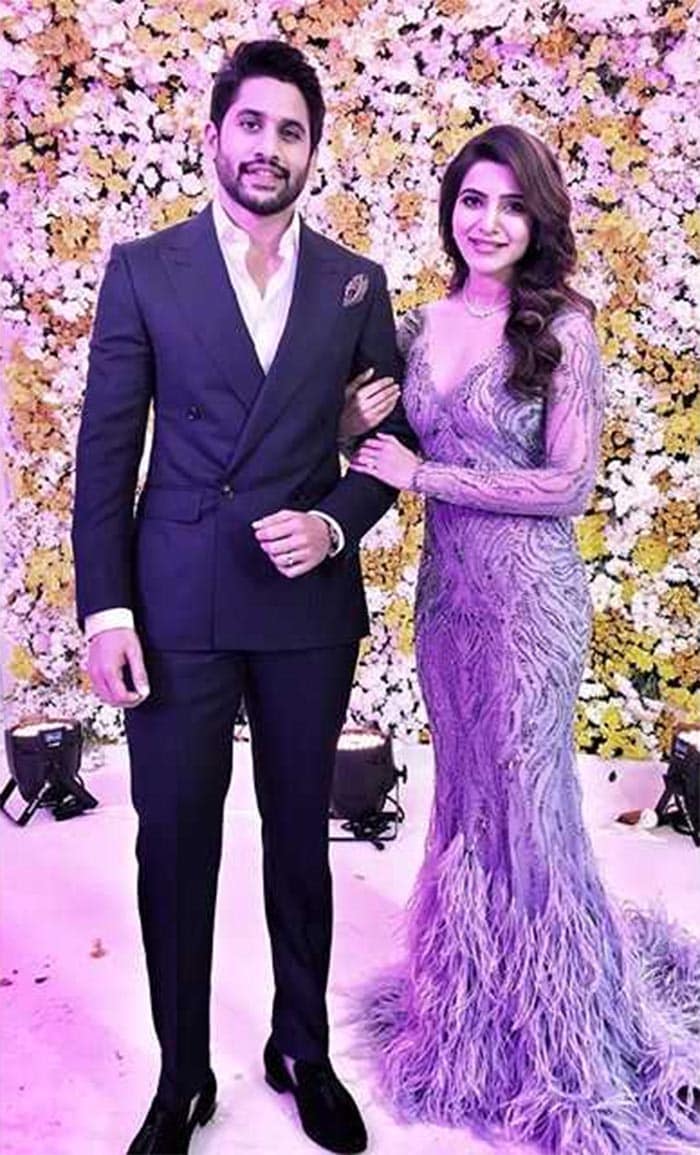 Naga Chaitanya got engaged to actress Samantha Ruth Prabhu on January 29th, 2017. Samantha, was born in a Christian family to Telugu father, Joseph Prabhu and Malyali mother, Ninette Prabhu. Chaitanya and Samantha tied the knot in Goa, performing a Hindu religious ceremony on October 6th and a Christian ceremony on October 7th. They're known as "Chaysam" by the fans.