Birthday Bumps For Nimrat Kaur: At 33, She's Having the Time of Her Life

Here's a pictorial recap through Nimrat's life as she celebrates her 33rd birthday. 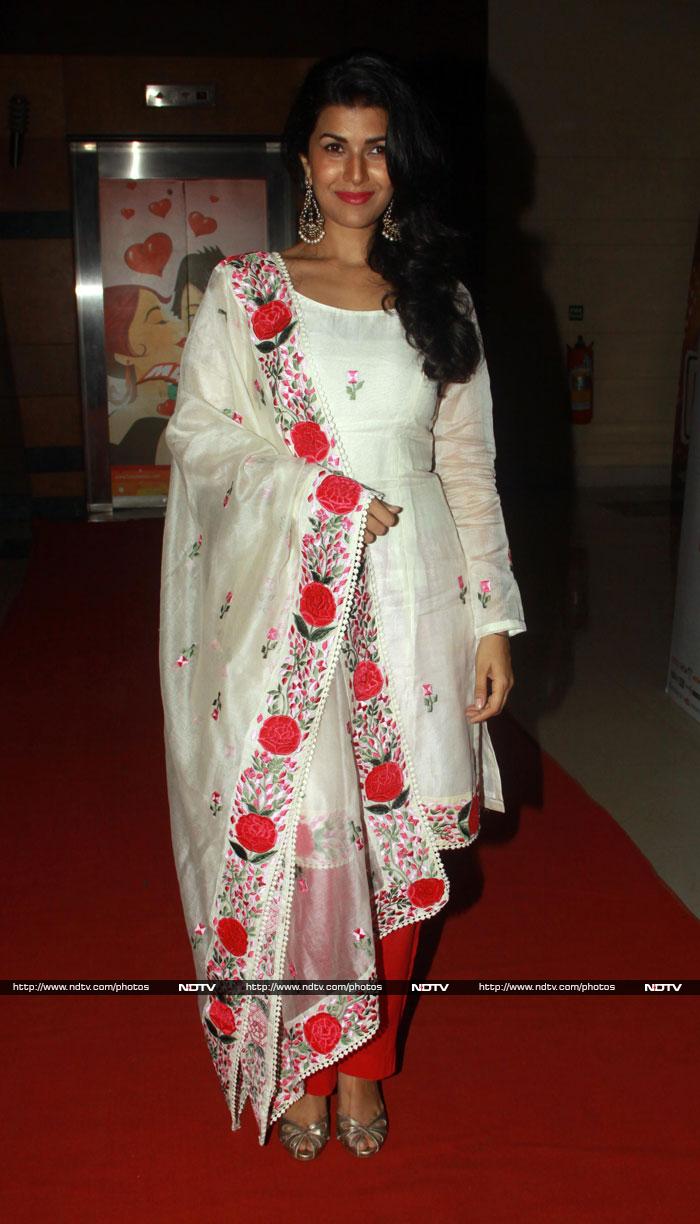 Just a couple of years ago, almost nobody knew Nimrat Kaur by name. Now, she's rubbing shoulders with the great and good of Hollywood. Her meteoric rise to international stardom might have been scripted for reel - instead it proves that sometimes fairytales do come true for real.

Here's a pictorial recap through Nimrat's life as she celebrates her 33rd birthday. 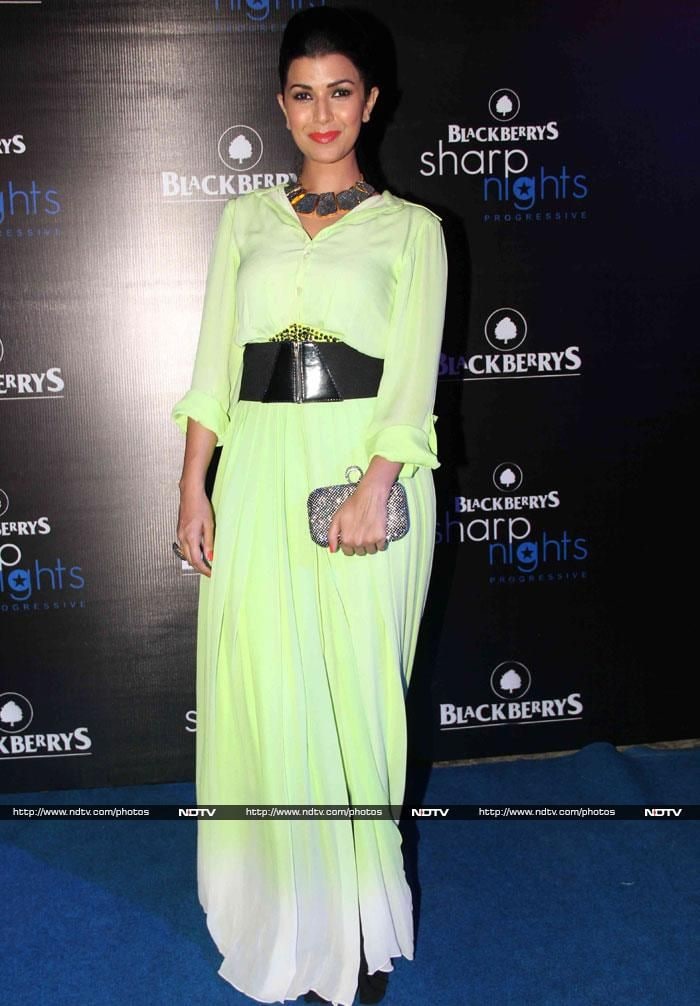 Nimrat Kaur was born on March 13, 1982 in Rajasthan's Pilani district in an army family. She went to school in Punjab, but tragedy struck when she was 12 - her father was killed in a terrorist attack in 1994. Nimrat, her mother and younger sister then moved to Noida where she studied at Delhi Public School and later graduated from the Shri Ram College of Commerce. 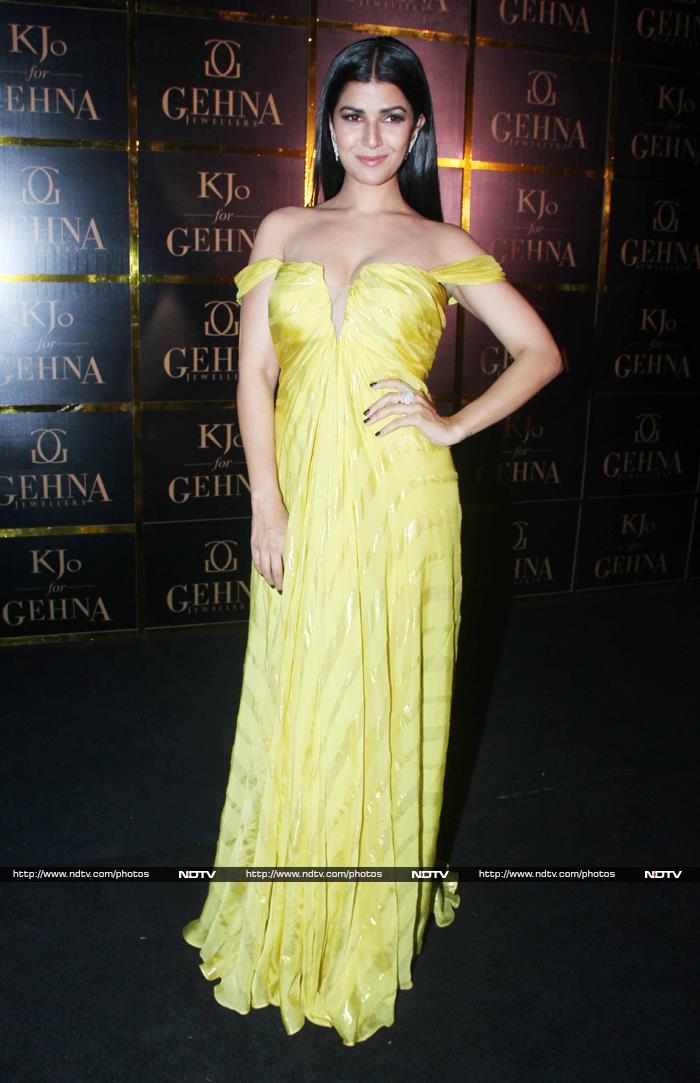 Nimrat began her showbiz career as a model in Mumbai before making a transition to theater.

In 2004, she appeared in the music videos for two songs, Tera Mera Pyar by Kumar Sanu and Yeh Kya Hua by Shreya Ghoshal.

Nimrat made her film debut with a small role in the 2006 Hollywood epic film, One Night With the King. She played a character named Sarah and was part of a cast that included Peter O'Toole and Omar Sharif. 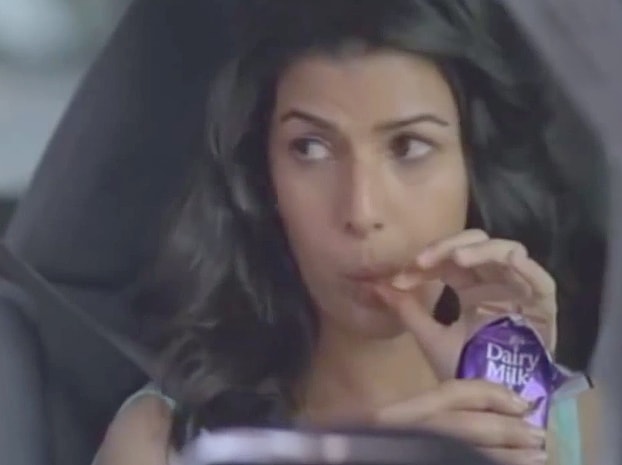 Back home, Nimrat was best-known as the model for Cadbury Silk chocolate. 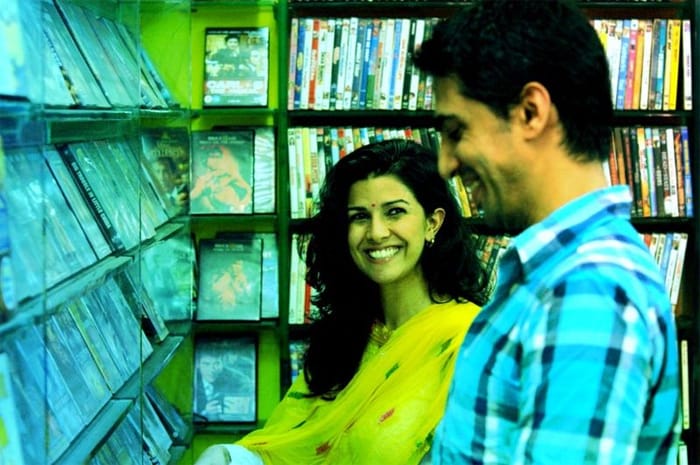 Bollywood came calling with 2012 film Peddlers , produced by Anurag Kashyap and screened at Cannes. The film, which dealt with drug trafficking, was well-received and co-starred Gulshan Devaiah and Kriti Malhotra. 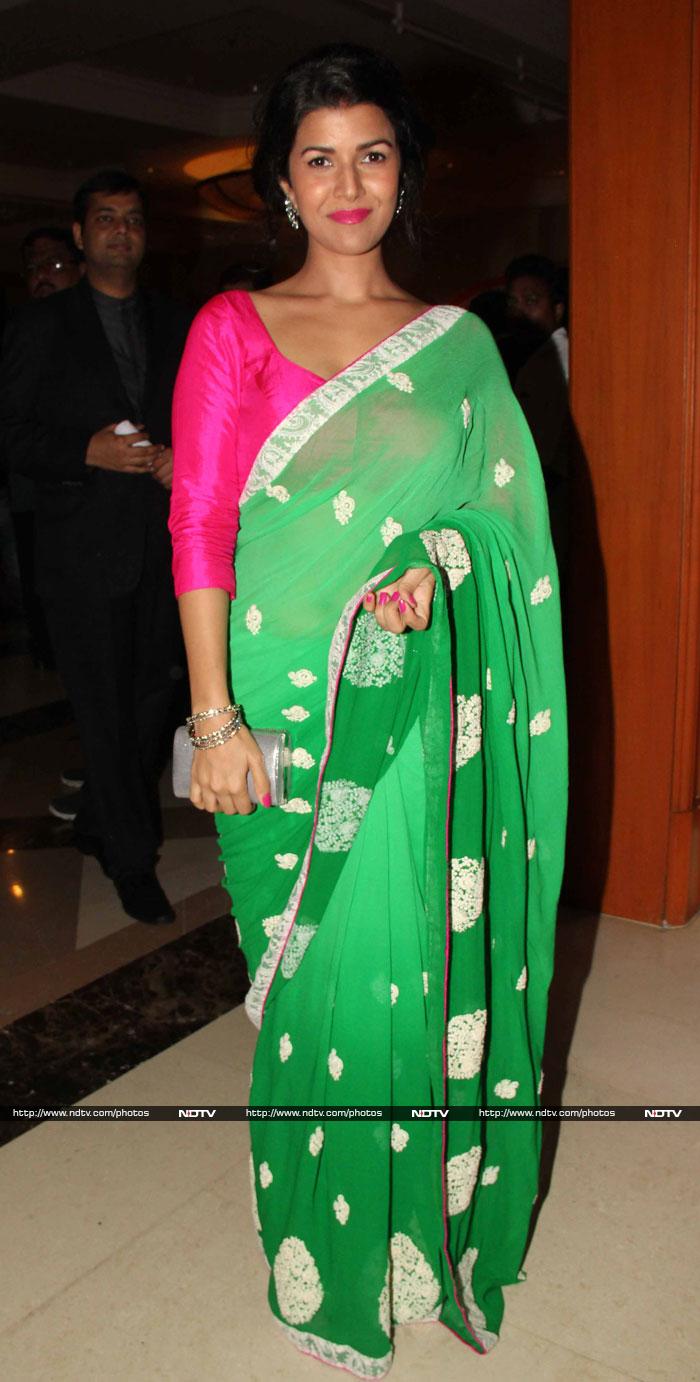 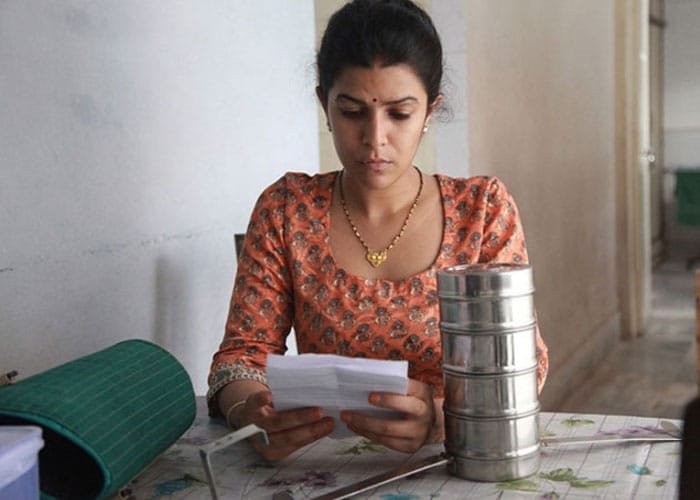 But it was The Lunchbox, opposite Irrfan Khan and Nawazuddin Siddiqui, that made Nimrat a household name. The film, which did extremely well at the box office, was also screened at the 2013 Cannes Film Festival and Nimrat received rave reviews for her endearing portrayal of a lonely wife who befriends an older man preparing to retire after an exchange of letters couriered by Mumbai's dabbawallahs. 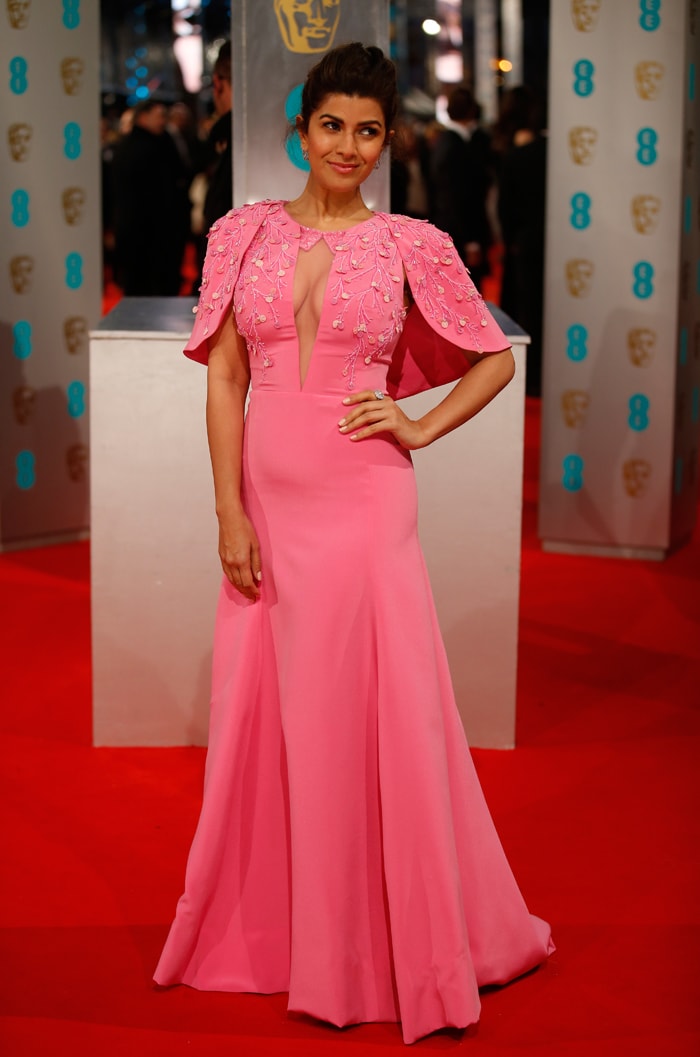 A BAFTA nomination for The Lunchbox took Nimrat to a red carpet crowded with celebrities this year. The Lunchbox didn't win but Nimrat got to present an award and also had a close encounter with footballer David Beckham who almost trod on her dress. 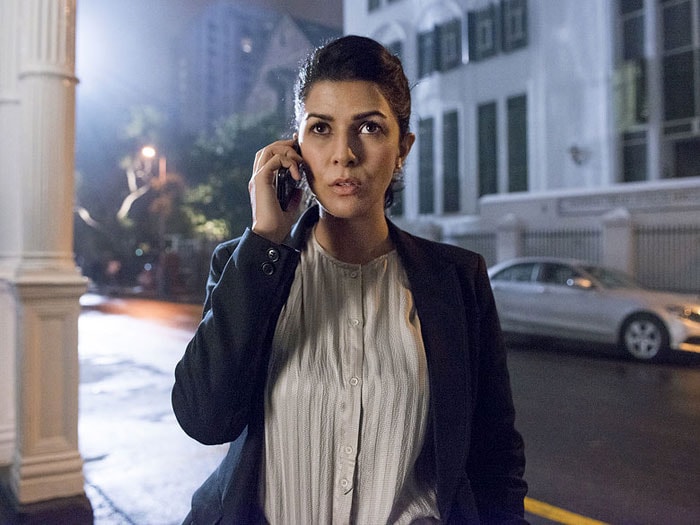 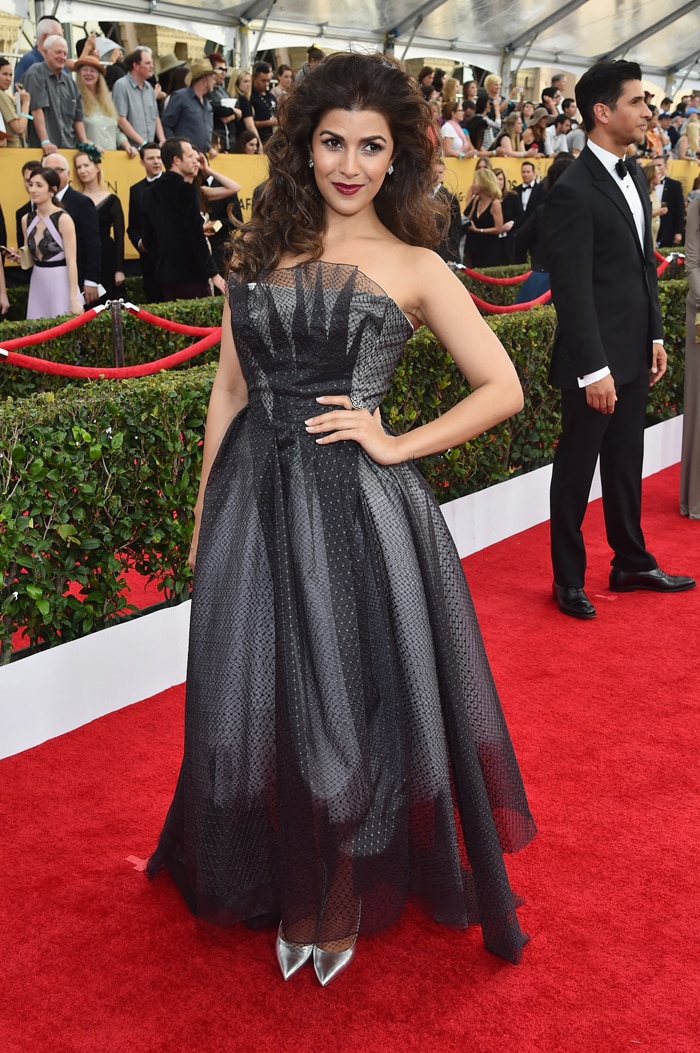 This year, at the SAG Awards, the actress was nominated as part of the Homeland cast for Outstanding Performance by an Ensemble in a Drama Series and was also awarded a certificate for her work in the show. 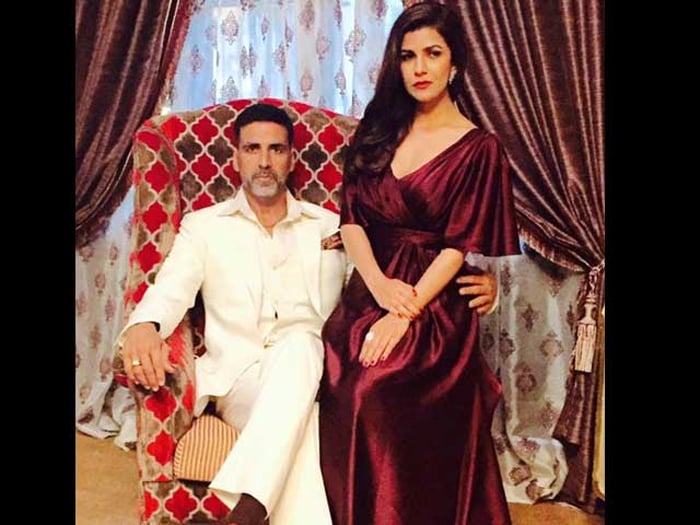 Nimrat has reportedly bagged a role in Saurabh Shukla's yet-untitled psychological drama opposite Rajkummar Rao. She has also begun shooting with actor Akshay Kumar for Airlift which will release in 2016.

Here's wishing Nimrat a very happy birthday and a great year ahead.