The only person my father, Jaswant Singh, called on after being expelled from the BJP over authoring Jinnah's biography was his friend, mentor, guide, and every other term of affection that befits the unique relationship he shared with the man India knew as Atal Bihari Vajpayee. Despite his ailing condition, Mr Vajpayee shared his anguish and pain of expulsion. The mood was dreary, and Mr Vajpayee said words to my father that cannot be recounted in public. One was incapacitated by health, another by the bizarre twist of an unread book, but both were joined by their shared pain and enduring friendship.

Father would often remark that Indian politics has never seen a friendship like that between Mr Vajpayee and LK Advani. In terms of longevity, trust and transparency, Indian politics has indeed not witnessed a friendship like these two giants. Unlike the transactional nature of current political friendships, this was born out of an ideological commitment and a personal equation that lasted more than six decades of trials, tribulations and triumphs. Despite taunts from their respective camps and followers, "ABV" and "LKA" remained steadfast in their trust in each other - truly unique in more ways than any other political partnership India has seen, or likely to see in future. 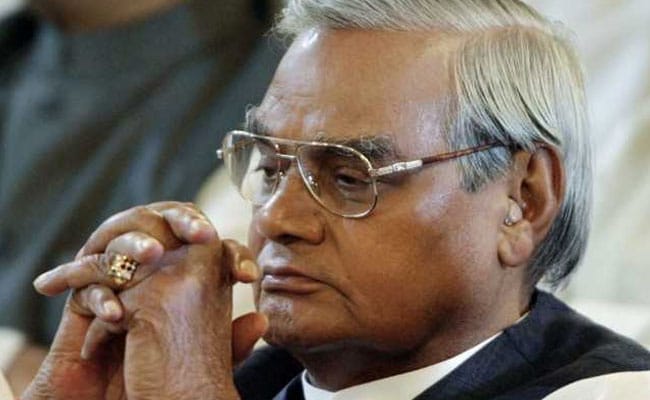 Despite coming from a completely different social background, upbringing, and ideological moorings, Father found a fit in this friendship that lasted till earlier this week when Mr Vajpayee breathed his last. Despite the fact that the two had not met for the last four years, it was apparent that the friendship endured, for the respect that cemented it will not erode any time soon. Father could not meet Mr Vajpayee because both were incapacitated by their respective physical conditions. Mr Advani, the only one who can and does visit his old friends gets deeply emotional every time he does so.

There was nothing in their respective backgrounds that could possibly prepare Father and the former Prime Minister for this friendship. Mr Vajpayee came from a family of teachers who had moved to Gwalior, while father came from a feudal family in what was Mallani, now a part of Barmer district in Rajasthan. Even as the former went through the state education route, father attended a posh boarding school before embarking on a military career. English was his medium of education; chaste Hindi was Mr Vajpayee's platform. Yet the two found a means of communication that continued to bring them closer over more than 40 years of association.

The root of that closeness in fact lies in Gwalior itself. And the person who brought Father into close contact with Mr Vajpayee was himself somewhat of an enigma in Indian public life, the late Sardar SC Angre. Related to Father since both married into the same family, Angre Sahab, as he was fondly called, introduced father to Mr Vajpayee in a non-political manner, although the two had met in public before. That familial setting of the introduction changed how Mr Vajpayee and Father would hit it off in future, even as Angre Sahab distanced himself from public life.

Mr Vajpayee's ideological mooring was in the Arya Samaj and then the Rashtriya Swayamsevak Sangh. From there began his life on the public stage through secondment to the Jan Sangh. At which time, Father was still a cadet at National Defence Academy. The age gap of more than a decade between the two was telling in where each was then active. It was at this stage of his life that Father came under the influence of C Rajagopalchari's Swantantra Party. And that belief in minimal state and freeing the economic potential of the people remained at the core of his beliefs. So much so that he was able to convince Mr Vajpayee, when Prime Minister, to go for greater economic reforms than had hitherto been attempted. 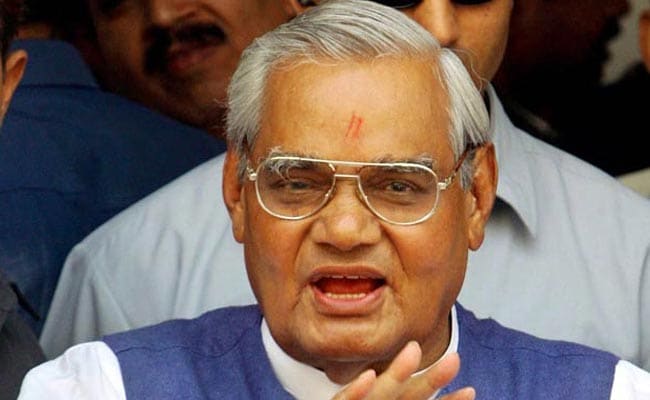 Despite differing social and educational backgrounds and ideological roots, the two cemented their friendship through a common love for the 'word'. Literature, books, verse, prose, and the beauty that is produced from this confluence, was the glue that brought them in closer contact. Simple affection was buttressed by a growing intellectual compact between the two. Which in a sense makes this friendship even more unique than that of Mr Vajpayee and Mr Advani. They at least came from the same ideological space, although from contrasting urban cultures of Gwalior and Karachi. In Father's case, he was really an 'outsider', and some would use that label on him many years into the friendship.

It goes to the credit of Mr Vajpayee that he remained deeply committed to the friendship, despite taunts from some who believed that only their brand of patriotism was kosher. All else was 'haram'. But that was what made Mr Vajpayee different. His deep sense of intellectual security enabled him to create a space where many could grow and express themselves. This conviction in the self, and the security that it gave, also gave him a grace to tolerate this space for all. It was a rarity that has now gone with him. 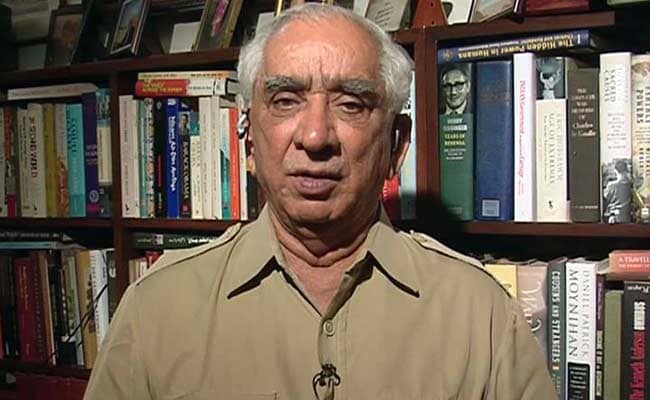 The space that he gave his colleagues also led to a spate of jokes about Father functioning as his 'Hanuman'. Especially when it came to dealing with recalcitrant allies Mamta Banerjee and the late Jayalalithaa. His constant short-notice flights to pacify Jayalalithaa earned him this sobriquet. Father also became the butt of jokes for the number of GoMs (Group of Ministers) that he came to head on orders from his boss, his mentor and friend, Mr Vajpayee. But all of this was possible because Mr Vajpayee decentralised and had trust in his colleagues to handle and deliver. And it was the same trust that led to this friendship that people now speak about, and see through old photographs and footage.

I, however, don't have enough trust in medical science to break the news to Father . Although the military and medical science have done a remarkable job in keeping him going for more than four years, he remains very low on response levels. This friendship was such that even in his current condition, he may sense the loss on being told that Mr Vajpayee has passed on. It is a risk I cannot take.

The author is a BJP MLA from Shiv (Barmer, Rajasthan) and Editor of Defence & Security Alert.