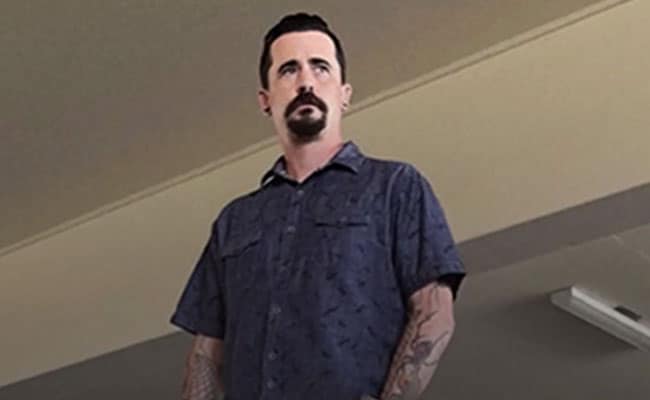 Derrol Murphy flies into a rage when he hears people chewing.

A man who flies into a rage at the sound of chewing hasn't been able to talk to his family for years, thanks to his rare condition. Derrol Murphy suffers with misophonia, a mental disorder which causes certain noises to trigger heightened emotional responses, reports the Mirror. These responses can range from panic to rage. The 41-year-old from California says he has not been able to speak to his family for four years.

"I thought I was crazy for many years. Little noises would make me just fly into a rage," said Mr Murphy, a graphic design production manager from San Diego, to the New York Post.

"It's definitely made dating interesting, and I haven't been able to speak to relatives for years as the throat clearing would make situations tense," he said.

Simple noises like chewing and clearing one's throat can anger Mr Murphy, who claims that he has nearly assaulted co-workers over the sound of a pen clicking. He adds that his condition has made it difficult for him to date or have normal relationships.

"I'm not an aggressive person, noises just anger me. I've had to walk out on dates if they are chewing really loudly, my face gives it away - I pull a look of disgust I can't hide," he said, according to the Mirror.

Mr Murphy wears headphones for three hours a day and is hoping to raise awareness about his condition. Watch the video above to find out more.

Two Brothers In US Catch Over 10-Feet-Long Alligator, Officials Say It Could Be 100 Years Old