Why This Country Has Over 50 Ghost Cities

Here's why China has so many underpopulated cities 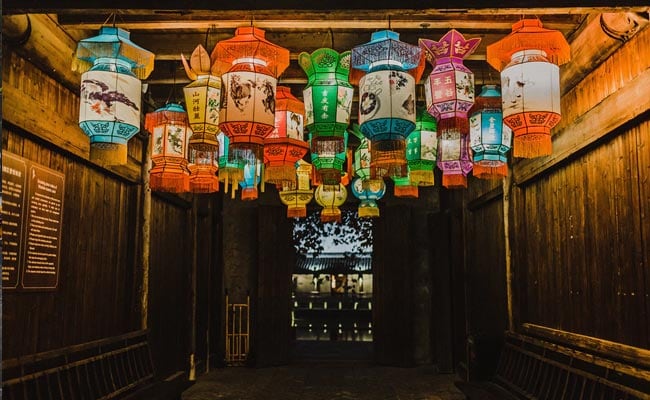 China has dozens of ghost cities with very few residents.

The ghost cities in China have it all - high rise apartments, lakes, roads, shopping centres. The only thing missing is the inhabitants. Today, China has more than 50 underpopulated ghost cities. These cities, designed for millions to live in, are today populated by only a few thousand residents in each.

So why does China have dozens of ghost cities? How did they come up? A video by Insh sheds some light on this intriguing question.

Over the last several decades, China experienced rapid economic growth. Today, it is one of the leading economies in the world.

However, to keep all the jobs from going to the coastal cities, China built up its rural areas.

"Local governments around the country tried to juice and stimulate their economies by building more infrastructure and stimulating the property market," Dinny McMahon, author of China's Great Wall of Debt, explains to ABC.

But their plans proved to be too ambitious, and today, cities designed for millions are inhabited by only a 100,000 people, as most people did not want to move to a completely new and unproven city.

However, the government doesn't think this will last forever. As neither China's economic growth and nor its population growth are slowing down, they are hopeful that their ghost cities will be inhabited and running soon.