Rohingya Family Being Questioned In Kerala, May Be Sent Back To Camp

The family of five had reached Thiruvananthapuram from a Rohingya camp in Hyderabad by train and left for Vizhinjam by foot. 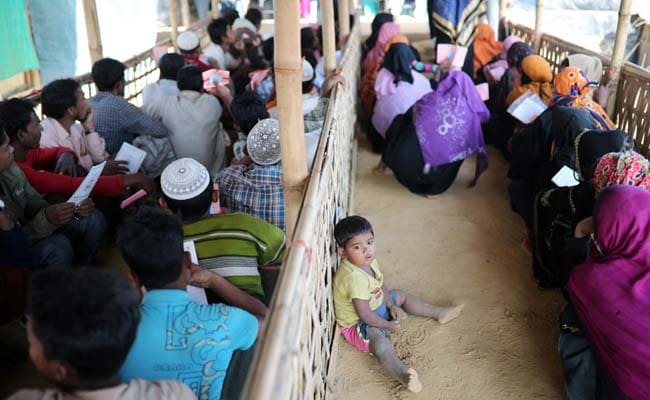 A family of five Rohingya Muslims, who reached Thiruvananthapuram, is being questioned by Kerala police in a coastal village of Vizhinjam.

This comes days after the Centre directed the states to be cautious and observe the movements of the Rohingya, citing national security.

The family of five had reached Thiruvananthapuram from a Rohingya camp in Hyderabad by train and left for Vizhinjam by foot. Since 2012, they had lived in Delhi and told police that they have moved to Kerala in search of better livelihood.

According to sources, police is likely to send them back to the camp in Hyderabad, especially since they have a valid ID card from UN, recognising them as refugees.

This incident comes just days after a circular sent to various railway officials, with intelligence input of possible mass scale movement of Rohingya from the north east to Kerala via trains. But there have been no such incidents reported by the police Railway Protection Force yet.