They had also verbally insulted her over her marital status and pregnancy, the 33-year-old woman alleged. 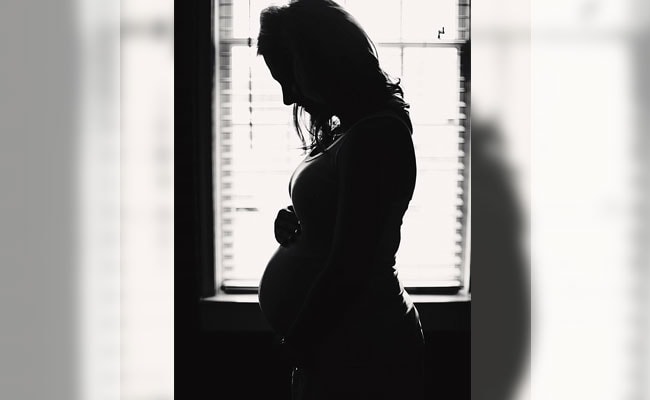 The woman had served as a daily wage staff in the institution for the last five years. (Representational)

A pre-primary teacher of a government school in Kerala's Malappuram has slammed authorities of the institution alleging that they were not permitting her to rejoin duty after maternity leave.

They had also verbally insulted her over her marital status and pregnancy, the 33-year-old woman, who has approached the Deputy Director of Education (DDE) over the denial of job to her, alleged.

The woman had served as a daily wage staff in the institution for the last five years.

She also registered a police complaint against the school and parent and teachers' association (PTA) for the alleged character assassination and verbal abuse.

In the complaint, she has alleged that they had made derogatory remarks about her second marriage and pregnancy at a recent PTA meeting held in the school.

However, the school management refuted the allegation, saying she was a temporary staff appointed by the PTA and her removal from service had nothing to do with the remarriage or pregnancy.

"I have worked in the school till the previous day of my delivery in October last year. I had already applied for three months leave. But, when I came after the maternity leave in January, I was not
permitted to rejoin duty," she told news agency Press Trust of India.

"At a meeting held in the school early this month, the authorities had made insulting remarks on my character in front of students' parents...they have insulted my modesty... More than the loss of the job, it has hurt me more.. I cannot even face others now," she said.

Hailing from a poor background, the woman had been separated from her first husband for some time and was planning for a second marriage last year.

As the legal procedures for the divorce got delayed, she had begun to live with the man whom she was proposing to marry after their engagement.

They got legally married in June 2018 and she availed maternity leave four months after the second marriage.

The woman said even after the DDE directed the school authorities to consider her plea on "humanitarian grounds", they were not allowing her to rejoin duty.

However, a senior school official said the woman was removed as they had decided to recruit more qualified hands based on the demands of parents.

"She was a daily wage staff, recruited by PTA, to look after pre-primary children. When she had gone on leave, we had to appoint another staff. And it has nothing to do with her pregnancy or remarriage as is being alleged," the official, who does not want to be named, said.

The PTA is the appointing authority for such staff and it has all the right to end their services also, he said.

The official, however, said he was not present during the meeting, in which the woman had allegedly been insulted.

Sandhya Devi, sub-inspector, Kottakkal police station, said the woman had lodged a complaint against the head master, PTA president and some others for allegedly insulting her at the meeting.

"The investigation is going on. We will record her statement soon and take necessary action," she added.

Puppy Stuck In Commode For 3 Days Rescued In Kerala, Now In A New Home