Why This Kerala Lawmaker Says He Doesn't Want Bouquets At Events

TN Prathapan, newly elected Congress lawmaker from Kerala's Thrissur, has asked people to give him books instead of flowers and mementoes at events. 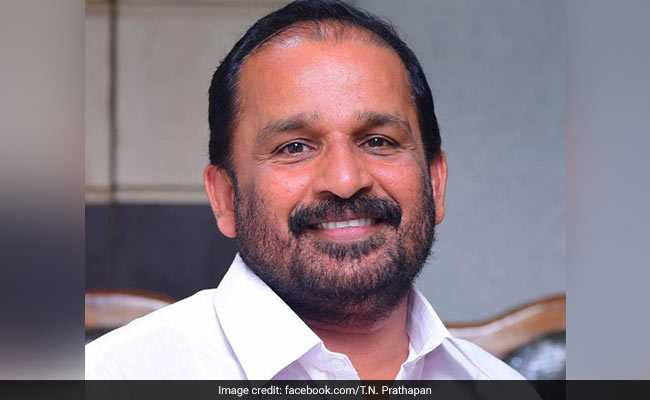 "Just give me a book with love, that will make me the happiest," TN Prathapan said.

TN Prathapan, newly elected Congress lawmaker from Kerala's Thrissur, is winning praise on social media for asking people to give him books instead of bouquets, shawls and mementoes at all the events that he attends as a parliamentarian.

"I have decided to not accept bouquets and mementoes at events. Just give me a book with love, that will make me the happiest. Knowledge is worth more than anything in this world, especially the money you spend to buy bouquets or something which lasts momentarily and will never ever give me the same joy that a book does," Mr Prathapan wrote on his official Facebook page on Saturday.

Mr Prathapan also said he wishes to build a public library for people in his native village Thalikkulam with the books he receives during his tenure.

I would like to build a public library for people in my birth village using the books I get these five years. Let's create a culture of reading. Because, as Francis Bacon says, "Reading maketh a full man," Mr Prathapan added. 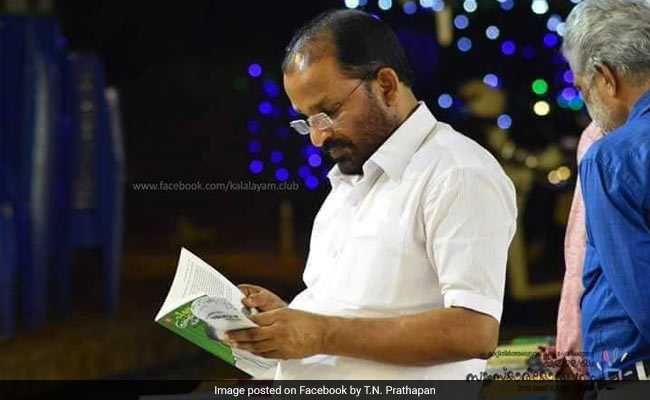 TN Prathapan said he will build a library with the books he receives.

Among those who applauded Mr Prathapan for his thoughtfulness was Congress leader Shashi Tharoor. "It's a great idea. I asked for something similar in my first year as a member of Parliament but gave up when no one followed to my request. Organisers present bouquets somewhat mechanically!" Mr Tharoor tweeted today.

It's a great idea. I asked for something similar in my first year as M.P. but have up when no one followed my request. Organisers give bouquets somewhat mechanically! https://t.co/ojpZL2ToLm

Social media users joined in soon. "A very good decision sir. Together we can build a better reading environment," a Facebook user wrote. Another user said, "It is a marvelous thought. Expect more such wonderful decisions throughout your tenure."

T.N. Prathapan, a three-time legislator won from Thrissur by 93,633 votes, defeating the BJP's Suresh Gopi. He is also the National Chairman of All India Fishermen Congress.