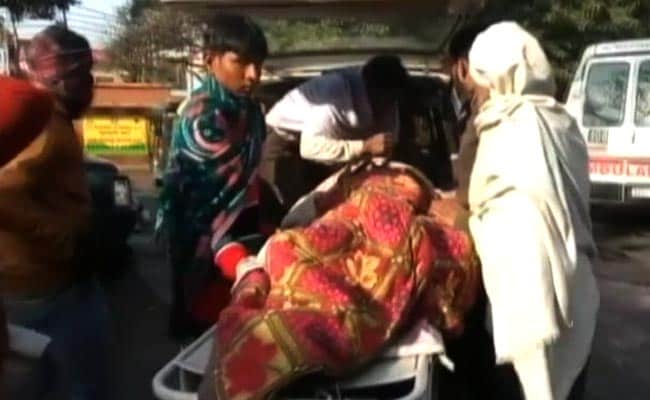 The victims had attended a funeral in Uttar Pradesh's Balupur, Haridwar, and consumed liquor there

With the death of one more person on Saturday, the number of deaths in the Uttar Pradesh poisonous liquor tragedy has climbed to 29, officials said.

The victim, Ravindra from Uttar Pradesh's Kushinagar district, died on Saturday morning at a hospital where he was being treated for the past two days, an official told IANS.

With this death, the number of deaths in Kushinagar rose to 11.

Alok Kumar Pandey, District Magistrate of Saharanpur, another district where illicit liquor has resulted in 18 deaths till now, said 42 people were still being treated in various medical facilities.

He said the victims had attended a funeral in neighbouring Balupur, Haridwar, and had consumed liquor there. They fell ill thereafter.

Meanwhile, the state police has started a crackdown on illicit liquor manufacture and sales at the instructions of Chief Minister Yogi Adityanath.

Raids have been conducted in various parts of the state including Banda where a large quantity of illicit liquor was seized.