Maharashtra Nurses' Strike: More than 15,000 nurses from state-run hospitals, including about 1,500 in Mumbai, will be on strike. 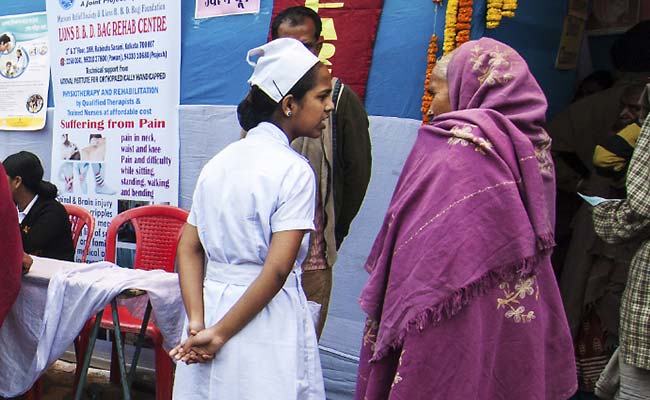 Over 15,000 nurses of state-run hospitals in Maharashtra will go on indefinite strike from Saturday to protest against the state government's decision to outsource recruitment of nurses to a private agency, their association said.

The Maharashtra State Nurses Association (MSNA) had earlier called for a two-day strike on May 27-28.

"None of our demands have been met. So we are going on indefinite strike from May 28," general secretary of the MSNA Sumitra Tote said on Friday.

If the recruitment of nurses is outsourced, they will be vulnerable to exploitation and receive lower remuneration, she said.

More than 15,000 nurses from state-run hospitals, including about 1,500 in Mumbai, will be on strike, Tote added.

The MSNA has also asked for payment of nursing and education allowances to its members.

The Centre and some states pay nursing allowance of Rs 7,200. The benefit should be extended to nurses in Maharashtra too, Ms Tote said.