According to Air India Express spokesperson, with 17 passengers on board, the flight was scheduled for Calicut to Kuwait. 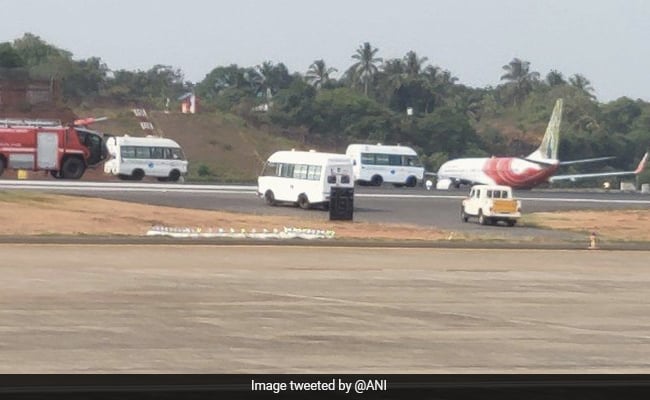 A Kuwait-bound Air India Express flight made an emergency landing at the Kozhikode (Calicut) airport in Kerala on Friday morning after a fire warning in the cargo compartment.

The flight took off from the nearby Karipur airport with 17 passengers and six crew members.

Airport Director-in charge, Muhammed Sahid told PTI that all the passengers and crew on board flight IX 393 are safe.

After the alarm went off, the pilot chose to return and the aircraft landed safely, Air India Express sources told PTI, adding on the investigation, it was found that it was a false alarm.

The aircraft is still under investigation and alternate arrangements are being made for the passengers, the sources added.