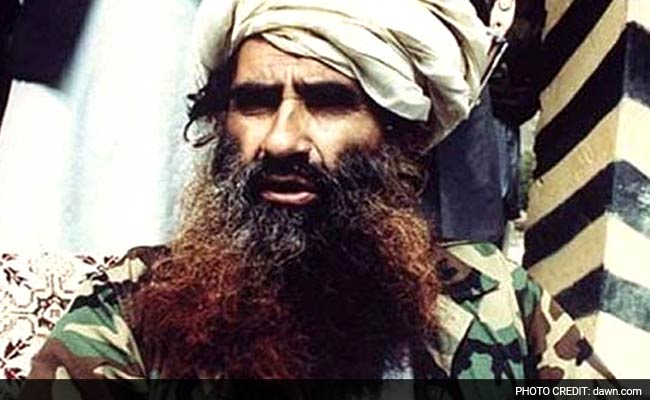 Islamabad: Jalaluddin Haqqani, head of the dreaded Haqqani network behind some of the deadliest attacks against Indian interests in Afghanistan, has been dead for over a year, sources said today, two days after news of Taliban chief Mullah Omar's death in Pakistan surfaced.

Jalaluddin - father of Sirajuddin Haqqani who was recently made deputy of Taliban's new chief Mullah Akhtar Mansoor - died a year ago due to prolonged illness and was buried in Afghan province of Khost, sources said.

Jalaluddin, who was in his 70s, rose to fame among the jihadi circles after his feats of fighting against the Soviet forces in 1980s.

It was not immediately clear where exactly he died.

According to US and Afghan intelligence reports, the Haqqani network was based in Pakistan's tribal North Waziristan till June last year when military operation was launched in the area though it has carried out several major attacks inside Afghanistan.

Both Jalaluddin and his son Sirajuddin carry a US bounty of $10 million each on their heads.

Haqqani network, which is linked to Al Qaeda has also been blamed for several deadly attacks against Western and Indian interests in Afghanistan, including the 2008 bombing of the Indian mission in Kabul.

The jihadi leader had long passed on the powers to Sirajuddin, also known as Khalifa, who is one of his 10 sons.

Jalaluddin's three sons were killed in US drone attacks and another was killed by unknown gunmen in Islamabad in 2013, according to militant sources.

Though the Haqqani network was allied with Taliban and followed Omar, it carried out its operations independently.

The Haqqanis are not only considered close to Pakistan but also Saudi Arabia.

The confirmation of the death of Omar and new reports of of Jalauddin's demise will have an impact on the Pakistan-hosted peace efforts between militants and Afghan government.