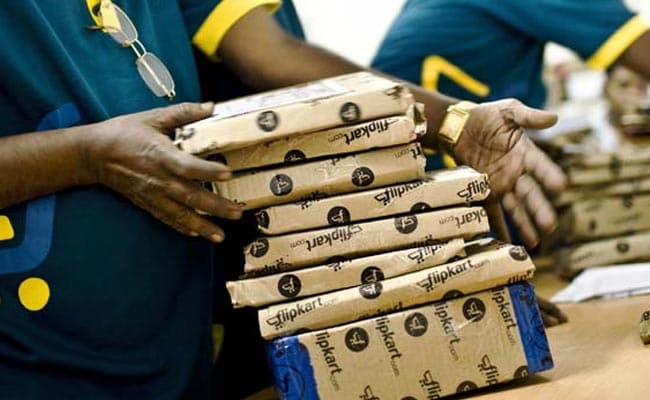 Amid a massive public campaign to support net neutrality in India, online retail giant Flipkart has announced that it will not be a part of the new Airtel platform that was attacked for allowing users to access partner apps without any charges for data.

Promoted
Listen to the latest songs, only on JioSaavn.com
The online giant has issued a statement today, here's the full text:

We at Flipkart have always strongly believed in the concept of net neutrality, for we exist because of the Internet. Over the past few days, there has been a great amount of debate, both internally and externally, on the topic of zero rating, and we have a deeper understanding of the implications. Based on this, we have decided on the following:
Comments
FlipkartFlipkart statementnet neutralityAirtelAirtel Zero