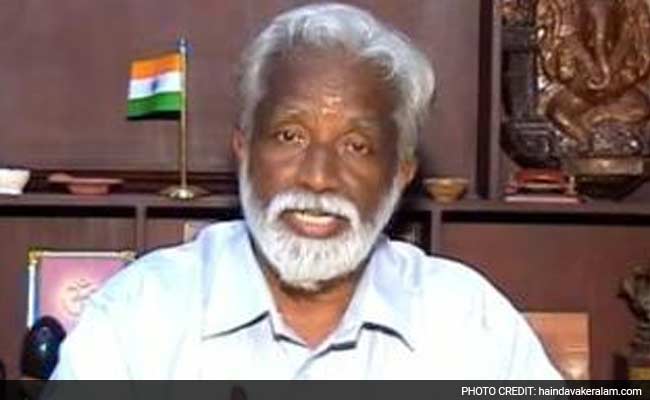 According to a Rashtrapati Bhavan communique, Prof. Ganeshi Lal will take over as the new governor of Odisha, a post which had fallen vacant in March this year after veteran Naga leader S C Jamir completed his tenure.

Bihar Governor Satya Pal Malik had been given additional charge of  Odisha.

"The President of India has been pleased to appoint Prof. Ganeshi Lal to be the Governor of Odisha with effect from the date he assumes charge of his office," the communique said.

In his second order, the President appointed Kerala BJP chief Kummanam Rajasekharan as the Governor of Mizoram.

Promoted
Listen to the latest songs, only on JioSaavn.com
He will be replacing Lt. General (Retd.) Nirbhay Sharma, who is completing his tenure on May 28, 2018.

Sixty-five-year-old Mr Rajasekharan had given up his government job to became 'pracharak' of the Rashtriya Swayamsewak Sangh. He was appointed as the state BJP chief in 2015.