A day before India’s 72nd Republic Day, we look back at three iconic speeches – ‘Tryst with Destiny’ by Jawaharlal Nehru, ‘Give me blood and I will give you freedom’ by Netaji Subhas Chandra Bose and ‘Swaraj is my Birthright’ by Bal Gangadhar Tilak.

India will celebrate its 72nd Republic Day on January 26, 2021– a date on which the Constitution of India came into effect as the governing document of the country, replacing the Government of India Act, 1935.

India’s road to becoming an independent nation saw leadership and sacrifice of great personalities who first helped in the fight against British rule and later, establishing it as a “Sovereign, Socialist, Democratic, Republic” as declared by the Constitution.

On this republic day, let us look back at some of those personalities – who led India’s freedom struggle from the front – and their famous speeches.

1. Tryst with Destiny by Jawaharlal Nehru 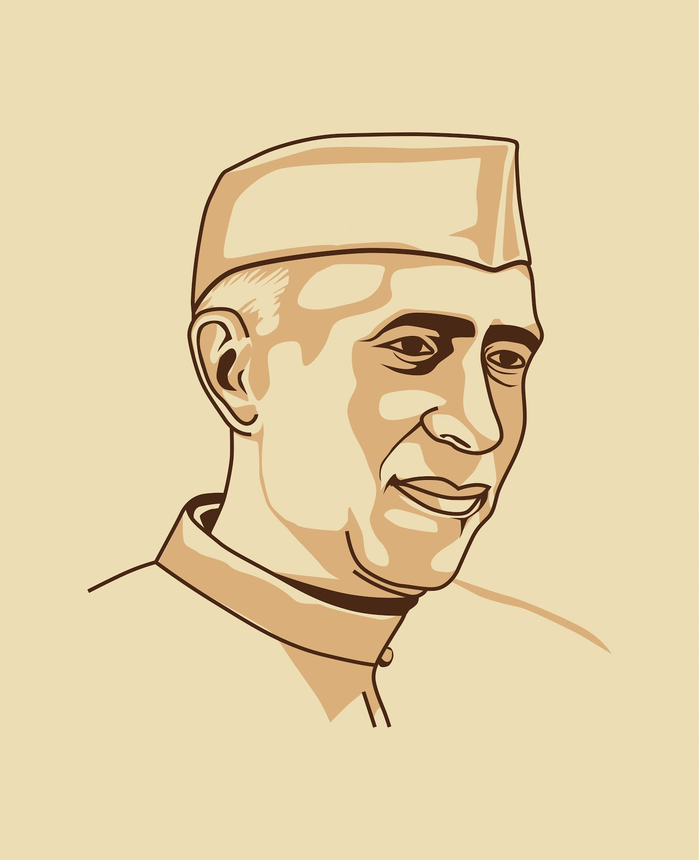 At the stroke of the midnight hour, when the world sleeps, India will awake to life and freedom: Pandit Jawaharlal Nehru

One of the most iconic speeches by Pandit Nehru is ‘Tryst with Destiny’ that he delivered to the Indian Constituent Assembly on the eve of India’s independence, towards midnight on August 14, 1947. Since then, the speech has been referenced in many films, and books; including Salman Rushdie’s book Midnight's Children and the 1998 Hindi film Earth directed by Deepa Mehta.

2. Give me blood and I will give you freedom: Netaji Subhas Chandra Bose 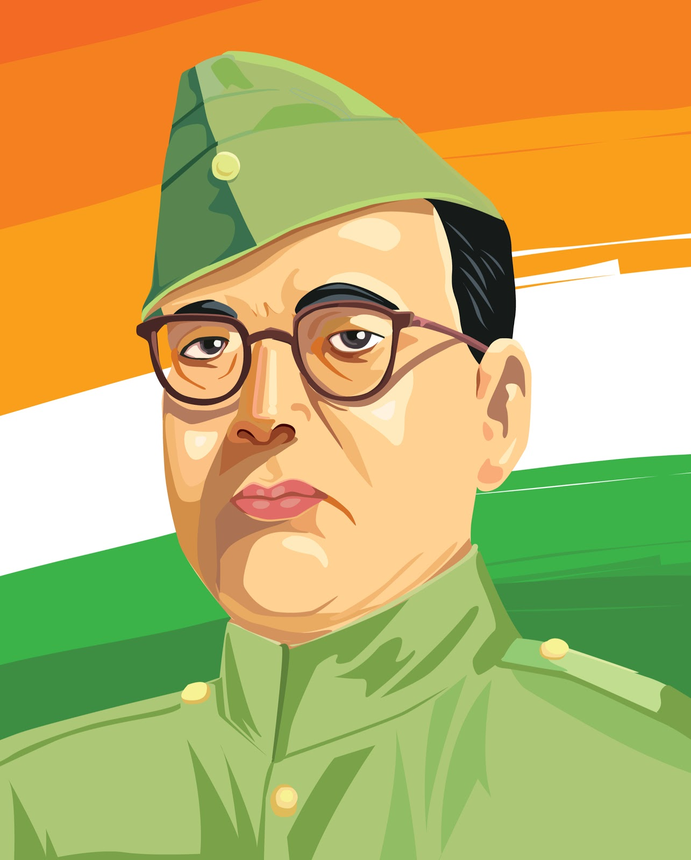 Give me blood and I will give you freedom!: Netaji Subhas Chandra Bose

This is perhaps the most famous speech by Netaji Subhas Chandra Bose. Spoken as a part of a motivational speech for the Indian National Army in Burma in 1944, Bose's most famous quote was: It is blood alone that can pay the price of freedom. Give me blood and I will give you freedom! In this, Netaji urged the people of India to join him in his fight against the British Raj. 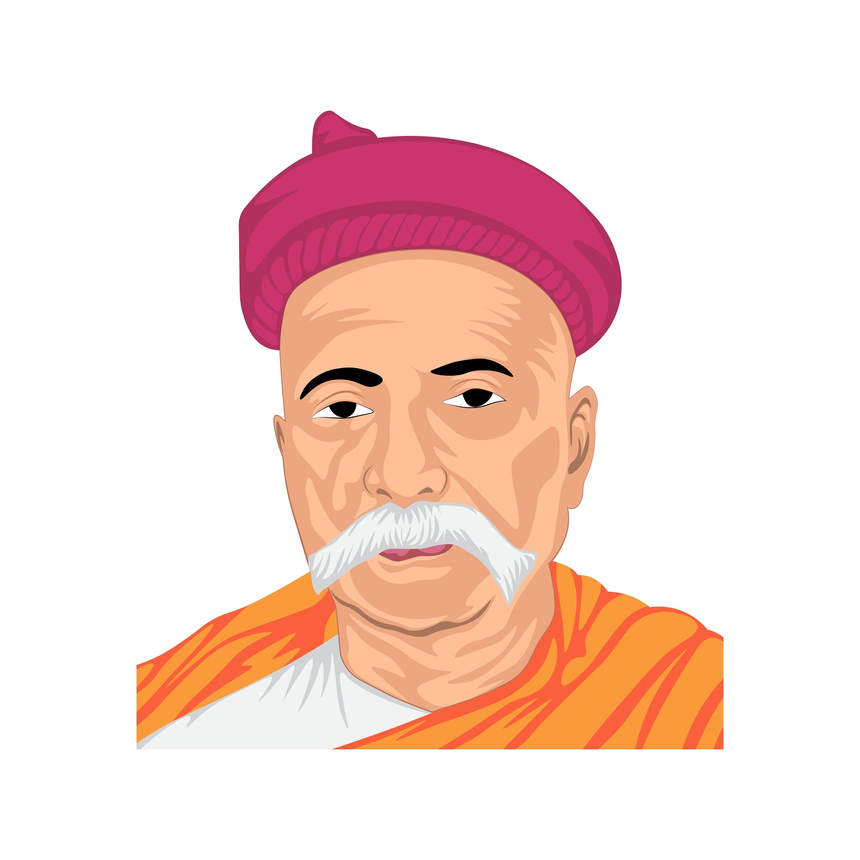 Swaraj is my birthright and I shall have it: Bal Gangadhar Tilak

One of the firebrand freedom fighters, Bal Gangadhar Tilak, was the strongest proponent of 'purna swaraj' or 'total self-rule'. Bal Gangadhar Tilak delivered this speech in Nashik in 1917 when he came out of prison after six years. “Swaraj is my birthright and I shall have it,” he famously said.

This Year To Be Dedicate To Education: Arunachal Chief Minister

IIM-Udaipur Placements: 322 Students Get Offer From Over 100 Companies

Maharashtra Sets Up COVID Committee For Safe Conduct Of Board Exams