NSS report has revealed that in 2011 more women in rural India were employed or were actively looking for employment than women in urban India.

10% More Rural Women Participate In Workforce Than Urban Women In India
New Delhi: The Ministry of Statistics and Programme Implementation, Government of India, recently released the statistics on male and female participation in all sectors including education and employment. The statistics which are a part of the National Sample Survey (NSS) reports reveal that while there has been a significant increase in the literacy rate for women from 2000-01 to 2011-12, there has been no significant change in the Workforce Participation rate of women from 2000-01 to 2011-12. The report also sheds light on the disparity between workforce participation among rural women and urban women.

The report, as stated in the foreword to it, is expected to raise more awareness about the condition of women and men and provide necessary insights to policy makers to tackle gender-based disparities.


Literacy Rate for Women Increased by 20% 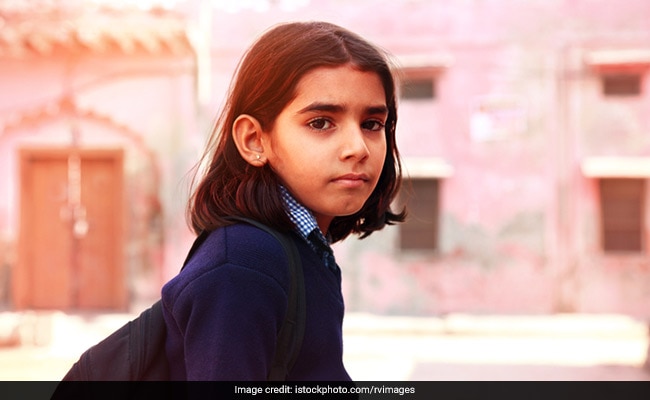 It must be noted here that a person who can read and write a simple message in any language with understanding is considered literate in NSS survey.

Other states where the percent point disparity in literacy rate between male and female is more than 20% are Uttar Pradesh, Jharkhand, Jammu and Kashmir, Dadra and Nagar Haveli, and Chhattisgarh. 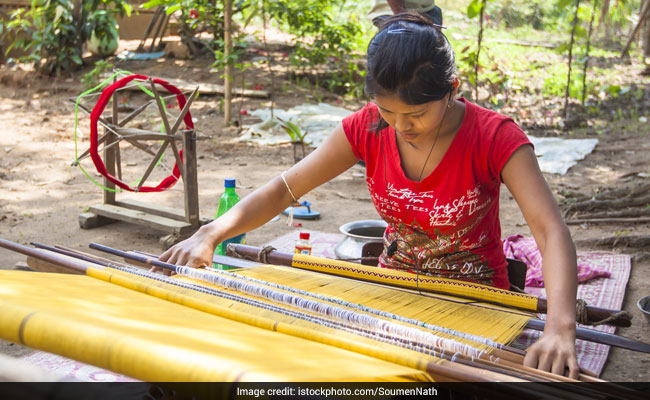 The Workforce Participation Rate for females has not increased drastically from 2001 to 2011. The difference in the participation rate for men and women is also glaring.

Workforce Participation Rate is that percentage of working population in the age group 16-64 in the economy who are either employed or are actively looking for employment.

At a time, when women over the world are engaged in debate over their right to equal pay, India needs to keep up in the number of women who participate in the workforce. The anomaly in the women who are engaged in employment in urban and rural India is also an area which needs to be addressed by policy makers.