Allison Elizabeth Fluke-Ekren travelled to Syria in 2012 to train and lead a battalion of 100 women and children. 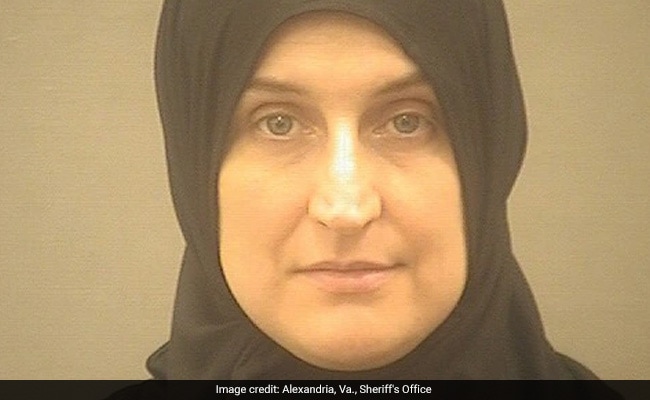 Fluke-Ekren was arrested in Syria and taken into custody in the US in January earlier this year.

A woman from Kansas in the United States of America has pleaded guilty to providing support to the global terrorist organisation Islamic State, CNN has reported. Allison Elizabeth Fluke-Ekren travelled to Syria in 2012 to train and lead a battalion of 100 women and children. She travelled all across the Middle East living in Libya, Turkey and Egypt while also working with another terror outfit - Ansar al-Sharia - the report further said.

While she was in Syria, suggest that she trained over 100 female ISIS fighters, many of them as young as 10 at the time, according to court documents. She reportedly taught them how to use guns, grenades and even suicide belts.

During a hearing, Fluke-Ekren claims she wasn't aware that the soldiers she was training were minors at the time, saying "we didn't intentionally train any young girls."

Fluke-Ekren allegedly also discussed plans of conducting terrorist attacks in the United States. One of those plans was to have a van full of explosives parked at a shopping mall blow up. One witnessed testified that she said any attack that doesn't kill a large number of people was a waste of resources.

She had joined ISIS with her second husband, who also led a group of snipers in Syria before being killed in 2016 in an airstrike.

Fluke-Ekren was arrested in Syria and taken into custody in the United States in January earlier this year. She has been charged with providing and conspiring to provide material support or resources to ISIS.

She faces a maximum prison sentence of 20 years, with her sentencing set to take place on October 25.