Despite being legal across the rest of Britain, abortion and same-sex marriage are currently illegal in Northern Ireland. 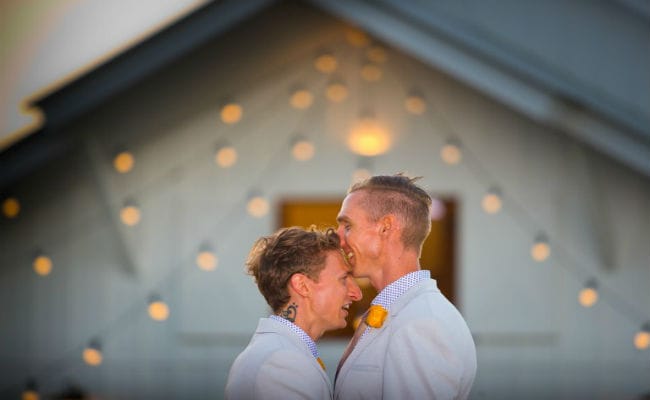 Britain's House of Commons voted on Tuesday to extend same-sex marriage and abortion rights to Northern Ireland, unless devolved government is restored in Belfast by October 21.

MPs added the changes to a piece of legislation that delays elections in Northern Ireland to allow further talks on restoring the power-sharing executive, which collapsed in January 2017.

Despite being legal across the rest of Britain, abortion and same-sex marriage are currently illegal in Northern Ireland.

Northern Ireland's Democratic Unionist Party (DUP), which props up Prime Minister Theresa May's Conservative government in London, is strongly against any change to the law.

The government has always said the issue should be decided by local politicians. However, MPs have now run out of patience.

"Thank you to everyone who today stood up for equality in Northern Ireland -- whether for same sex marriage or abortion, today we have said everyone in the UK deserves to be treated as an equal," she tweeted.

"There's a road to go yet but today a big step forward #TheNorthISNext #LoveEquality."

The bill containing both amendments must still be approved by the upper, unelected House of Lords.

Both amendments state that if devolved government is restored by October 21 this year, they will not come into effect.