The news is making waves because Mr Spielberg has been one of the outspoken supporters of environmental causes. 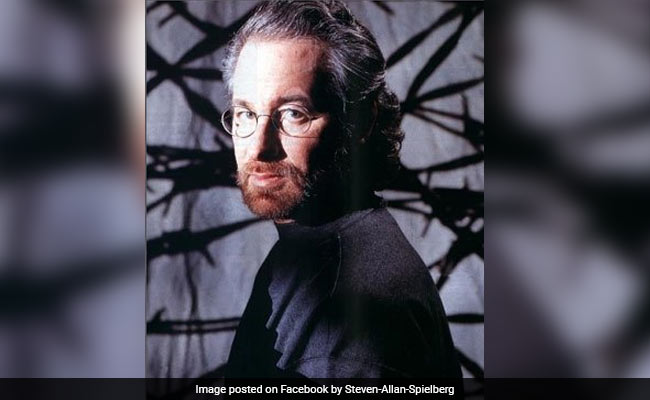 Hollywood director Steven Spielberg's plane has burned more than $116,000 (Rs 92 lakh) worth of jet fuel in two months, Fox News has said. The news report is based on data released by flight tracking database ADS-B Exchange. It said the Mr Spielberg uses a Gulfstream G650, which undertook 16 trips spanning nearly 17,000 miles since June 23. The report, however, added that account of Mr Spielberg's at least three trips have still not been added to the database compiled by Celebrity Jets.

The news is making waves because Mr Spielberg has been one of the outspoken supporters of environmental causes. In a 2018 interview for his film Ready Player One, he had said that global warming "terrified" him and ripped people who "go blithely through life" without caring about their impact on the environment.

He had further said that "everybody has to be held responsible" for their role in climate change.

Celebrity Jets said in its report that Mr Spielberg's jet traveled 3,589 miles from Westhampton, New York, to Amsterdam, Netherlands, on June 29, burning $21,183 worth of fuel and emitting 32 tons of carbon dioxide. It then talked about his trip to the Netherlands on July 1, during which the plane burned another $24,685 worth of fuel and emitted an additional 38 tons of carbon.

Overall, the Director's private plane has emitted at least 179 tons of carbon dioxide over the last two months, said the database.

Earlier this month, Mr Spielberg and other celebrities were called out for private jet use by UK-based marketing firm Yard. Others in the list were Taylor Swift and Oprah Winfrey, according to Newsweek.

However, the singer's representative had told Rolling Stone, "Taylor's jet is loaned out regularly to other individuals. To attribute most or all of these trips to her is blatantly incorrect."