"They were illegally hunted yesterday morning at one of the lodges in the vicinity of Swartruggens," a police spokesman told AFP. 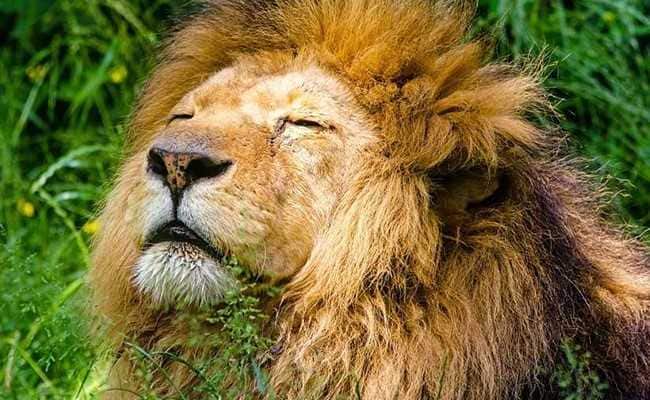 "The snouts and paws were cut off from all the lions," an official said. (Representational)

South African police on Saturday said they had launched an investigation after eight mutilated lion carcasses were discovered at a private game farm.

"They were illegally hunted yesterday morning at one of the lodges in the vicinity of Swartruggens," police spokesman Sabata Mokgwabone told AFP.

He added that "the snouts and paws were cut off from all the lions".

Local media reported that poachers were thought to have fed the lions, found at the game farm in the country's North West province, with poisoned chicken, but police refused to speculate saying investigations were still underway.

"Apparently chicken carcasses were found nearby, so it's just a suspicion... that they might have been poisoned and the lions were fed with the chickens," said Mokgwabone.

"This a matter still under investigation," he said.

No arrests have been made yet and the motive remains unclear.

Some previous cases of lions killings in South Africa have been speculated to be for the big cats' body parts which are used in so-called traditional medicine.