Chinese actor Li Yifeng has been arrested on suspicion of soliciting prostitution on multiple occasions. He has been dropped by many luxury brands. 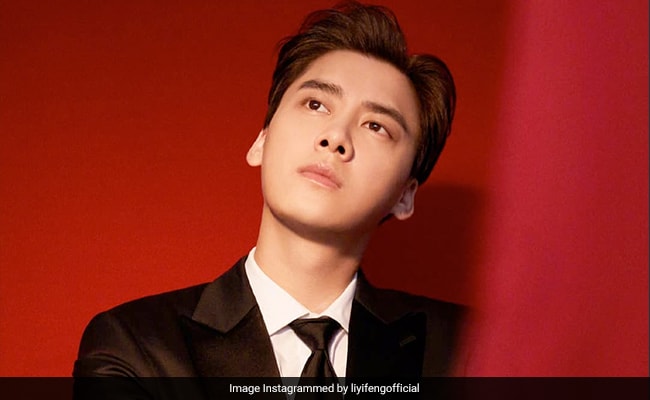 Li becomes the latest in a line of artists to find themselves in legal trouble recently, as government cracks down on China's entertainment industry, stepping up efforts to rein in what it calls "chaotic fan culture" and celebrity excess, AFP said.

Here are 5 facts about Li Yifeng: