Pak Journalist Whose Reports Angered Army To Be Arrested For Treason

Cyril Almeida's dispatches for Pakistan's newspaper of record repeatedly drew the ire of the armed forces -- the country's most powerful institution that has long been accused of meddling in civilian politics. 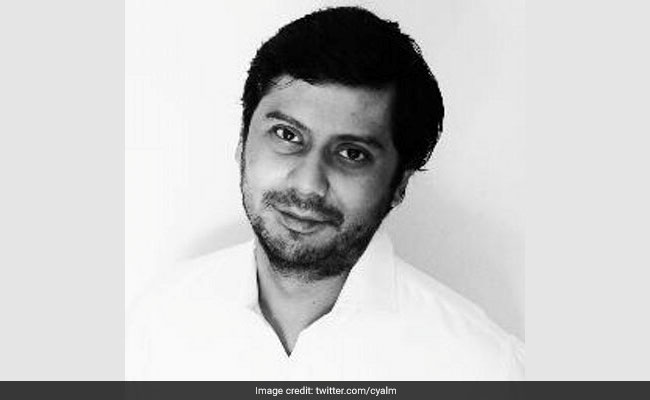 A Pakistani court ordered the arrest of prominent journalist Cyril Almeida on charges of leaking sensitive material after he wrote news reports that angered the nation's powerful military.

The Lahore High Court on Monday issued a non-bailable arrest warrant against Almeida, a reporter for English-language daily Dawn, and requested he be placed on a no-fly list after he failed to show up for hearings in an ongoing treason case, Azhar Siddiqui, the lawyer who petitioned the court, told Bloomberg by text message.

"Spoke to the lawyer, there is a warrant, am back on the ECL," Almeida said on Twitter, referring to the Exit Control List. "Will have to appear before the court on Oct 8...how's your Monday been?" Former prime ministers, Nawaz Sharif and Shahid Khaqan Abbasi, were also summoned to appear before the judges on the same day.

Almeida's dispatches for Pakistan's newspaper of record repeatedly drew the ire of the armed forces -- the country's most powerful institution that has long been accused of meddling in civilian politics. One of the stories in 2016 described a confrontation between Sharif's then ruling party and the head of the military's main spy agency over the forces' alleged inaction against certain insurgent groups operating in Pakistan.

Spoke to the lawyer, there is a warrant, am back on the ECL and will have to appear before the court on Oct 8... how's your Monday been?

The army also publicly rebuked a story in which Almeida interviewed Sharif in May before tense national elections two months later. The former prime minister, who accused the military of a conspiracy to oust him from power a year earlier, criticized Pakistan's handling of the 2008 Mumbai attacks, alleging that more could have been done to stop the attacks on India's financial capital.

The warrant against Almeida comes amid an increased stifling of Pakistan's local press. The military was widely accused of manipulating the July ballot to bring about victory for Prime Minister Imran Khan, a former cricket star seen by some as a leader who would serve as a pliant premier to the army. Both the forces and Khan have denied the charges.

(Except for the headline, this story has not been edited by NDTV staff and is published from a syndicated feed.)
Comments
Cyril AlmeidaPakistan MilitaryDawn Newspaper Pakistan