The UN agency reported that 70 airlines have canceled all international flights in and out of China and 50 others have reduced their operations. 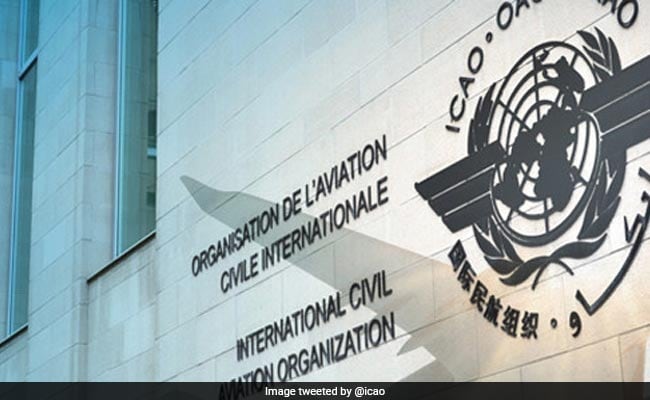 The UN agency reported that 70 airlines have canceled all international flights in and out of China and 50 others have reduced their operations.

Preliminary estimates show this has meant a reduction of nearly 20 million passengers compared to expectations for the first quarter of 2020.

That figure equates to potential lost revenue of up to $5 billion, the agency said.

"Prior to the outbreak, airlines had planned to increase capacity by nine percent on international routes to/from China for the first quarter of 2020 compared to 2019," the International Civil Aviation Organization (ICAO) said in a statement.

But foreign airline traveler capacity in and out of the country has gone down 80 percent, it said.

Japan looks to be hardest-hit by a reduction in Chinese air travelers in the first quarter, ICAO said. The country could lose $1.29 billion in tourism revenue, with Thailand not far behind, facing a potential $1.15 billion loss.

ICAO said the effects of the COVID-19 virus outbreak on the airline industry are expected to be larger than the 2002-2003 SARS epidemic because flight cancellations are more widespread this time.

In addition, China's international air traffic has doubled and its domestic air traffic increased five-fold in the last 17 years.

Chinese authorities have locked down Hubei province -- the virus epicenter -- and have restricted movements in several cities as part of an unprecedented effort to contain the disease.

Britain, Germany, the US, Japan and others have advised against travel to China.