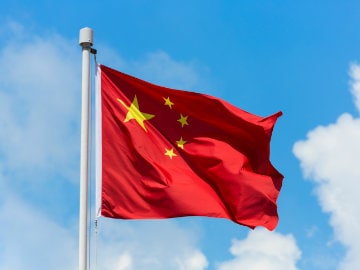 The graves lay under a large pool which were found when it was drained in Pizhou City, said Ma Yongqiang, a researcher with the Institute of Archaeology of Nanjing Museum.

Such a large cluster of Han tombs are a rare discovery and valuable for studies on funeral customs at that time, Yongqiang said.

The tombs were buried only 20 to 30 centimetres beneath the earth and about two dozens have been plundered, state-run Xinhua news agency reported.

Promoted
Listen to the latest songs, only on JioSaavn.com
The pool's contractor has asked for 1.5 million yuan (about USD 240,000) from the archaeologists for unearthing the tombs.

The city's cultural bureau are watching the site and negotiating with the contract.