Xu Zhangrun, a law professor at the Tsinghua University in Beijing, penned several articles crticising Xi Jinping's hardline policies. He was suspended and stripped off his teaching duties. 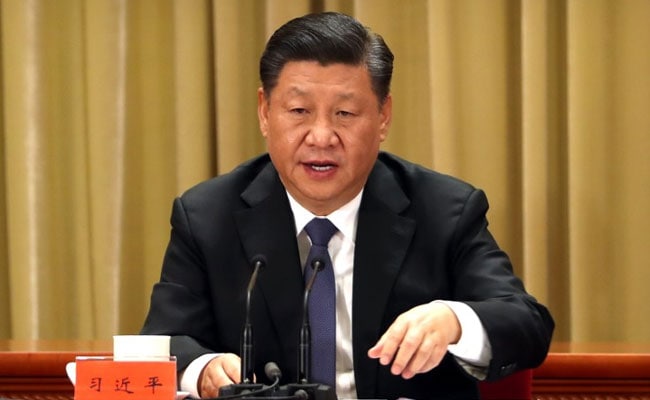 President Xi Jinping was criticised by the Chinese professor Xu Zhangrun in his articles.

A Chinese university professor, who openly criticised President Xi Jinping, has been suspended and his teaching duties have been stripped off by the authorities.

Xu Zhangrun, a law professor at the Tsinghua University in Beijing, was suspended earlier this month after he penned several articles crticising  Xi Jinping's hardline policies. The professor has been placed under investigation by the varsity, said Xu Zhangrun's colleague Guo Yuhua, a sociology professor at the same institution.

In an opinion article last year, Xu Zhangrun alleged that the Chinese President was fostering a personality cult and demanded the restoration of presidential term limits, which was scrapped by the National People's Congress, South China Morning Post reported.

The 56-year-old professor also called for a review of the official account of the 1989 Tiananmen Square pro-democracy protests, which was brutally crushed by the security forces. The article was widely circulated on social media.

According to Guo Yuhua, Xu Zhangrun was told that he will not be allowed to carry out his teaching and research activities while the university conducted an official inquiry.