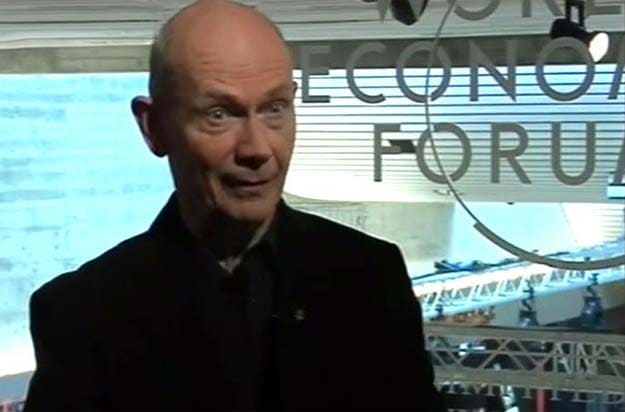 Beijing: Beijing's pledges to pursue trade liberalisation in the face of a potentially more protectionist US under Donald Trump meant it was time for China to "walk the talk" on the issue, former WTO director-general Pascal Lamy said Friday.

Lamy, also a former EU commissioner who negotiated China's entry into the World Trade Organisation, said that despite a rise in anti-globalisation rhetoric, he expected the EU and China to remain key players in keeping international trade open.

But, speaking in the Chinese capital, he added: "China has had a lot of talk of trade-opening and globalisation, and not much walk.

"It is time for China to walk the talk," he told a conference at Renmin University's Chongyang Institute for Financial Studies.

US President-elect Donald Trump has vowed to ditch the Trans-Pacific Partnership (TPP) once taking office, and analysts say the move could give Beijing an opportunity to forge ahead with its own trade deals and fill a vacuum left by any American withdrawal.

"Whether trade-opening is done multilaterally, bilaterally, regionally, east-west, north-south, that doesn't matter," said Lamy. What matters, he said, was that "obstacles to trade are reduced. You go the best option you have".

A US withdrawal from the TPP would have limited impact on world trade, he insisted.

When it joined, it was promised it would attain Market Economy Status (MES) by the end of 2016 -- a status that would mean that partners would have to treat the Communist-ruled country as a free market equal when it comes to settling trade disputes.

The EU is opposed to granting it to China, not wanting to let Beijing off the hook over a long series of disputes ranging from steel to solar panels.

MES was "a politically-correct notion invented by polite diplomats in order to not to call Communist countries 'Communists'," said Lamy.

At the time, he said, China wanted a maximum waiting period of 10 years, while the US was pushing for 20. "The compromise, surprise, surprise, was 15 years. Typical horse-trading."

Now lawyers were looking at how to re-interpret the agreement, he said.

Promoted
Listen to the latest songs, only on JioSaavn.com
The "EU will recognise China as a market economy, but at the same time will revise its anti-dumping procedures", he said.