The parents of the toddler -Tom Evans and Kate James - lost their court appeal on Wednesday against a ruling preventing them from going to Rome for treatment. 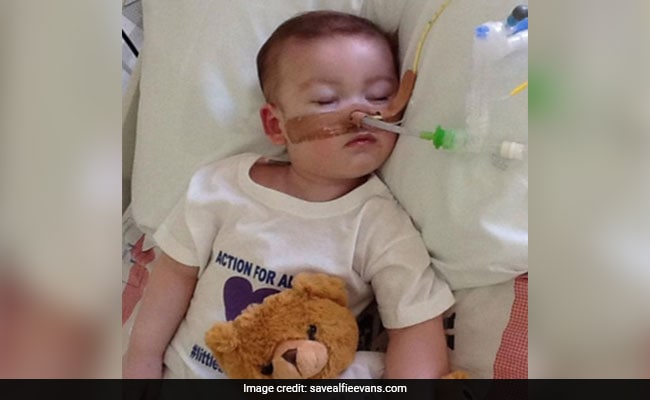 Alfie Evans was suffering from a rare neurological disease.

The parents of the toddler -Tom Evans and Kate James - lost their court appeal on Wednesday against a ruling preventing them from going to Rome for treatment, following high-profile interventions in the case from Pope Francis and the Italian government.

Toddler Evans, who was suffering from a rare neurological disease, had his ventilator support removed late on Monday, but had continued breathing independently for more than a day.

Mr Evans posted on Facebook: "My gladiator lay down his shield and gained his wings at 02:30 absolutely heartbroken. I LOVE YOU MY GUY"


The couple from Liverpool wanted to move their son from Alder Hey Children's Hospital to Italy where they say doctors were willing to treat the little boy.

Pope Francis had intervened in the case that has attracted worldwide attention, writing on Twitter that he hoped the parents' "desire to seek new forms of treatment may be granted".

Italy has previously said it was granting citizenship to the toddler and an Italian defence ministry medical evacuation plane is on standby to fly Evans to Italy. 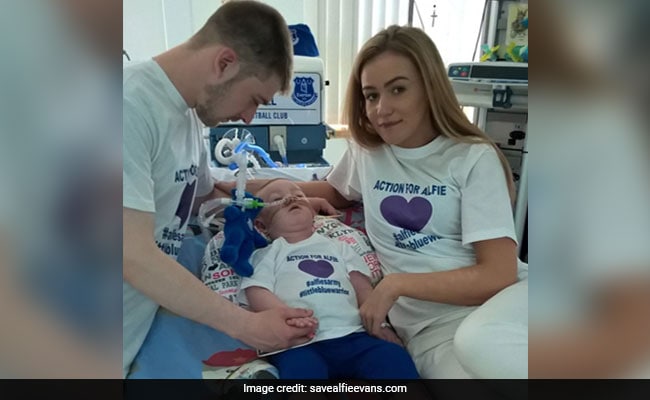 The judge said the best they could hope for was to explore the options of removing the boy from intensive care either to a ward, a hospice or his home.

Judge Hayden on Monday rejected another appeal for a delay in order to give the parents time to present a new challenge.

British law states that parents "cannot demand a particular treatment to be continued where the burdens of the treatment clearly outweigh the benefits for the child".

If agreement cannot be reached between the parents and the healthcare professionals, "a court should be asked to make a declaration about whether the provision of life-sustaining treatment would benefit the child".

The case was the latest in a series of high-profile battles between parents of ill children and the British authorities.

The most recent example was that of Charlie Gard, who was born in August 2016 with a rare form of mitochondrial disease.

Promoted
Listen to the latest songs, only on JioSaavn.com
He died last year, one week short of his first birthday, after doctors withdrew life support treatment.