We bring for you the Top 5 Google doodles. Click on to know all about them..

Google pays tribute to American author Mark Twain on his 176th birthday today, with its latest doodle. The illustration, which stretches end-to-end, shows a famous scene from his novel The Adventures Of Tom Sawyer, where Tom and his friend Ben are shown painting a fence. 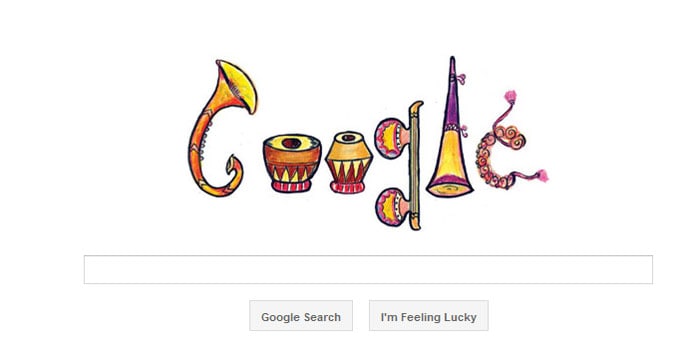 The Google doodle on November 14 made its creator, 7-year-old Varsha Gupta, trend on Twitter and earned her #afullhouseofapplause. Google received over 1,55,000 entries from across India for its third Doodle4Google competition in the country. Varsha, a Class III student from Ryan International School, bagged the winning certificate along with a technology starter package including a laptop, a year's Internet connection and a Rs 2,00,000 technology grant for her school.

Freddie Mercury's birthday, September 5, 2011: Google celebrated the late singer's 65th birth anniversary with its second longest doodle ever. A minute and a half long animation shows the iconic Queen frontman in a world created from imagery inspired by his lyrics. It plays to the tune of Queen hit Don't Stop Me Now and the graphics contain references to other songs including the popular Crazy Little Thing Called Love. 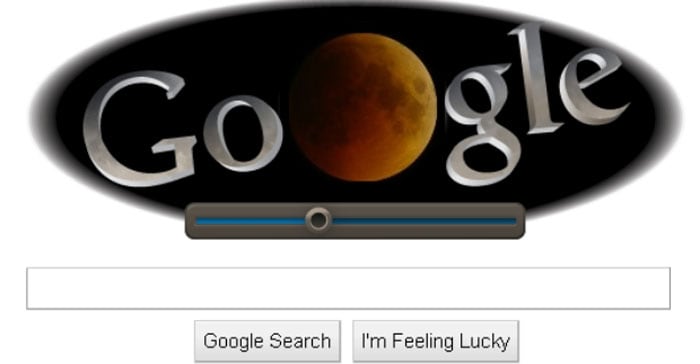 The Lunar Eclipse, June 15, 2011: The longest and darkest lunar eclipse of the century was the inspiration for this animated Google Doodle showing the various phases of the eclipse. The image was refreshed every two minutes to reflect the eclipse as it happened, making it Google's first live Doodle. 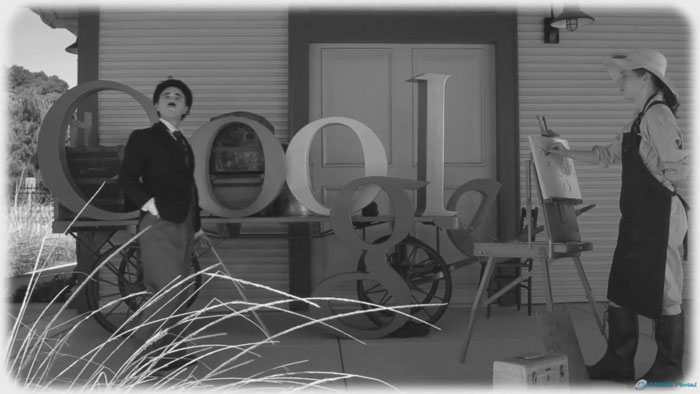 Charlie Chaplin's Birthday, April 16, 2011: Google celebrated the 122nd birthday of The Little Tramp a day in advance with a short film starring a Chaplin lookalike. This was Google's first ever video Doodle