As the search engine giant turns 12, we take a look at some of the facts about Google including its special birthday doodle. Search engine giant Google Inc is celebrating its 12th birthday today and for those who do not know that, the new Google Doodle makes it clear!

The Doodle for Google's 12th birthday is a painting of a cake by Los Angeles artist Wayne Thiebaud. The birthday doodle also has a candle that represents the letter 'L'.

The artist Thiebaud's painting was used with the permission of Visual Artists and Galleries Association (VAGA) New York.

Here's a look at what our search of the search engine yielded - some interesting facts! Derived from the complex, Google's headquarters in Mountain View, California is referred to as "the Googleplex", it being a complex of buildings.

Google is known for having an informal corporate culture. It's corporate philosophy embodies casual principles as "you can be serious without a suit," and "work should be challenging and the challenge should be fun.

On Fortune Magazine's list of the best companies to work for Google has attained the numero uno slot twice. 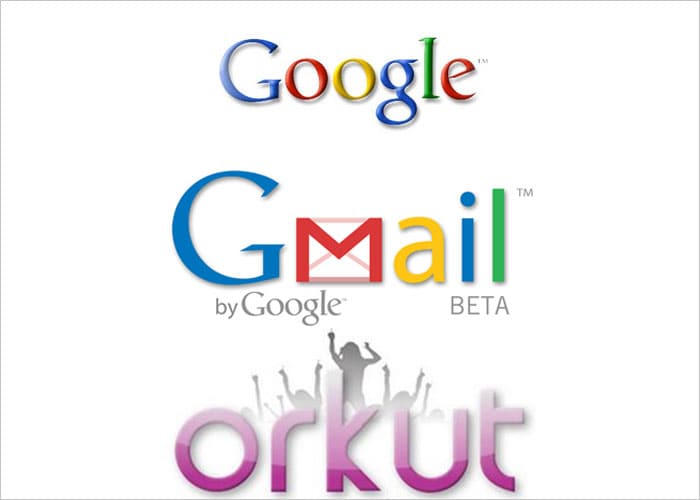 Ever since its launch Google has expanded its horizons and is now a part of multiple ventures. Video sharing website YouTube is a subsidiary of Google.

Gmail is a free, advertising-supported webmail service provided by Google.

Orkut, a social networking website, is owned and operated by Google Inc. 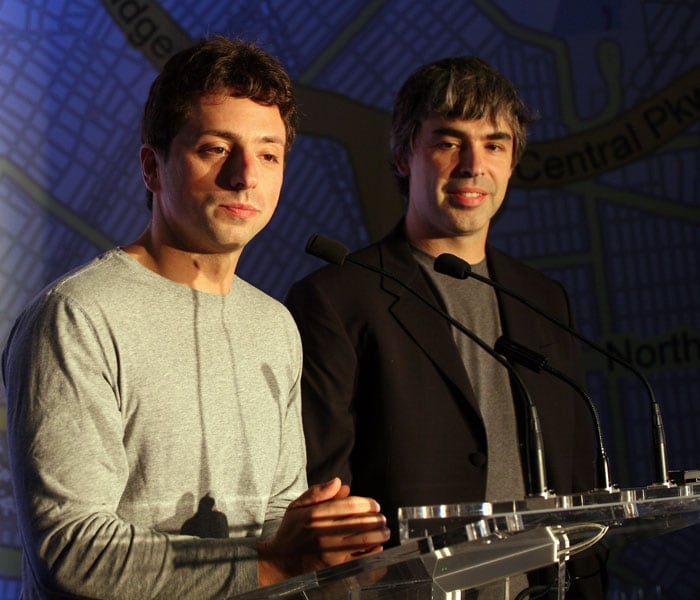 The company was founded by Larry Page and Sergey Brin while the two were attending Stanford University as Ph.D. candidates.

Google's mission from the outset was to organize the world's information and make it universally accessible and useful. Unofficially, however, the company's slogan is Don't be evil.

They originally nicknamed their new search engine 'BackRub', but changed it to Google, originating from the word googol, the number one followed by one hundred zeros, that signifies the amount of information the search engine was to handle.

Google's original logo was designed by company's co-founder Sergey Brin in 1998. It then had an exclamation mark as well, mimicking the Yahoo! logo.

The current official Google logo was designed by Ruth Kedar. It uses a different shading style and also features a more subtle shadow. 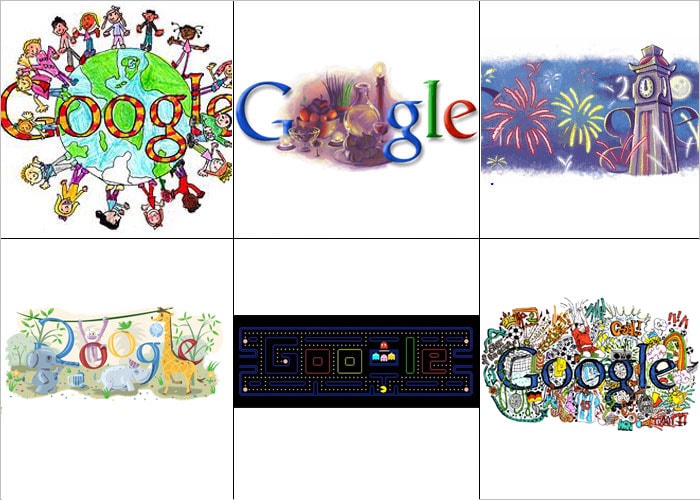 The arty version of the Google logo, that has only become more intricate and interactive since it first came out, is called the Google Doodle.

The first Google Doodle of the Burning Man Festival was designed by founders Brin and Page in 1998.It was posted on google.com notifying users of their absence in case Google's servers crashed.

They have now come to represent things like holidays, anniversaries, or current events.

In May this year, Google's first fully interactive doodle - a fully functional rendition of the original Pac-Man game came out to ,ark the 30th birthday of the famous game. 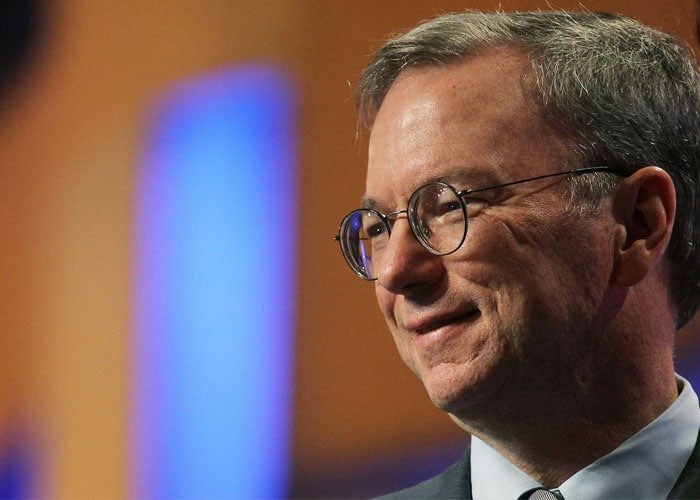 Considered as one of The TopGun CEOs by an advisory agency, Schmidt earned a base salary of only $1 as the Google chairman!

In 2009, concerns were raised regarding the dangers and privacy implications of having a centrally-located and popular data warehouse of millions of Internet users' searches like Google and how they can be forced to hand over all such information to the US government.

Also, Google's street view service that provides panoramic views from various positions along many streets in the world, was criticised as it shows people engaging in activities which they do not wish to be seen publicly. 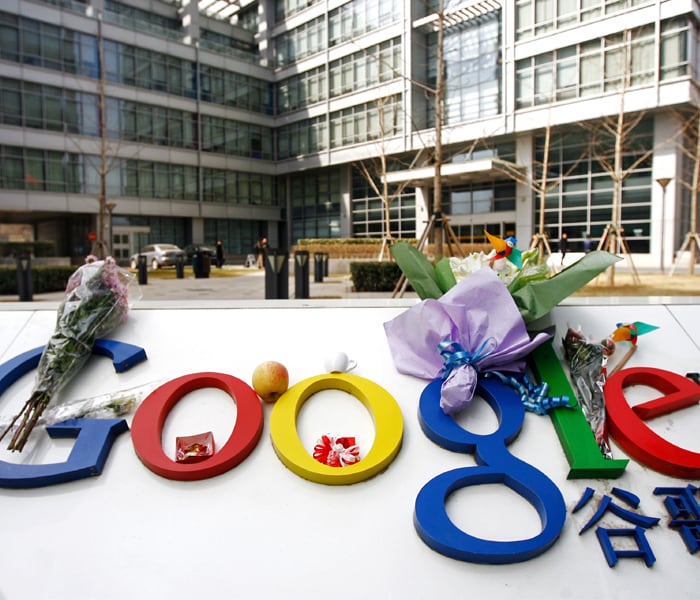 In early 2010, Google announced that they and other US tech companies had been hacked and that Google is no longer willing to censor searches in China and may pull out of the country.

Google was redirecting mainland Chinese users to an uncensored site in Hong Kong -- effectively closing down the mainland site.

According to analysts, Google's decision to effectively shut down its Chinese-language search engine stunt the development of the Internet in China and isolated local web users.

Seen here, bouquets of flowers lie on the Google logo outside the company's China head office in Beijing.