5 Heroes Who, In Their Death, Gave Life To Others

India has among the poorest organ donation rates in the world. Our organ donation rate is just 0.50 per million which means that we have just one donor for every 2 million people. When it comes to heart transplants, the numbers are even more dismal. According to NOTTO, the apex government body regulating organ transplants, every year about 50,000 people are added to the waitlist for a heart transplant. Donating the organs of a loved one is never an easy decision. However, as these 5 inspiring stories show us, it is one of the most noble acts to gift life to someone else. 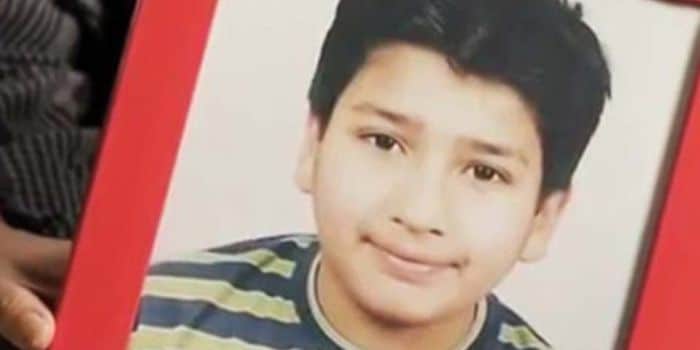 When he was 13, Aman Jain suffered an acute asthma attack and was rushed to the hospital. His condition rapidly deteriorated and he was declared brain dead. It was then that his grieving parents, Mamta and Arun Jain, took the brave decision to donate his organs. His heart valves were used to save lives of other children. 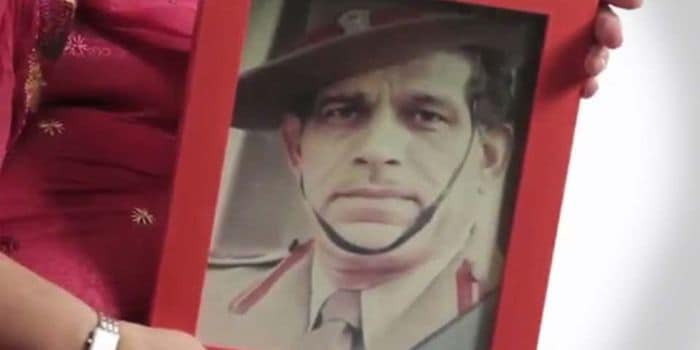 When retired Brigadier Yashpal Bakshi was killed during a household robbery, his daughter wanted to pay tribute to the brave soldier he had been. She believed the best way to honour her father, who had fought two wars for India, was to donate his organs. The valves from his heart saved the lives of two newborn babies. 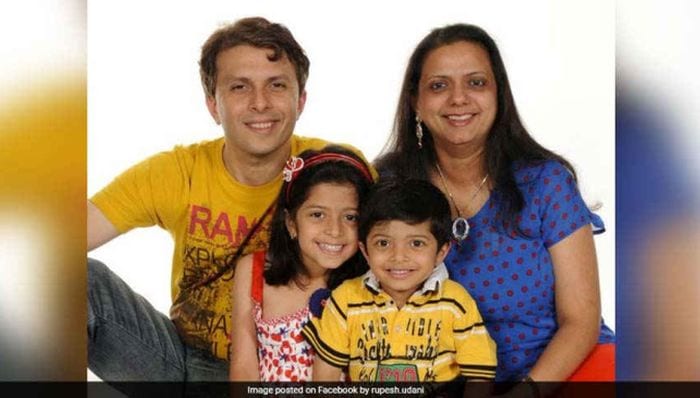 On the day that 7-year-old Deyaan Udani learnt about organ donation in school, he came home and pushed his parents to pledge his organs, telling them that 'instead of becoming ashes they could save lives', and that he would like to list himself as a donor when he grew up.
>br> A few months later, while on vacation with his family in India, just a week before they were due to fly back to Sydney, Deyaan began to complain of severe headaches due to multiple clots in his brain. Within a week his condition deteriorated and he was declared brain dead. His parents decided to donate his organs, making him Maharashtra's youngest donor. A 7-year-old girl from Goregaon who otherwise had only few weeks left to live, received Deyaan's heart and a new lease of life. 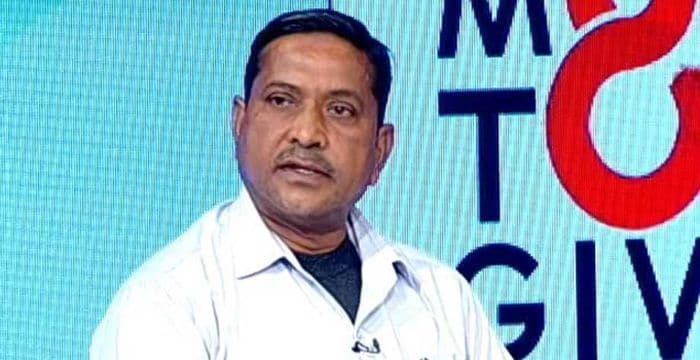 When Jai Narayan's young son Chandrasen fell down from the terrace of their house, he rushed him to the trauma centre at AIIMS. However, his condition was critical and a fortnight after being admitted, Chandrasen was declared brain dead. It was then that the hospital staff approached the grieving father to talk to him about organ donation. Jai Narayan gave his consent and Chandrasen's heart saved someone else's life. 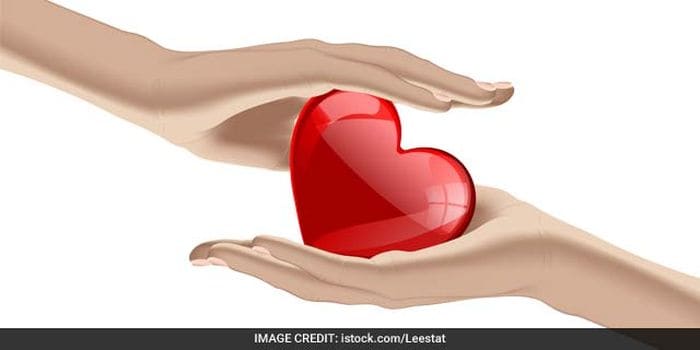 18-year-old Kivam Gajera was declared brain dead after a head injury during a college level boxing match. His grieving parents were counselled by the hospital and agreed to donate his organs. It was decided that his heart would be donated to a patient in Mumbai and a green corridor was created. The heart was then flown to Mumbai by helicopter and made it to the hospital in suburban Mulund, covering a distance of 312 km distance in 1 hour and 50 minutes.