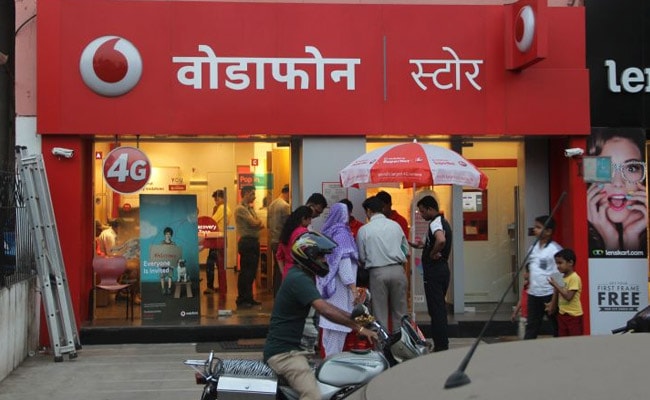 Vodafone India is offering an international roaming prepaid recharge plan with unlimited data and calls in 20 countries, the company said. "Travel around the world with Vodafone and always stay connected with your loved ones. #RoamUnlimited at ₹180/day in 20 countries with the best ever International Roaming plan. https://bit.ly/2F95AIS," Vodafone said on its official Twitter handle, @VodafoneIN. Under the international roaming plans, Vodafone offers a pack known as i-ROAMFree, under which it offers three options, according to its website, vodafone.in.

Travel around the world with Vodafone and always stay connected with your loved ones. #RoamUnlimited at ₹180/day in 20 countries with the best ever International Roaming plan. https://t.co/i1z3olwwbQpic.twitter.com/jXELH2txjD

Vodafone is offering unlimited data and unlimited calls in 20 countries. USA, UK, UAE, Thailand, Singapore, Malaysia, New Zealand, Germany and more countries are being covered under this offer, according to vodafone.in.

Offers of Vodafone i-RoamFREE/iROAM packs
A search on the website of Vodafone selecting US as the travel country for a period of 10 days showed the following: 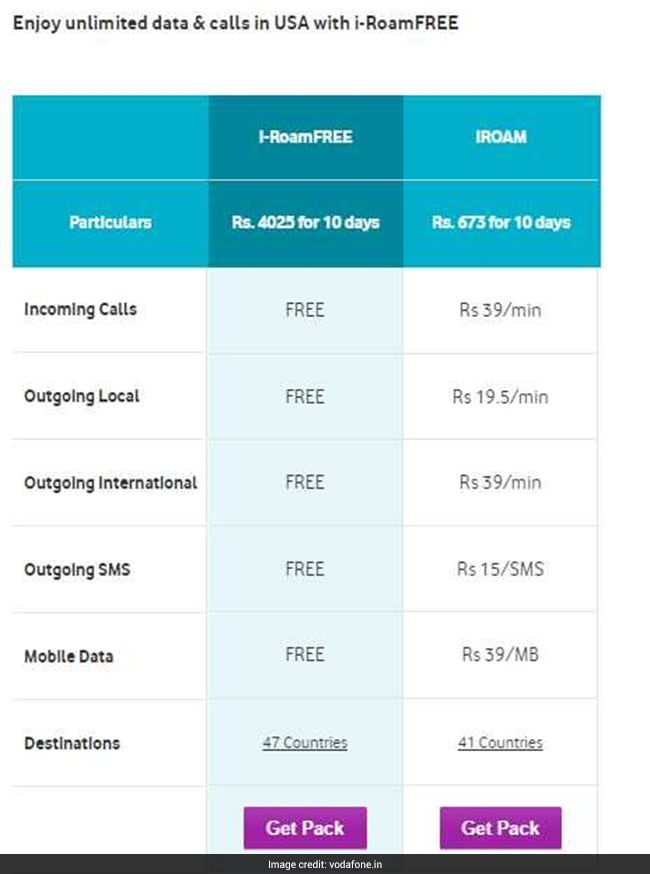 The i-RoamFree pack will cost Rs 4,025 in the US for a period of 10 days. Incoming calls, outgoing local and international calls, outgoing SMS (short message service) and mobile data are free across 47 countries.

Standard rates of Vodafone without an international roaming pack: 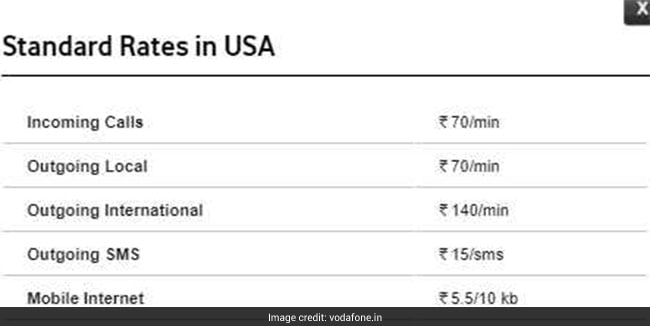 (Vodafone charges Rs 70 per minute on incoming calls under standard rates without an interntional roaming pack.)