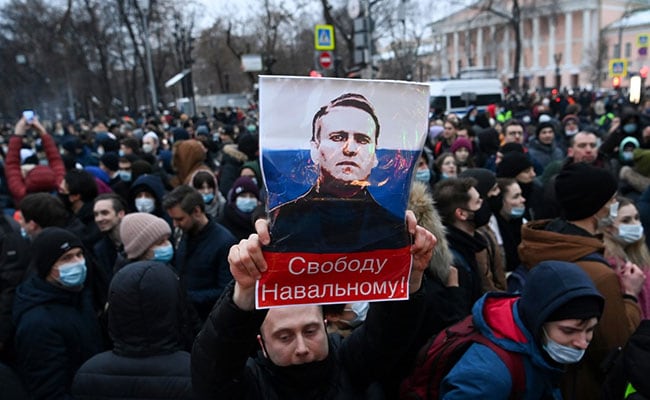 Russia said it would probe US IT companies over "interference" in Russia's domestic affairs.

Russia on Monday issued a protest to the US embassy for what Moscow said were social media posts promoting anti-Kremlin demonstrations and accused American tech giants of interfering in Russian internal affairs.

Foreign ministry spokeswoman Maria Zakharova told state-run media that Moscow had complained to US diplomats for "supporting illegal rallies" in several cities and said Russia would probe American IT companies over "interference" in Russia's domestic affairs.