Read inOther Languages
This Article is From Nov 18, 2018 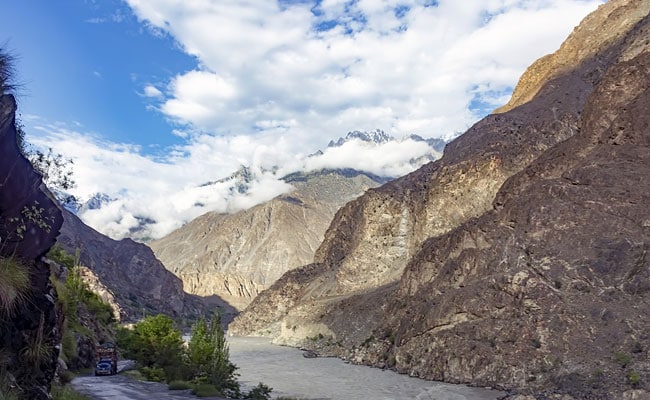 Activists in Pakistan-occupied Kashmir have come out in protest against the so-called China Pakistan Economic Corridor's actual intention of the trade project, which they alleged was pro-military. The United Kashmir People's National Party or UKPNP led the protests, news agency ANI reported.

The UKPNP with "regional political powers and regional governments are also demanding that they should use their influence to stop Pakistan from creating such a hostile environment after China-Pakistan Economic Corridor, which is not a pro-people project," said Jamil Maqsood, UKPNP's former central secretary of foreign affairs. "We are of the view that the project is pro-military and it has a strategic interest. It is not directed towards developing local people..."

The $50 billion corridor that connects Kashgar in western China with Gwadar port in Pakistan, spanning 3,000 kilometres, is also one of the pain points in ties between India and China. India has right from the start protested against China's CPEC push as the corridor passes through PoK or Pakistan-occupied Kashmir.

The activists said they want an end to Pakistan's "illegal" and "forceful occupation" of the region. 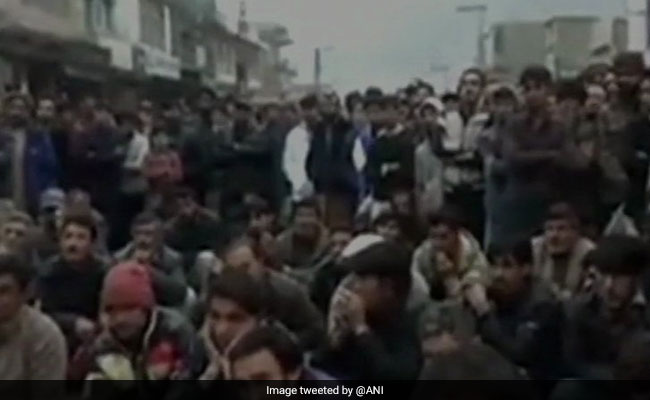 "The party leadership also expressed their concern that the government of Pakistan is violating state subject rule in Rawalakot, Kotli, Bagh, Neelum, Muzaffarabad and other areas and allocating land to its retired army-men, bureaucrats and businessmen," Mr Maqsood said.

UKPNP's exiled chairman Sardar Shaukat Ali Kashmiri, addressing the activists in Bagh via telephone, asked the protesters to put pressure on Pakistan to vacate the territory.

"The activists demanded Pakistan to release all those languishing in the prisons, including Baba Jan, who was jailed for peacefully demanding local development and the empowerment of local people..." Mr Maqsood told ANI on phone.

The activists raised concerns about serious environmental problems in PoK and Gilgit Baltistan due to construction of dams and other projects.

The diversion of rivers has "created a drastic environmental effect and affected the people in Muzaffarabad. We are of the view that Pakistan is establishing such dams that are not benefiting the local people. They are not empowering the local youth and they remain unemployed and unable to find a livelihood," Mr Maqsood said. "Pakistan should abide by its international obligation and UN resolutions which ask her to vacate the territory... and to vacate its military from the region, but nevertheless, Pakistan has consolidated its occupation on both regions and exploitation of people and natural resources still continues to take place," he said.