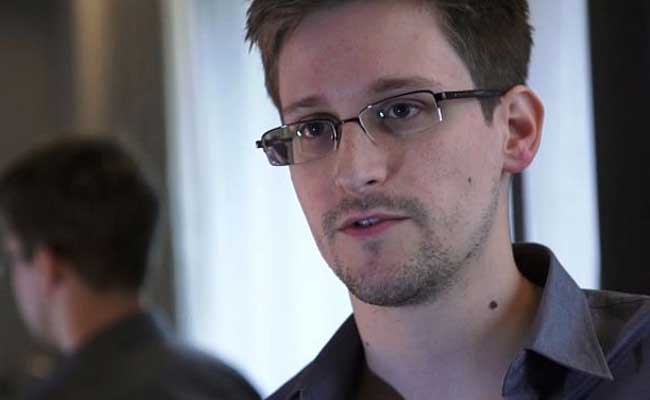 London: US intelligence whistleblower Edward Snowden called on President Barack Obama to pardon him, saying in comments published Tuesday it had been morally "necessary" to shine a light on mass surveillance.

The former intelligence contractor has spent three years in exile in Russia after initiating the largest data leaks in US history, fuelling a firestorm over the issue of mass surveillance.

"If not for these disclosures, if not for these revelations, we would be worse off," he told Britain's Guardian newspaper in a video-link interview from Moscow on Monday.

The 33-year-old insisted he had widespread support, saying the "public by and large cares more about these issues far more than I anticipated."

Snowden, whose residency permit in Russia runs out next year, explained he was prepared to spend time in jail in the US, adding he was "willing to make a lot of sacrifices for my country".

Promoted
Listen to the latest songs, only on JioSaavn.com
US anti-establishment director Oliver Stone called for Obama to pardon Snowden while unveiling his espionage thriller biopic about the whistleblower at the Toronto film festival earlier this month.

Last year, the White House rejected a petition signed by over 150,000 urging a pardon for Snowden, saying he should be "judged by a jury of his peers".