Mr Grey did not reveal his current location, however, he said that he would return in time for a parole hearing on June 14. 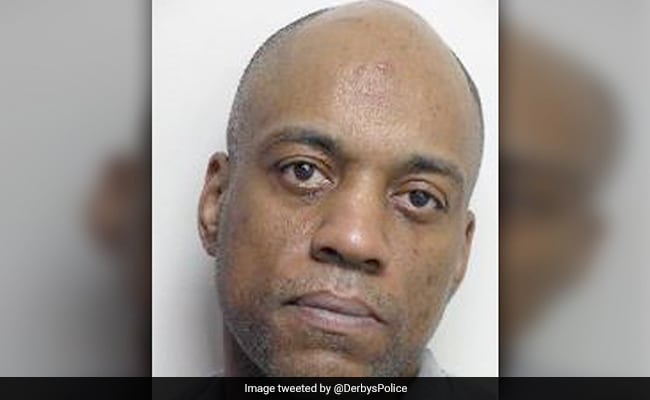 A man who escaped from a UK jail earlier this month rang up his local newspaper to say that the prison was driving him “insane”.

According to BBC, Greggor Grey absconded from HM Prison Sudbury, in Derbyshire, on May 15, with police subsequently launching a hunt for the escapee. The cops had informed that Mr Grey had links to the Leicester and Birmingham areas and described him as black, 5 feet 11 inches and of stocky build. The officials warned the public not to approach the fugitive.

Since then, Mr Grey has got in touch with his local newspaper to tell them why he escapade before promising to return. The 42-year-old called up BirminghamLive and revealed his struggle to an unsuspecting reporter. He told the media outlet that he has been in prison for the last 17 years. “It is driving me insane,” he stated.

“I thought about just giving them the raw, uncut emotion that I deal with on a daily basis,” the 42-year-old fugitive told the media outlet on an emotional phone call.

Mr Grey did not reveal his current location, however, he said that he would return in time for a parole hearing on June 14.

It is understood that Mr Grey has served 17 years for armed robbery, even though his initial sentence was just a minimum of three years. But BirminghamLive reported that Mr Grey remains, or is meant, behind bars due to an Imprisonment for Public Protection Sentence (IPPs). This controversial sentencing means that prisoners must serve a minimum term before they can apply to the Parole Board for release.

IPPs were scrapped in 2012 after intense backlash. However, the ban wasn't retrospective and does not affect those already subject to an IPP before 2012, meaning those jailed on IPP sentences prior to 2012 are still subject to their terms and still have to apply to the parole board after serving their minimum term.