Is Telangana Headed For A Landslide? Prannoy Roy's Analysis | Read

In today's episode of 'The Countdown' with Prannoy Roy, the critical question of who will win Telangana this time is the big discussion. The Lok Sabha election is a major battle between the BJP and the Congress - but are these national parties relevant in Telangana? The Countdown team traveled the length and breadth of the state speaking to rural and urban voters. Telangana's Chief Minister K Chandrashekar Rao, actor-turned politician Pawan Kalyan and the Congress's Komtireddy Venkat Reddy and Uttam Kumar Reddy join Prannoy Roy, Shekhar Gupta and Uma Sudhir for some interesting insights. 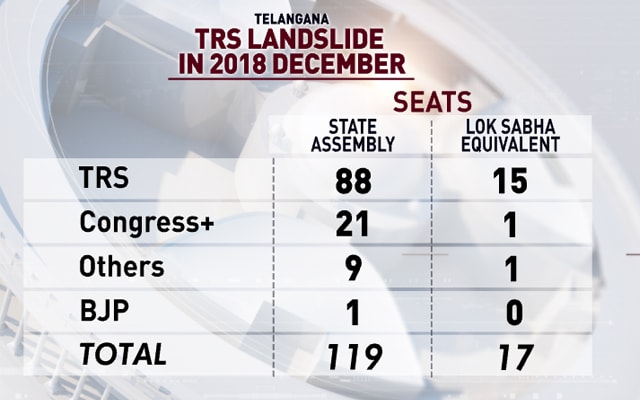 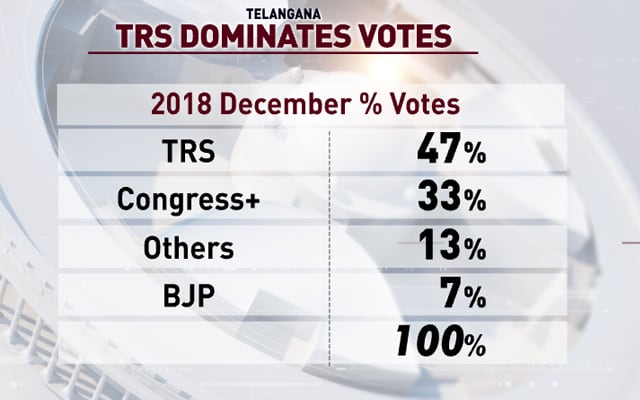 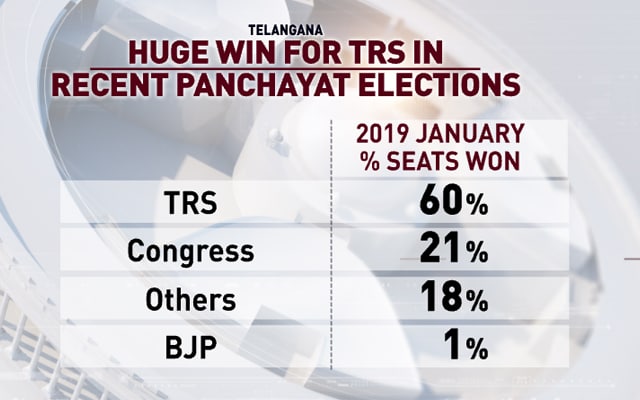 Tiny swing in favour can mean a TRS sweep in Telangana 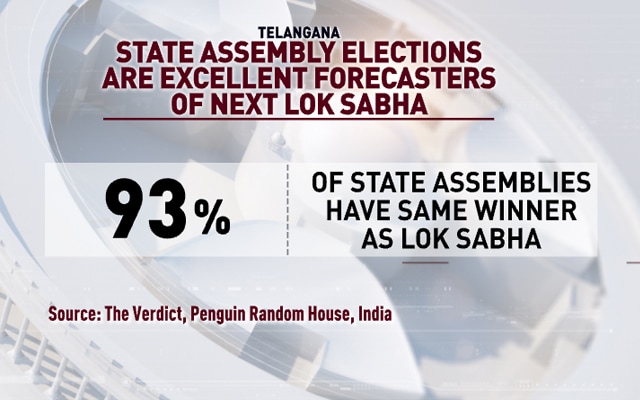 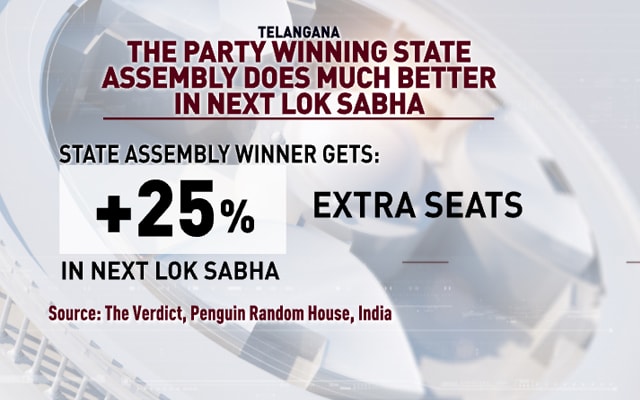 The power of regional parties in Lok Sabha 2019 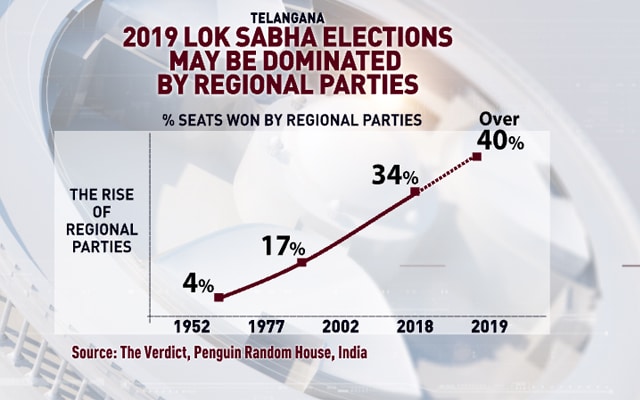 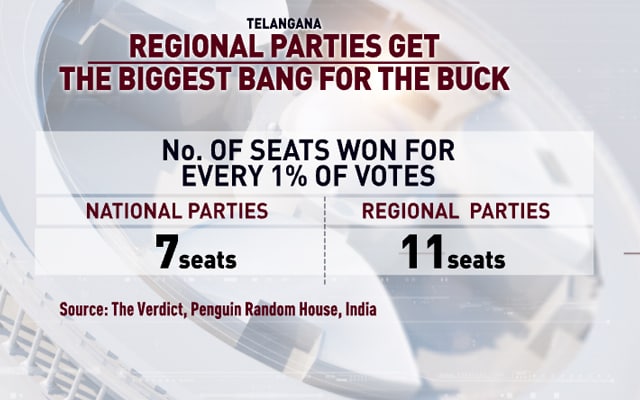 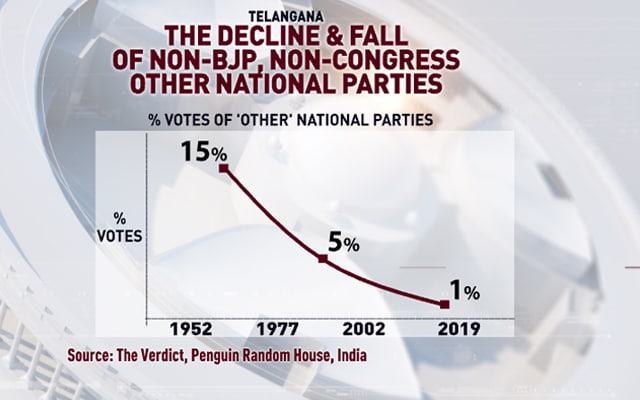 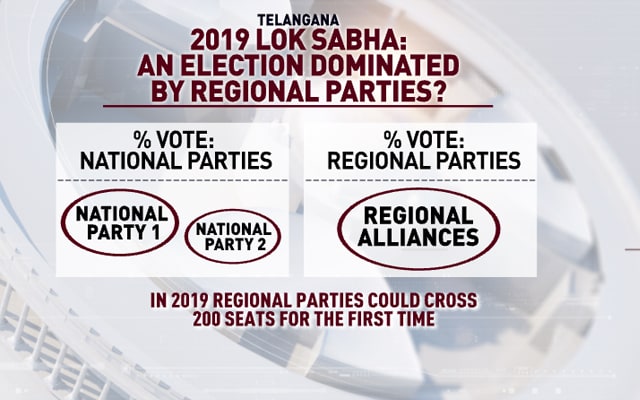 Areas where BJP, Congress may dominate in Telangana 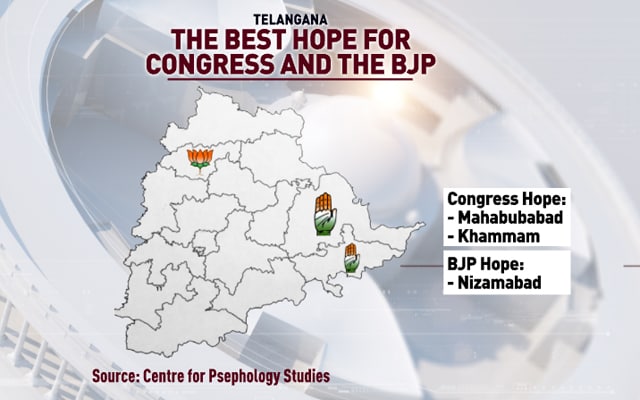 A look at how caste factor plays out in Telangana 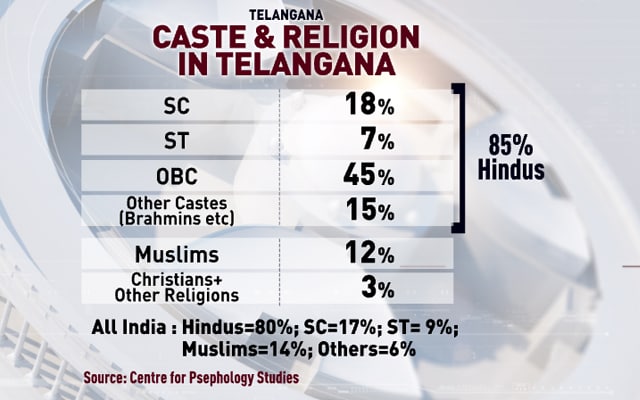 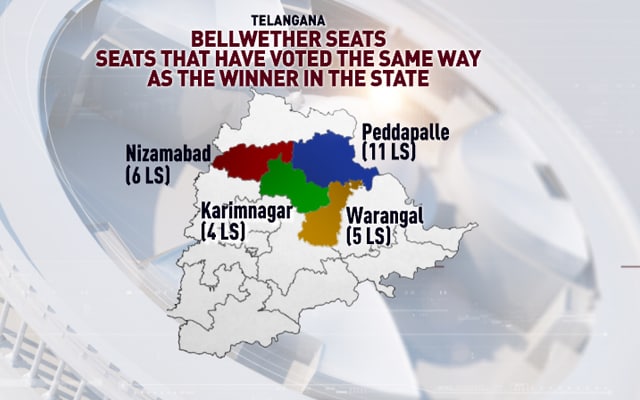 Freebies for Telangana voters: Will they work? 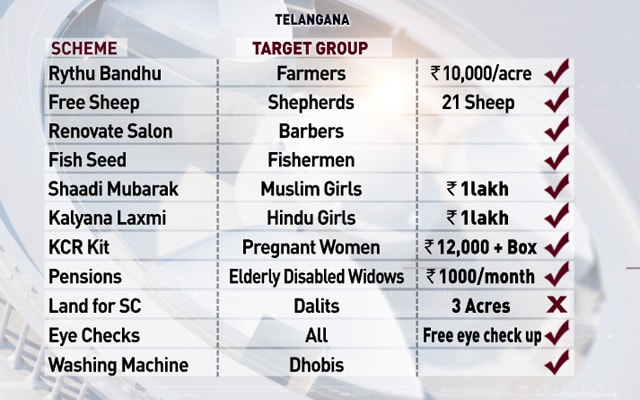 KCR on whether he aspires to be PM

KCR on power of regional parties

"Now, in our country, regional parties cannot be ruled out. Congress, BJP are more centripetal. People have realised this, which is why they are adopting regional parties."

"BJP and Congress have miserably failed in delivering to the nation. I personally feel there is a vacuum in the country, there is a need for a new alternative. That's why I was proposing to establish a national party if required, with like-minded parties. That will solve the whole problem."

"Unfortunately, we have been discussing things in the country, leader-centric, person-centric. But, it should be issues-centric."

"I think after this election, there will be a consensus among like-minded people. There is a discussion that there should be a non-Congress, non-BJP government."

"Things appear very clear to me that no single party will form the government in the country, results will be surprising. I foresee a situation where regional parties have to work together and gain a say in the post-poll scenario, so that the country will benefit. There will be a coalition government at the centre."

Q: What is the loyalty of Congress people if they can go away like that with little threats and little bit of bribe?

A: Bribe is not little bit. Money being offered is huge. A person can't think that he can see that kind of money in his lifetime.

Q: What kind of money are we talking about?

A: Very big money. If I tell...you will be surprised at the amount.

Q: What kind of money? 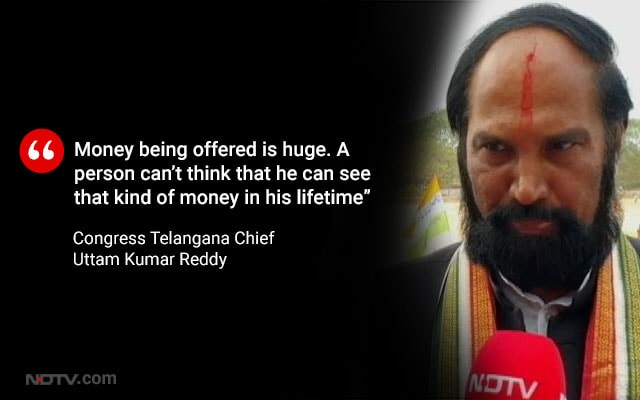 "No single party will form the government... there will be a coalition government at the centre": K Chandrashekar Rao 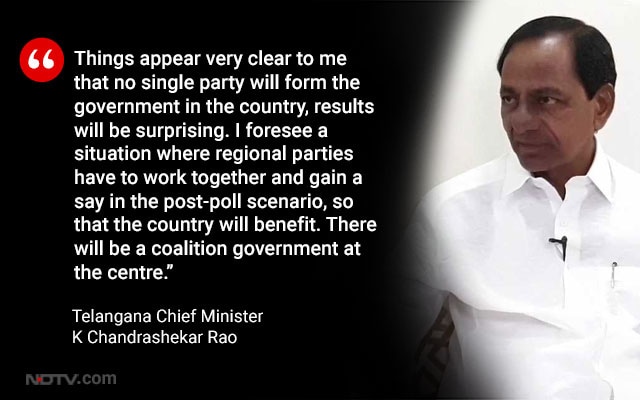 "BJP and Congress have miserably failed. There is a need for a new alternative": K Chandrashekar Rao 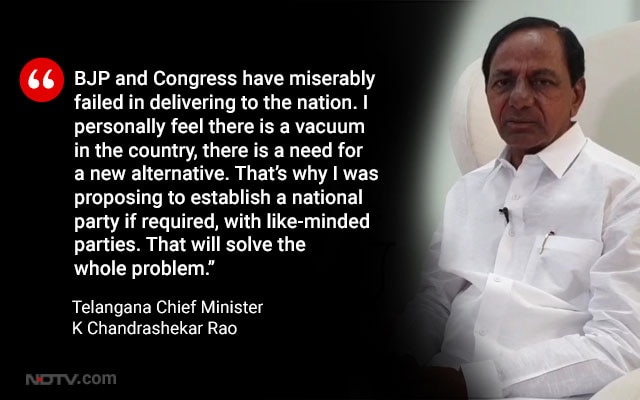 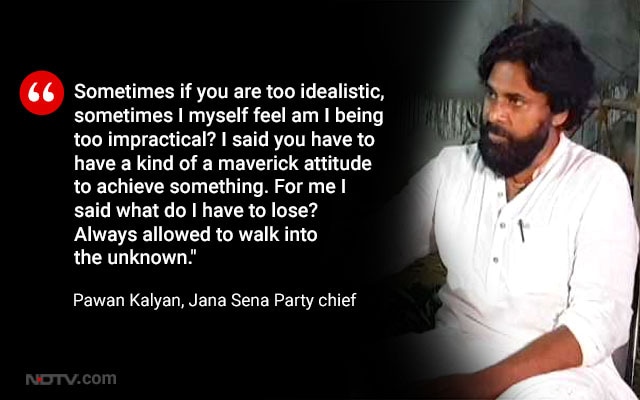 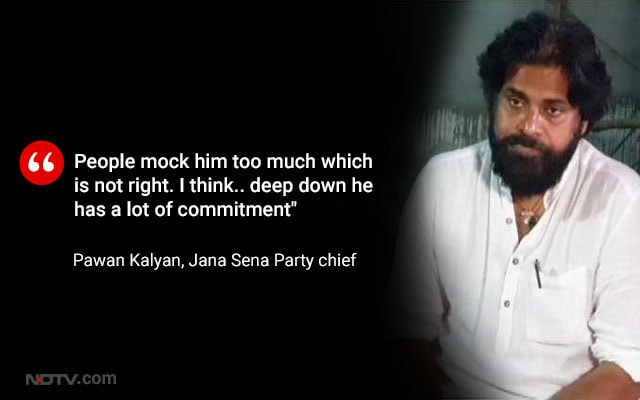 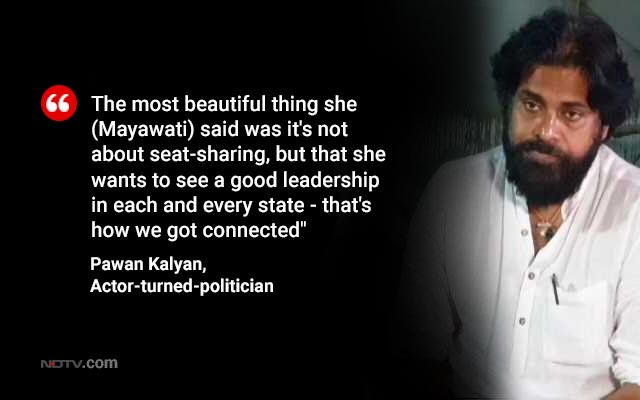 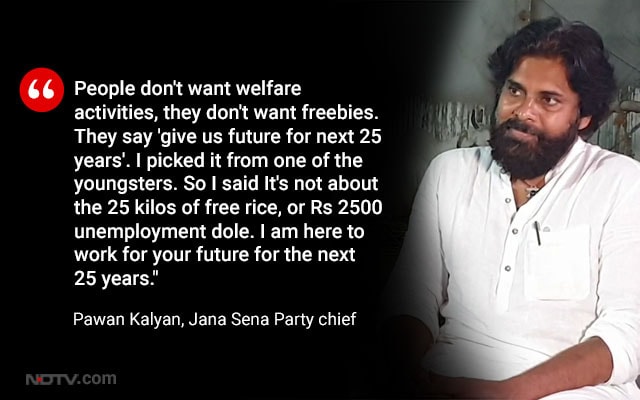 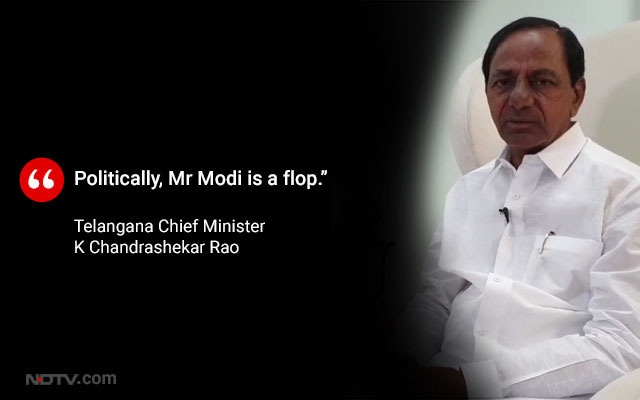 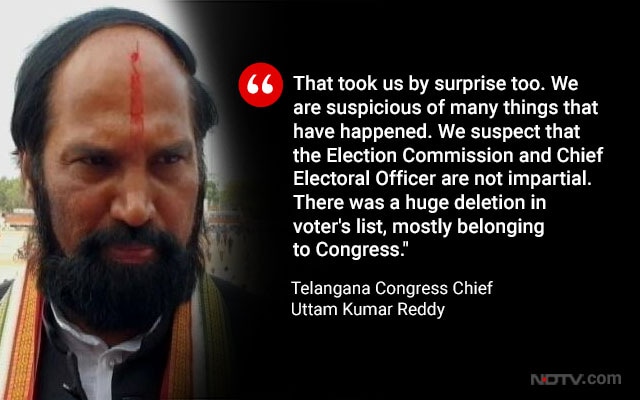 Watch: Punjab Congress MLA Slaps Man Who Asks, "What Work Have You Done?"