Registered mobile number is essential to avail Aadhaar online services, the UIDAI - the issuer of Aadhaar card - says on its website - uidai.gov.in. 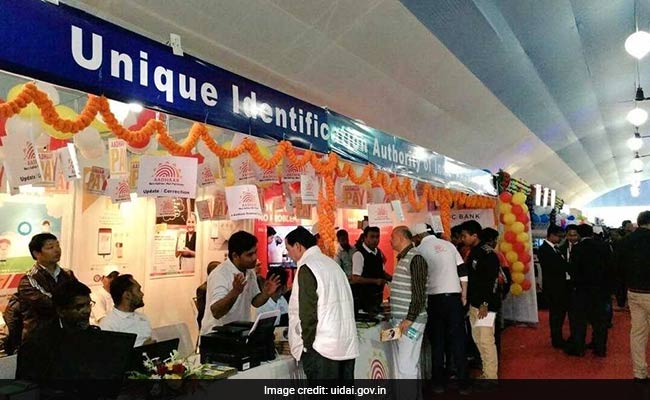 The UIDAI or Unique Identification Authority of India, the issuer of Aadhaar card as well as the 12-digit Unique Identity Number (UID) also known as Aadhaar number, offers three kinds of facilities online. These online tools - accessible through the UIDAI's self-service portal uidai.gov.in - facilitate tasks related to Aadhaar enrolment, Aadhaar update and other services. Registered mobile number - or the mobile number registered into the Aadhaar database - is essential to avail Aadhaar online services, according to the UIDAI website.

Here are the various online services and online tools provided by the UIDAI on its portal - uidai.gov.in:

2. Another online service provided by the UIDAI enables Aadhaar applicants to check the status of their application. A user can access this online tool, and several other Aadhaar card-related online tools, by clicking on 'Check Aadhaar Status' on the UIDAI portal homepage, or through a link. The online facility requires the user to enter his or her Aadhaar enrolment ID as well as the timestamp as given on the Aadhaar acknowledgement slip in the format 'dd/mm/yyyy hh:mm:ss', according to the UIDAI website. The 14-digit Aadhaar enrolment number can be located at the top section of the acknowledgement slip. The Aadhaar enrolment ID is given in the format 1234/12345/12345, according to the UIDAI website. (How to check Aadhaar application status | UIDAI link) 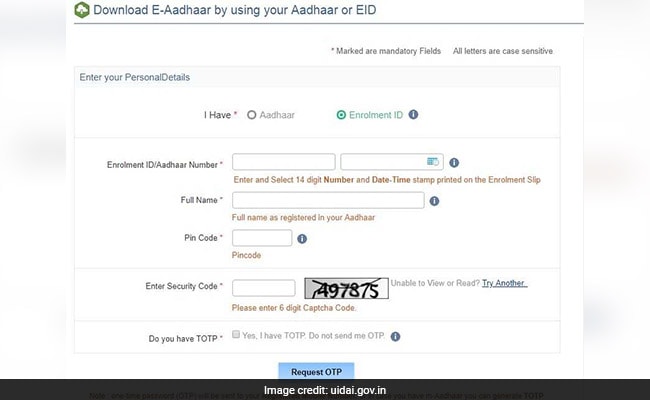 5. The UIDAI portal also enables individuals to request an update or correction in the address given on their Aadhaar card. This facility is meant for Aadhaar holders, those who have already enrolled for Aadhaar. The UIDAI portal's online facility - which can be accessed by clicking on 'Address Update Request (Online)' on the UIDAI portal - lets users to request a change or updation in the address in four steps: Login with Aadhaar, Address Update Request, Upload Documents, and Select BPO Service Provider/submit request. Any resident with a registered mobile number can update the address - fed into the Aadhaar system - using this portal, according to the UIDIA website. (How to correct address on Aadhaar | UIDAI link)

6. If you have request such an update in address online, another online facility by the UIDAI lets you check the status of your request. This tool can be accessed by clicking on the 'Check Status - Updation done Online' link on the UIDAI website. The user is required to enter his or her Aadhaar number along with the URN/SRN to check the status, according to the UIDAI portal. (UIDAI link) 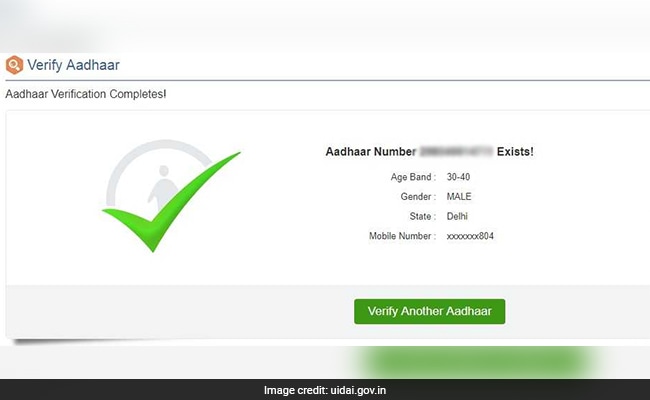 8. Another tool, called 'Verify Email/Mobile Number', lets users verify the latest email address and mobile number fed into the Aadhaar system. These are the details declared during Aadhaar enrolment or updated later, whichever is later, according to the UIDAI website. (UIDAI link)

9. The user can also lock or unlock his or her biometrics - fed into the Aadhaar system through iris and fingerprint scans - using an online tool given on the UIDAI website. The user is required to log in using his or her Aadhaar to access the biometric lock system, according to the UIDAI website. The system can be used to enable an Aadhaar holder to lock and temporarily unlock his or her biometrics. This is to protect privacy and confidentiality of the resident's biometrics data, the UIDAI adds on its portal. Once the biometrics are locked, the Aadhaar holder will not be able to use the biometrics (fingerprints/iris details) for authentications "thus preventing potential misuse", according to the UIDAI  website. (UIDAI link) 11. The UIDAI portal also enables users to check the status of linkage between the Aadhaar number and bank account. This facility can be accessed by clicking on the 'Check Aadhaar & Bank Account Linking Status' link on the UIDAI homepage. The status of Aadhaar linking is fetched from the NPCI server, according to the UIDAI website. "Under any circumstance, UIDAI shall not be responsible or liable for the correctness of the displayed status. Further, UIDAI is not storing any information fetched from NPCI server," the UIDAI mentions on its portal. (UIDAI link) 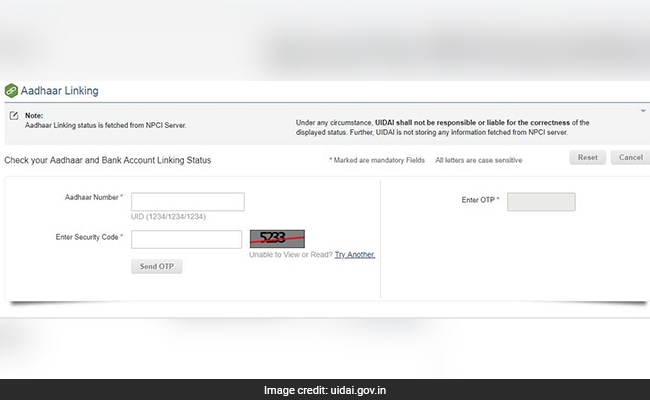 12. The UIDAI portal also allows users to generate a virtual ID or VID. Aadhaar number holders can use this online facility to create a 16-digit digital virtual ID. The UIDAI had in January this year introduced a new way to secure biometric details of the citizens. The temporary, 16-digit Virtual ID can be used by Aadhaar holders for authentication. (UIDAI link)

Besides, the UIDAI portal can also be used to access information on validity of downloaded Aadhaar (e-Aadhaar) as proof of identity, charges for various services provided at Aadhaar centres - also known as Aadhaar Kendras - and a full list of supporting documents, among other details.