From the 2,000 rupee note to the latest addition to the new Indian currency, the 100 rupee note, here's a look at all the new currency notes. 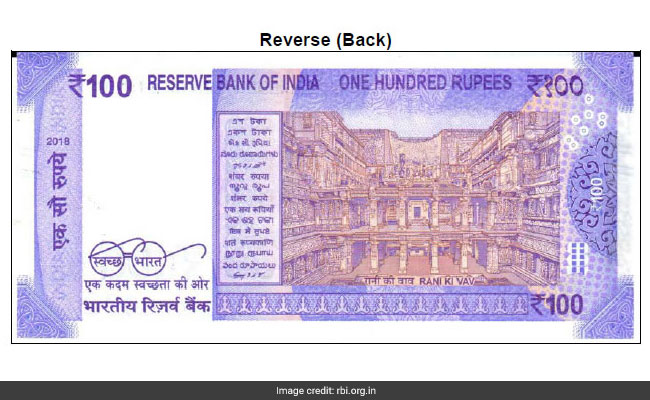 New 100 rupee note: The banknote is the latest among the new currency rolled out by RBI in recent times

The RBI introduced the new Rs 10 bank note in January 2018. Just like in case of the new 100 rupee, the new 10 rupee and the new 50 rupee notes, the existing 10 rupee notes will continue to be legal tender, according to the RBI.

In August 2017, the 200 rupee note was introduced by the central bank. The 200 rupee note, which comes in the base colour of bright yellow, has the motif of Sanchi Stupa on the reverse (back side).

During the same month, the RBI introduced the new 50 rupee note.

The new 500 rupee note comes in the base colour of stone grey.

Along with the new 500 rupee note, the RBI announced the release of the 2,000 bank note on November 8.

Rupee Takes A Breather, After Ending At Record Lows For Two Days In A Row