The exit poll predictions have come true - the Aam Aadmi Party has got a massive mandate yet again, winning 62 of the 70 Delhi Assembly election seats. The BJP, which had won only three seats last time, couldn't touch the double figure this time as well; the party has won only 8 seats. Critics say that the Delhi election results is also a referendum of the BJP's brand of politics. The big question is: What would be the implication of the results on the national level? NDTV's Prannoy Roy and his panel of experts analyse the results. 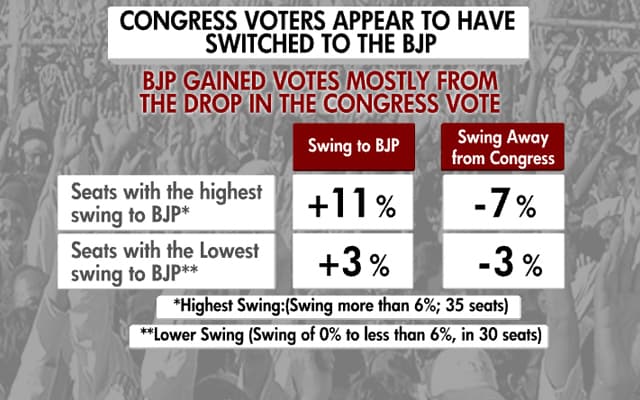 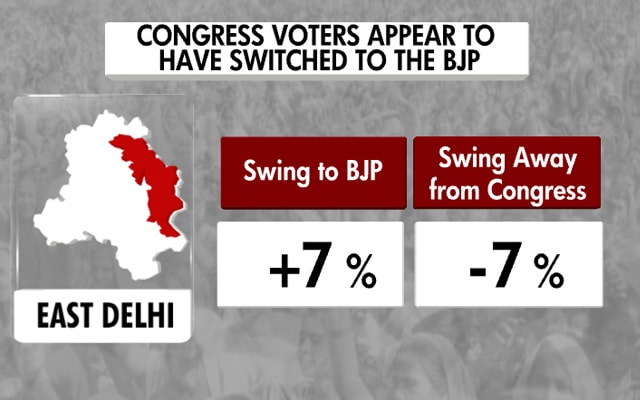 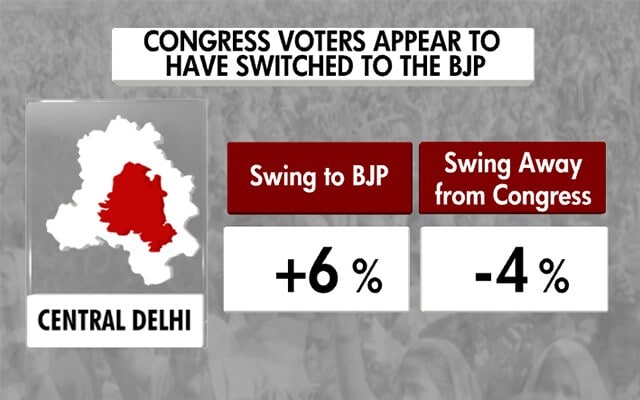 In Outer Delhi, the BJP appears to have got a 11 per cent swing in its favour. 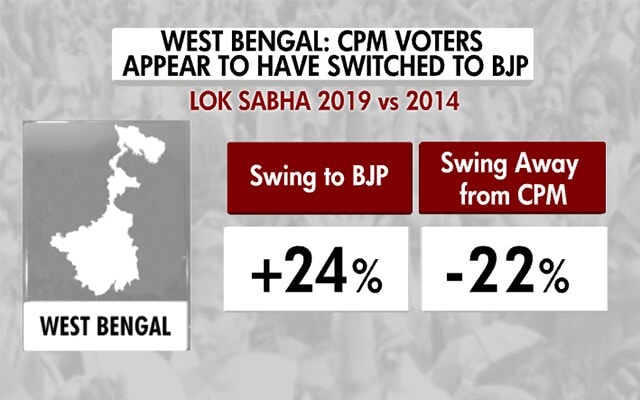 It was an election that we wanted to fight on issues that matter to the day-to-day lives of the people.

A lot of attempts were made by our political adversaries to digress. Yet we stuck to our ground.

People rejected the vulgarity that the BJP pursued.

We did not get distracted, swayed away.

I have never seen any election which is so hate-filled to the point where the CM with the biggest mandate in India's history is called a terrorist.

The people of Delhi have given them a befitting reply and they have understood he is the Shravan Kumar, the elder son.

We have got a mandate to serve Delhi. All our energies will be focused on serving Delhi.

People are looking for governance-centric parties.

Nitish Kumar is sure (about BJP) now because Amit Shah has assured him he will be the face of the campaign and he sees the BJP as being instrumental in his ambition.

Arvind Kejriwal has crafted a centrist position that has a better resonance with people.

People are looking for inclusive campaigns. They don't want hate and divisiveness.

Arvind Kejriwal has pitched a challenge to Amit Shah - Narendra Modi at the national level.

First of all, it's very sad. Congress needs to find a homegrown leader in Delhi.

A lot of work has been done by Congress in Delhi. That has to be reminded. Otherwise, very sad, I have no words.

There is some khushi that the Congress may have lost but the country has gained.

Knowing that we wouldn't have done well, if the Congress would have allied with the AAP for 10, 20, 30 seats, it would have worked out better maybe.

The Delhi voter is tactical. They will support PM Modi at the national level but here they see Kejriwal as the better alternative.

Two weeks ago, we publicly endorsed the AAP.

Mamata Banerjee said this is a reflection of how people are rejecting CAA, NRC and NPR.

This victory was achieved despite all the dirty tricks of the BJP and all its might.

The Trinamool was founded in 1998 and we have taken on quite a few campaigns like this.

There is just one link between AAP, Trinamool and DMK and that is the people.

We don't want to be negative and attack you just for attacking you.

If you break rules of Parliament, we will attack you but just not for the sake of it.

We will be a constructive opposition.

That particular minister (Anurag Thakur) need not have, should not have said this. I do condemn it. He should have avoided it.

But don't limit it to what he said. He should not have got that kind of provocation.

I do congratulate AAP and Arvind Kejriwal but if you remember his political career in 2014, when he took on Narendra Modi, he wore skullcaps and only addressed Muslims.

Some of the people chosen in the name of AAP are really good and hope they are allowed to do good.

It's premature for the BJP to think they will win the state and form the government.

But they may come close to the halfway mark.

I think what an extraordinary feat. I can't personally recall another party securing 50% votes and 90% seats for two consecutive elections.

AAP must be congratulated, saluted that they achieved, especially considering the kind of reverses they experienced in the Lok Sabha election.

This is a formula used by many - focus on one or two direct delivery schemes, market it in a big way and work your election machinery.

They kept their nerves in the face of the extremely vitriolic campaign that the BJP launched and they have been rewarded.

The question of regret does not arise. Because when I joined the expectations were different. We wanted to change politics, not become just another successful party.

I don't regret it one bit. At least I can stand up and say abrogation of Article 370 was wrong, I can go to Shaheen Bagh and speak. I value that very much.

This is the ninth consecutive election since Karnataka when the BJP was a serious contender but failed to win a majority. So something is going wrong at the state level.

For the first time in India politics, you are seeing the PM and the party chief working like regular workers. The elitism has been completely obliterated.

The character of Delhi has changed in the last 2.5 decades. Kejriwal has emerged as a new socialist in Indian politics. He is giving the kind of relief that is vital to the city's poor.

We have lost but we welcome the verdict. Had AAP lost, there would have been all kinds of anarchic politics and controversy over EVMs.