IRCTC latest service: The prices will be fixed and passengers can pay for their meals with their cards, said an official. 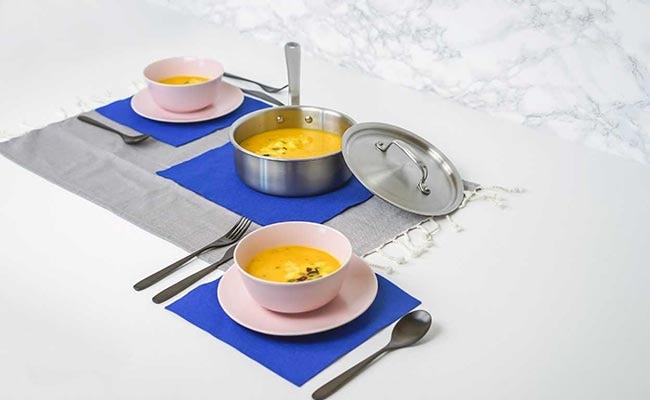 IRCTC or Indian Railway Catering and Tourism Corporation, a subsidiary of the Indian Railways that handles catering, tourism and online ticketing operations, is now offering pre-loaded menus and the facility of card payments on 25 trains. Passengers will now not have to worry about being overcharged as they will be able to pay via point of sale (PoS) machines installed on these trains. PoS terminals enable the use of credit and debit cards. IRCTC recently put this facility into effect, and it will cover all zones in a phased manner, rail officials said.

How women can master the art of investing: 5 tips