How To Generate And Use Aadhaar Virtual ID

Aadhaar Card Services: Authentication can be performed using the virtual ID (VID) in a manner similar to using the Aadhaar number (UID).

Aadhaar Virtual ID: According to the UIDAI, it is not possible to derive the UID from a VID

#AadhaarTutorials
Read all about Virtual ID or VID here: https://t.co/LEfpV8fEld You can generate your VID from: https://t.co/RXVAAXoR1d or #mAadhaar App. For further help, watch the video https://t.co/vGLsPDgPADpic.twitter.com/SzxYf3O8YH

How To Generate An Aadhaar Virtual ID

Here's a step-by-step process for generating a 16-digit virtual ID:

Go to the UIDAI portal and select the "Virtual ID Generator" option under the Aadhaar Services section. Here's the direct link. 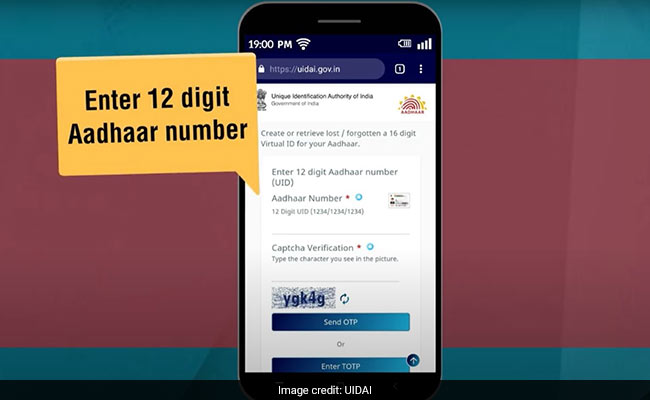 On the Virtual ID Generator page, enter details such as the Aadhaar number in the given space and click on "Send OTP".

Enter the OTP or one-time passcode (received on the Aadhaar-registered number) in the given space. At this stage, the user can choose between generating a new VID or retrieving an existing VID.

Click on "Generate VID" to proceed.After this, the virtual ID is sent to the Aadhaar-registered mobile number. 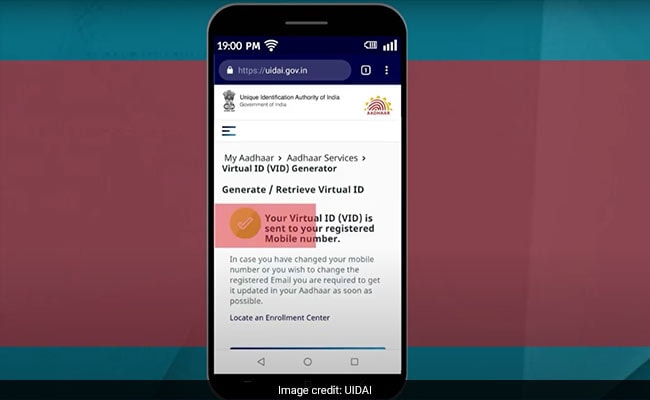 (Also Read: Need To Update Aadhaar Card Address? Here's How To Do It Online | How To Download A Digital Copy Of Your Aadhaar Card)

The UIDAI engages on social media from time to time to share latest information on the Aadhaar card programme with users.