Chief Minister HD Kumaraswamy said that he hoped the move will give some relief to consumers.

Karnataka government on Monday cut petrol and diesel prices by Rs 2 per litre.

The Karnataka government on Monday cut petrol and diesel prices by Rs 2 per litre. Chief Minister HD Kumaraswamy said that he hoped the move will give some relief to consumers. "Every day fuel prices are increasing. People of Karnataka felt that the state government can reduce the prices of fuel by reducing the taxes. I want to announce from Kalburgi that the coalition government has decided to cut down the taxes for petrol and diesel minimum by 2 rupees. I hope this step taken by our coalition government will give some relief to the people of Karnataka," he said.

The reduction in petrol and diesel prices by Karnataka comes after Andhra Pradesh, West Bengal and Rajasthan cut fuel prices by Rs 2, Rs 1 and Rs 2.5 per litre respectively.

On the other hand, petrol prices in some parts of Maharashtra crossed Rs 90 per litre. Petrol prices in in as many as 11 cities in the state went past Rs 90 a litre, according to the website of Indian Oil Corporation (IOC), the country's largest fuel retailer. 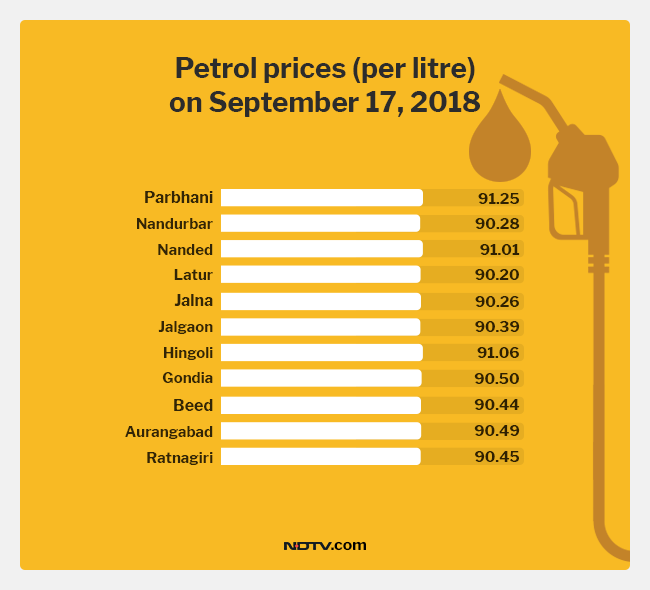 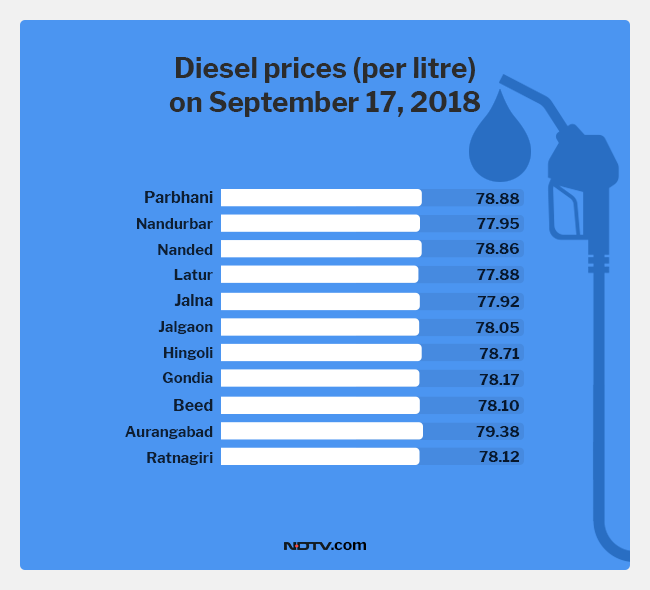