Isha Ambani is a graduate of Yale University. Anand Piramal holds a bachelor's degree from University of Pennsylvania, and an MBA from Harvard 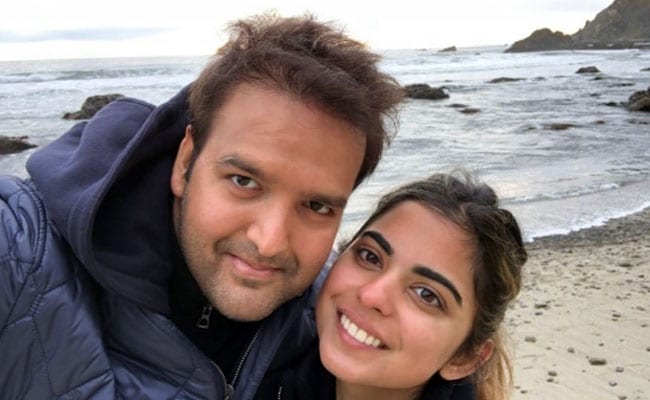 Isha Ambani, daughter of Reliance Industries Limited (RIL) chairman and managing director Mukesh Ambani, is set to marry Anand Piramal, who is the son of Swati and Ajay Piramal, in December this year. Anand and Isha have reportedly been friends for quite some time and their families share a strong bond of friendship for over four decades. Anand is the founder of Piramal Realty, a company founded in 2012. Anand-led company, in 2015, managed to raise $434 million from Goldman Sachs and Warburg Pincus. This deal was touted as one of the largest private equity (PE) investments in real estate sector in India. Prior to the real estate venture, Anand Piramal founded Piramal Swasthya, a rural healthcare initiative that treats 40,000 patients a day. He is also an executive director of the Piramal Group, Ajay Piramal-led global business conglomerate, which has offices in 30 countries.

Anand Piramal holds a bachelor's degree in economics from University of Pennsylvania and a master's in business administration (MBA) from Harvard Business School. Isha Ambani is on the boards of Reliance Jio and Reliance Retail and is credited for instilling a culture of youthful dynamism in the business. She holds a bachelor's degree in psychology and South Asian studies from Yale University and is expected to finish a master's degree in business administration (MBA) from the Graduate School of Business, Stanford University by June this year.

Promoted
Listen to the latest songs, only on JioSaavn.com
Anand reportedly proposed to Isha at a temple in Mahabaleshwar. The couple celebrated the occasion with a lunch, joined by their parents Nita, Mukesh, Swati and Ajay. The function was also attended by Isha's grand parents Kokilaben Ambani and Purnimaben Dalal, Isha's twin brother Akash Ambani, younger brother Anant Ambani, Anand's sister Nandini, Peter, Anya, Dev and other family members.

In 2017, Forbes, estimated Anand Piramal's father Ajay Piramal's net worth to be $5.6 Billion.