The artificial intelligence module has been developed by IRCTC, the ticketing arm of Indian Railways, in association with Delhi-based Wobot. 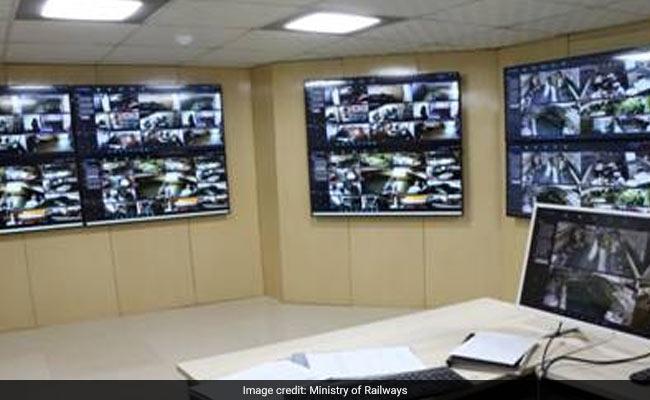 With an aim to bring uniformity in passenger experience, IRCTC or Indian Railway Catering and Tourism Corporation has introduced new technology to monitor the food production process in its base kitchens. Called 'artificial intelligence module', the new system comprises a network of CCTV cameras to find anomalies in standard operating procedure. The artificial intelligence module has been developed by IRCTC, the ticketing arm of Indian Railways, in association with Delhi-based Wobot. The system will be used to monitor base kitchens across the country. The AI module "realises the value of their videos and photos with vision computing. It can detect an unexpected change or an event that does not conform to the expected pattern using their machine learning algorithms," a statement from the Ministry of Railways said on Tuesday.

Here are 10 things to know about the technological move by Indian Railway Catering and Tourism Corporation (IRCTC):

2. Installation: Sixteen base kitchens of IRCTC have been installed with HD cameras connected to monitors, according to Indian Railways. The cameras will enable live streaming of 16 base kitchens round the clock.

3. What will be monitored? IRCTC's AI system detects anomalies of head gear, uniforms, rodents and mopping across kitchens, according to the statement. That will include deficiencies pertaining to hygiene, and cleanliness schedules, the ministry said on Twitter.

4. The system will also raise issues with IRCTC, which will deal with them accordingly.

(Also read: IRCTC Train Ticket Cancellation In Case Of RAC: What You Need To Know?)

5. Giving an example, the ministry said: "Suppose if a chef or any kitchen supervisor is not wearing their uniform, including the mandatory cap, the AI system will track that and automatically raises a report to the concerned contractor immediately. If the matter is not addressed within certain time, it will further be reported to IRCTC authorities in charge." 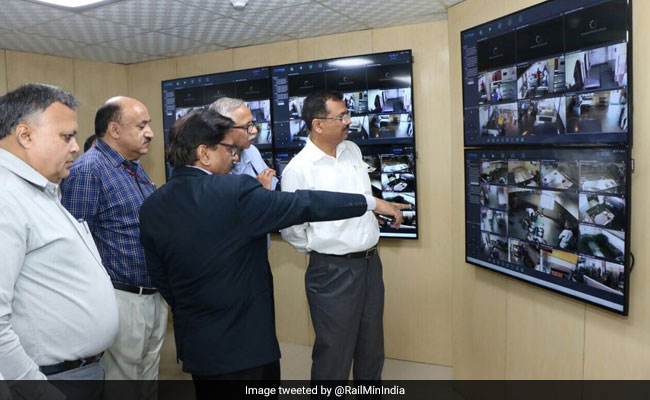 6. How it works: "Once an issue has been captured through Artificial intelligence, a ticket will be created automatically by the system. An alert for the same will be sent to all concerned via email as well as through portal for necessary action," the statement noted.

7. Escalation matrix will be followed as per predefined procedure, it added.

8. Base-kitchens' performance over a period of time can be viewed through reports given in the online platform provided, according to the Railways.

9. The system also comprises an announcement facility from the central control. This would enable closer monitoring of good preparation in proper conditions, the ministry said on microblogging site Twitter. Soon, zones of IRCTC shall also have similar kitchen controls. 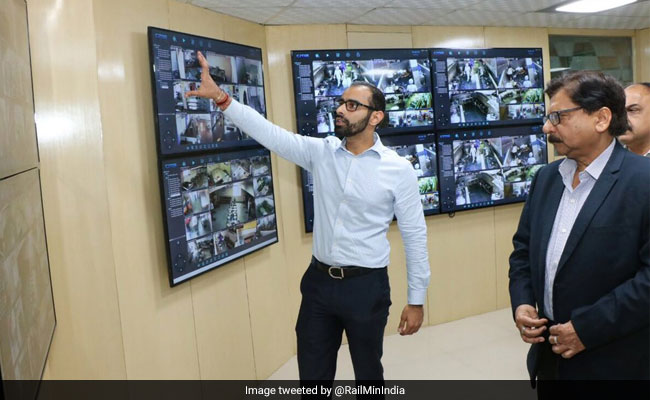