GlaxoSmithKline has requested bids by mid-September for its $4.3 billion Indian consumer-health unit, which owns Horlicks, people in the know said. 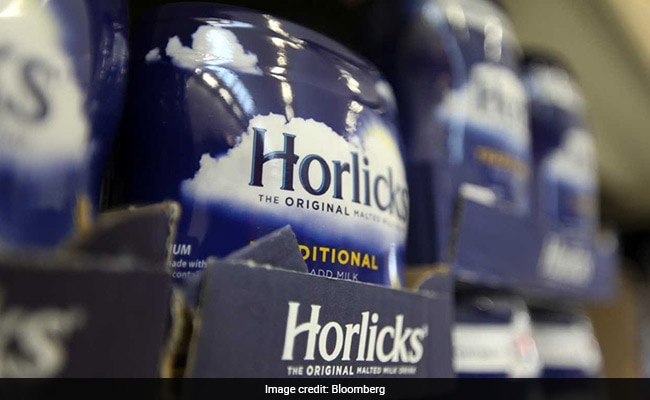 Shares of GlaxoSmithKline Consumer Healthcare have advanced nearly 9% in India trading this year.

Glaxo has sent out an information memorandum with preliminary details about the business to possible suitors, according to the people, who asked not to be identified because the information is private. The sale has attracted interest from potential bidders including Nestle SA, PepsiCo Inc. and Reckitt Benckiser Group Plc, they said.

The UK drugmaker announced in March that it aims to complete a strategic review of Horlicks and other nutritional products by the end of this year. The company is assessing its 72.5 per cent holding in India-listed GlaxoSmithKline Consumer Healthcare Ltd. as part of that process. Proceeds from a potential sale could be used to finance Glaxo's $13 billion buyout of Novartis AG's stake in their consumer-health joint venture.

Representatives for Glaxo and Nestle declined to comment. Spokesmen for Reckitt and Pepsi had no immediate comment.

Glaxo's review of assets includes its 82 per cent stake in the Dhaka-listed GlaxoSmithKline Bangladesh Ltd., as well as marketing rights to some consumer-health brands in other emerging economies including Malaysia, the people said. There's no certainty the deliberations will lead to a transaction, and the parent company may yet decide to keep the businesses, they said.

Shares of GlaxoSmithKline Consumer Healthcare have advanced nearly 9 per cent in India trading this year, giving the company a market value of Rs 29,900 crore ($4.3 billion). 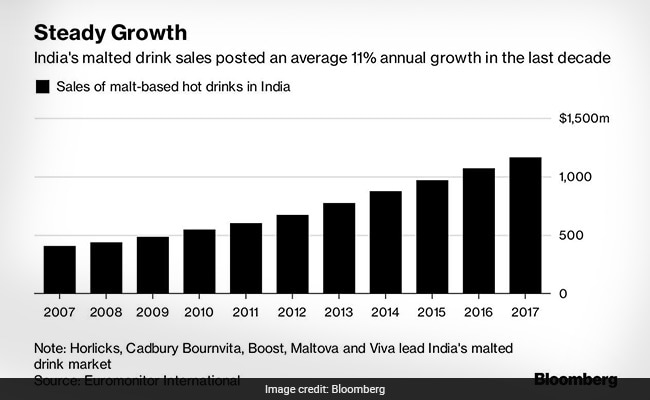 The Indian division's brands include Boost, a malt-based drink that's been endorsed by cricket legend Sachin Tendulkar, as well as Viva, a beverage that contains wheat and barley, and chocolate caramel drink Maltova, its website shows.