From Income Tax Rules To New GST E-Way Bill; Changes That Came Into Effect From April 1 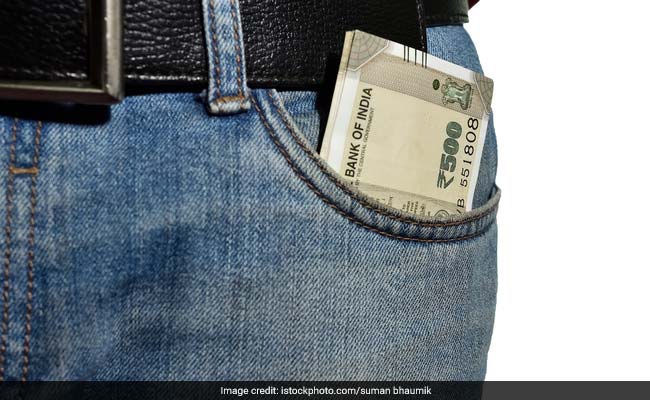 There are some major announcements and financial changes that came into effect from April 1, 2018, the first day of financial year, 2018-19. These includes proposals announced in the Budget 2018 by the Union Finance Minister Arun Jaitley for this financial year, introduction of e-way (electronic way) bill system under GST (Goods and Services Tax) for inter-state movement of goods and State Bank of India's new charges for non-maintenance of minimum balance. The new income tax (I-T) rules are came in force from Sunday.

New tax provisions implemented April 1 onwards. However, there is no change in the income tax slab for the individual tax payers but changes are made as far as quantum of deductions, cess and corporate tax rate are concerned. The Budget 2018 proposals including the reintroduction of the tax on long-term capital gains (LTCG) exceeding Rs 100,000 from the sale of shares kicked off from April 1. Besides, other tax proposals like reduced corporate tax of 25 per cent on businesses on turnover of up to Rs 250 crore and a standard deduction of Rs 40,000 in lieu of transport allowance and medical reimbursement came into effect from Sunday. (Read more)

The e-way (electronic way) bill system under GST (Goods and Services Tax) for inter-state movement of goods became effective from April 1, the government said. The e-way bill applies to inter-state transportation of goods worth over Rs 50,000 through road, railways, airways and vessels. For the smaller value consignments, no e-way bill is mandated, said Finance Ministry. According to the report, a single e-way bill applies even in cases of a break in journey to destination and where more than one transporter is involved in the transportation of goods under this system. (Read more)

Promoted
Listen to the latest songs, only on JioSaavn.com
State Bank of India (SBI) reduces penalties for non-maintenance of minimum balance

All You Need To Know About This New Aadhaar Card