Seven Income Tax Rules That Will Come Into Effect From Today 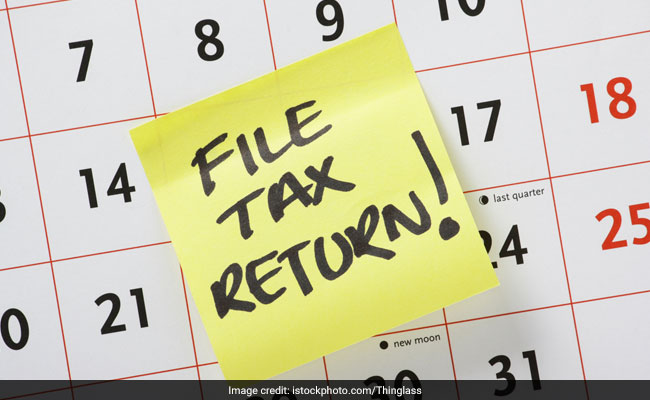 Standard deduction of Rs 40,000 was introduced from this year

The Budget 2018 announced on February 1 this year by the Union Finance Minister Arun Jaitley enshrined a host of changes in the Income Tax (I-T) law. As the new income tax (I-T) rules are set to come in force from Sunday (first day of the financial year 2018-19), the tax payers ought to know the amendments in India's direct tax law. Though there was no change in the income tax slab for the individual tax payers, there was, however, a plethora of alterations as far as quantum of deductions, cess and corporate tax rate are concerned.

However, what turned out to be a major dampener in the budget 2018 was the re-introduction of long term capital gains (LTCG) on equities if the gains exceed Rs one lakh. Besides this, there was an announcement of rolling out standard deduction to the tune of Rs 40,000, replacing transport allowance and medical expenditure for the salaried employees. The Finance Bill 2018 also includes higher deduction from the income of senior citizens in case of critical illnesses.

Promoted
Listen to the latest songs, only on JioSaavn.com
6. Standard Deduction: Another change that has been introduced in this year's tax law is the imposition of standard deduction of Rs 40,000. However, with the introduction of standard deduction, the tax payer will no longer be able to avail exemption on account of transport allowance and medical expenditure to the tune of Rs 19,200 and Rs 15,000, respectively, allowed earlier. Standard deduction was earlier allowed for salaried individuals until it was removed from assessment year 2006-07.