What Rise In Small Savings Scheme Interest Rates Means For You

RDs, FDs, savings accounts, PPF, and SCSS are offered by banks and post offices, while KVPs and NSCs can be purchased from the post office. 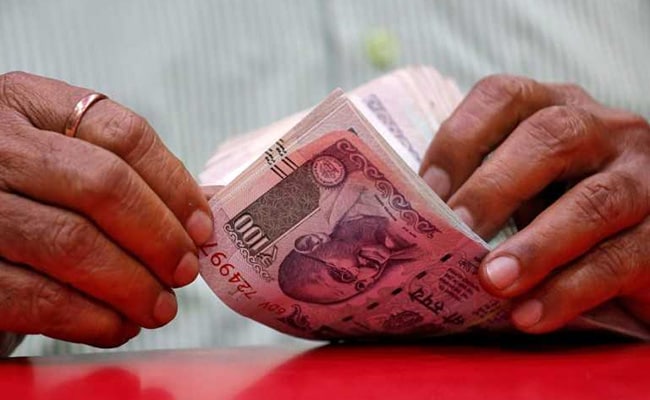 October this year not only signals the advent of the festive season but also promises to give you better returns on your savings. How? Well, the government has recently raised interest rates on small savings schemes such as fixed deposits (FD) and recurring deposits (RD), up to 0.4 per cent or 40 basis points for the period from October 1, 2018 to December 31, 2018. This means that small saving scheme investors will get higher interest rates for the quarter ending December as compared to the existing rates.

But how does this revision impact you? Before we move to the answer of this question, you must know what exactly small savings schemes really are.

Currently, RDs, FDs, savings accounts, PPF, and SCSS are offered by banks and post offices, while KVPs and NSCs can be purchased from post offices. An MIS account can also be opened in a post office.

How interest on small savings schemes is calculated

Small savings schemes' interest rates are revised every quarter in line with the yields on government bonds. The latest revision is largely in line with the uptrend displayed by yields of government securities across various maturities, during the trailing three-month period, according to a report by credit ratings agency ICRA.

How you benefit from increase in small savings schemes' interest rates

The latest hike in interest rates on small savings schemes comes after a gap of two quarters. Now, post office fixed deposits, which earn interest rates between 6.6 per cent and 7.4 per cent at present, will offer 6.9 per cent to 7.8 per cent interest for the quarter ending December. The five-year MIS account, which currently fetches an annual return of 7.3 per cent, will now offer 7.7 per cent.

Even as experts welcomed this move, they feel that the interest rates on small savings schemes are likely to be brought down going forward.

"First it indicates that interest rates are unlikely to come down in the near future. These rates have been decided after looking at trends in the movement of bond rates. Second, these saving schemes become preferable to bank deposits provided one can lock into a rate of interest. Third, for senior citizens this is good news," said Madan Sabnavis, chief economist at credit ratings agency CARE Ratings.

"This the first hike in 30 months. The inflows to small savings schemes have been declining and this hike should result in better inflows," said Mohit Ralhan, managing partner and chief investment officer at TIW Private Equity.

Leading banks such as State Bank of India (SBI), ICICI Bank, and HDFC Bank pay anything between 3.75-7.25 per cent on fixed deposits below Rs 1 crore. Recurring deposit interest rates are often the same as FD interest rates while savings accounts offer modest returns between 3 per cent and 4 per cent.

In the past few months, banks have hiked their interest rates on term deposits even as interest rates on saving schemes remained constant. Since the beginning of fiscal year 2018-19, banks have raised rates on one-year, three-year and five-year deposits by 10 bps, 25 bps and 25 bps, respectively, ICRA noted in its report.

Reduction in maturity period of KVPs

Besides, the government also reduced the maturity period for KVP certificates from 118 months to 112 months. But experts are not very upbeat about this move.

Should you invest in small savings schemes?

ICRA said that ahead of the festive season demand, state elections and busy time for credit, banks may raise interest rates but the magnitude of the hike will lag the expected increase in lending rate by the central bank and the rate of interest on small savings schemes. Thus, ICRA said it expects small savings schemes to provide an attractive alternative to bank deposits in the coming months.